As part of the Creativity During Lockdown Series, I have interviewed Zoe Seaton, Artistic Director of The Big Telly Theatre Company on her new, virtual adventure, Operation Elsewhere.

Zoe Seaton is the Artistic Director and co-founder of the Big Telly Theatre, Northern Ireland’s longest-running theatre company, with a small team but an international reach. Seaton discusses her new virtual theatre experience, Operation Elsewhere; a game-theatre experience, guaranteed to transport you to new worlds, without you leaving your living room.

Tell us a little bit about your creative background.

I co-founded Big Telly in 1987 with friends after finishing a drama degree at Kent University. At that stage, I was alternating between directing and acting, but I very quickly realised I was a lot more interested in directing. One of my first productions was an ambitious version of The Little Mermaid, made in a swimming pool. It was a great success, and we ended up touring the world for several years, performing to audiences of 30,000 in Taiwan, Serbia, Denmark, UK and Ireland. The most exciting thing for us was that 80% of the audience had never seen live theatre before, and we were able to make it happen in small, rural locations which don’t usually have access to the theatre, never mind site-specific work.

How did you come up with Operation Elsewhere, and what is the inspiration behind it?

Again, it’s about finding magic where you’d least expect it. The original production was a game/adventure through small towns, with the premise that the most inauspicious cupboard or staffroom or alley could be a portal to another world; that myths and magic and imagination are all around us, and that extraordinary encounters can take place in the most ordinary surroundings. I fell in love with Jane Talbot's writing when I first read the Faerie Thorn and was also inspired by Neverwhere by Neil Gaiman. At any point, we can slip between the cracks and step into another world.

What would say are some of the challenges of creating a virtual production, and how have you overcome them?

I guess not being in the same room as people. Although so far both The Tempest [Seaton’s last production] and Operation Elsewhere have been adaptations of previous productions. So, there are existing relationships both as friends and makers, and between characters which can transfer to this medium. It will be interesting to see how different it is to create with people we don’t already know – our next venture is a new ensemble mostly made up of artists who we haven’t worked with before.

What can people expect from Operation Elsewhere?

Craic. One of the biggest reasons I love game theatre and why I think it translates so successfully to Zoom is that it is absolutely about focusing on the audience experience. And that means both inviting people to be playful while respecting people’s right to choose how far they want to go. Some people love getting involved, and others would rather turn off their video and watch from a distance: this format makes both possible.

I also think it will feel like a virtual trip to Ireland, where you get to hear magical stories, see beautiful landscapes, meet charismatic characters and join in a singsong in a local bar! 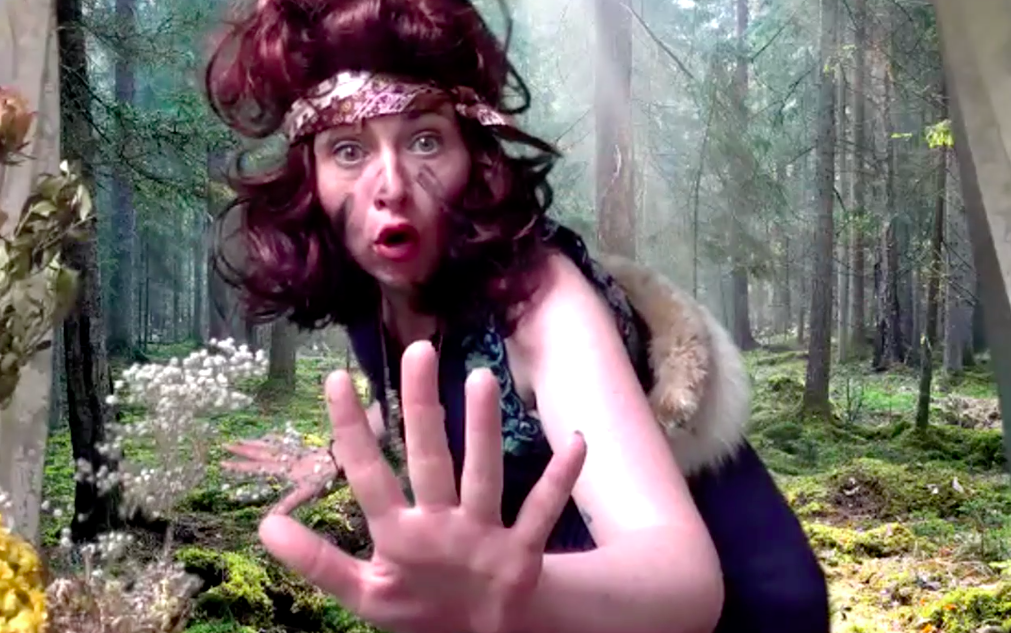 With people being more open to consuming artistry in different ways, do you think that online performances will live on after lockdown, as a new way for us to consume content that we would usually enjoy live?

Absolutely. There are just so many positives in terms of the audiences we can reach – rural and international – but also the artists we can work with. It opens up new possibilities for us to work with disabled actors, people with social anxiety, artists who have caring responsibilities – so many new doors are opening.

Do you think you will continue to create productions like this after lockdown?

Yes, yes, yes! We were already in the process of making games in the real world using apps and increased tech; this situation has just forced us to move forward a lot quicker.

It seems you have been successful in maintaining a level of normality for your cast and fellow creatives. What advice would you give to other theatre companies in doing the same?

I’ve already talked about how lucky we are to have been working with actors we already know, and that is especially important because we can get a sense of how they’re doing and check in with them outside rehearsals. Making theatre in isolation is hard, and it’s not for everyone. Making theatre in isolation is one thing but making it in the middle of a pandemic when everyone is fragile involves an even greater duty of care.

Artists across the world have flooded to the internet with live appearances. Is there anything you’ve been particularly inspired by, or a new artist you’ve discovered?

Sadly, I’ve been too busy to take advantage of lots of online work. Still, I have to say I’ve been enormously inspired by the bravery and resourcefulness of the casts of The Tempest and Operation Elsewhere.

What are Zoe Seaton’s top tips for surviving the lockdown?

Staying busy, long walks, learning new stuff, and being in a virtual room with brilliant people having new ideas, solving problems and making something special for other people to enjoy.

Operation Elsewhere takes place 2-4 May @ 3 p.m and 7 p.m. on Zoom. Follow the link for tickets https://www.creationtheatre.co.uk/whats-on/operation-elsewhere/

Every episode of my Creative During Lockdown series can be found here. 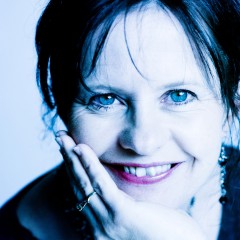 As part of the Creativity During Lockdown Series, I have interviewed Zoe Seaton, Artistic Director of The Big Telly Theatre Company on her new, virtual adventure, Operation Elsewhere.