We catch up with Lucy from TrintyTalent Class of 2018 to find out what being nominated meant to her.

Hi Lucy! You were one of the talented young people featured in the TrinityTalent Class of 2018. What did being nominated mean to you?

I felt privileged to be part of a magazine feature.  Being chosen for something like this has boosted my confidence.

Did being nominated influence your professional development?

It made me feel I could gain more in my music, so I've decided to take a Trinity accompaniment exam which I can use in future jobs.

What have you been up to since being featured in the TrinityTalent Class of 2018? 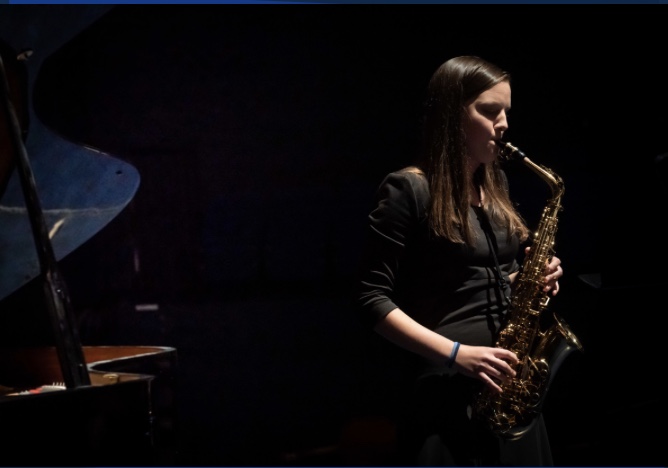 Since my feature I’ve passed Grade 8 piano (merit) and my Grade 5 accompaniment exam. I’m currently working on a saxophone feature that I’m going to play in the summer with my school’s concert band as well as an 8-minute performance I’m going to give next term in Salisbury. I’m learning the clarinet so I can perform in shows and I’m also taking my Grade 8 singing on Monday, so fingers crossed!

What would you say to those looking to nominate or be nominated for the Trinity Class of 2019?

To those looking to be nominated:

Get involved with as much music as you can. The more you play and the more styles you learn to play, the better the musician you will become. Something I found really useful was playing in bands and ensembles as it helped me listen to others and adapt my playing style to them.

To those looking to nominate:

Look for musicians who try their hardest and always give it their best. These are the people who will succeed in music even if they might not be the best now.

Thanks, Lucy! Good luck with everything!

Check out more young musicians featured in the TrinityTalent Class of 2018.

If you want to be nominated, or know someone you would like to nominate for the TrinityTalent Class of 2019, don't forget to do it by 13 December!

Trinity College London has teamed up with Voice Magazine to celebrate the talents of young people who have achieved a Trinity music, Rock & Pop, drama or Arts Award qualification during 2019. Young people aged 13-25 can be nominated for artistic achievement, creativity, progress or leadership by teachers, parents, and peers.

All nominees will receive recognition from Trinity, and those selected for Trinity’s Class of 2019 will also feature in an online gallery on Voice magazine. This isn’t just for high fliers - we welcome nominations of young people who have overcome challenges or made progress in any category.

Nominate for TrinityTalent Class of 2019 by 13 December

Nici is the Editor for Arts Award on Voice. She loves all things books, theatre, music, art, visiting other countries, anything creative, and sometimes attempts to make YouTube videos. Alongside editing for Arts Award on Voice she writes and edits through her own pursuits.You can occasionally find her running marathons dressed as a black dog. 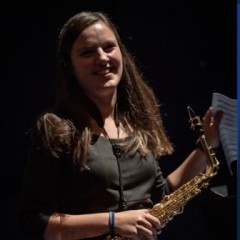 Interview with Lucy, TrinityTalent Class of 2018

We catch up with Lucy from TrintyTalent Class of 2018 to find out what being nominated meant to her. 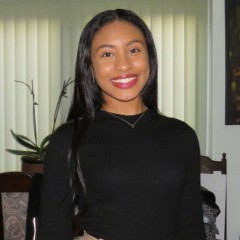 Interview with Jasmine, TrinityTalent Class of 2018