Voice MagInterviewsInterview with Dea B…

"All sorts of people come along to our show and are surprised that science can be so much fun."

I’m Dea Birkett.  I founded charity Kids in Museums, but left last year to run back to my first love – the circus. Before I was anything else, I was a circus performer. I now run Circus250, a circus production company that tours UK, Ireland and beyond bringing circus with a purpose to unusual places, including museums. We’re currently touring StrongWomen Science. I also act as a ringmaster whenever I get the chance.

What is the premise StrongWomen Science and what inspired it?

I’d worked with Aoife Raleigh, a circus performer and strong woman who is also an engineer. We discovered that ten years ago 11per cent of engineers were women; in 2019, that figure is still 11 per cent. In the past decade, millions of pounds have been spent on initiatives trying to bring more women into STEM. Few have worked. So we thought we’d give circus a chance. Maria, an environmental scientist, juggler, unicyclist and clown, came on board as a performer, and we had the perfect pair! 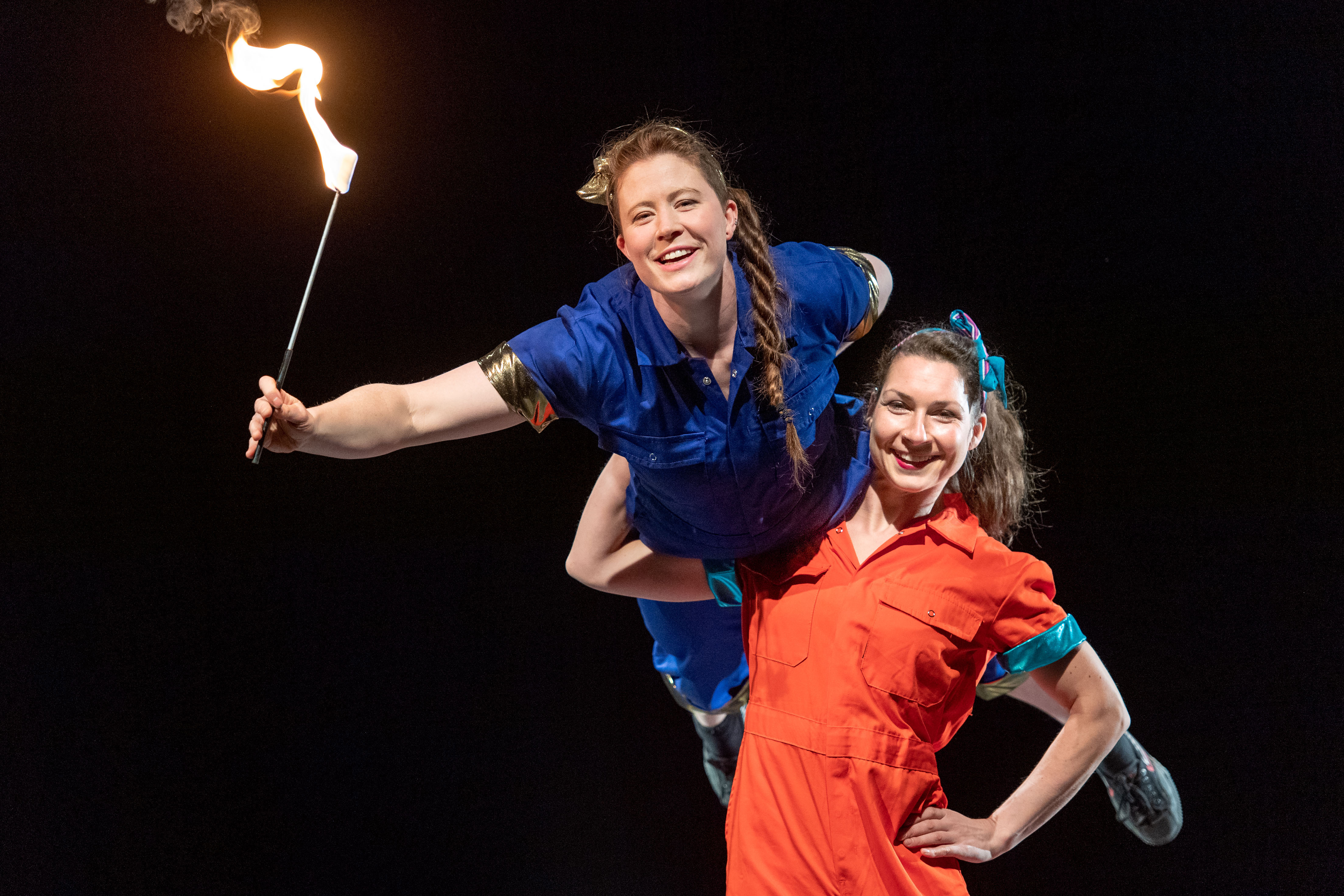 Why did you choose to combine circus with science?

Because it seemed to us that the problem with lots of schemes to get more women and others into STEM starts with STEM. They’re called things like I Want to Be An Engineer. But to want to be one, you must already be halfway there.

We are a circus, and there’s nothing scary about a circus. All sorts of people come along to our show and are surprised that science can be so much fun. We use science to deliver stealth science – science for those who may not be interested at all, but we hope will be by the end of the show.

Explain more about the worth of failure and the importance of teamwork. How do you illustrate this within your show?

We work as a team and we fail! It’s very important to us that we ‘show don’t tell’. So when we drop a juggling club or let a hula hoop fall, that’s us showing that failure is okay. We talk about how we need to try again and again and again to achieve a trick, just like you have to experiment again and again and again in science. There are a lot of parallels. And both rely on teamwork – you couldn’t do most acrobatics very successfully on your own. Our final act is duo juggling and making something that sounds impossible, possible, by the two performers – Aoife Raleigh and Maria Corcoran – working together.

What do you hope this show will achieve?

We hope it will bring the circus to new places, and science to people who haven’t considered it before. It has STEAM at its heart. And if one girl goes away from the show and puts ‘engineer’ as an option on her career choices that she didn’t have before, that’s a success.

Did you face any particular challenges during this project?

Loads! The circus is a hard discipline and needs lots and lots of work to be good. We also wanted to be true to both circus and science throughout the show. We wanted to be excellent in both.

What is the creative process like when making a circus for children and young people?

We involved young people from the very start, including a Young Director Isabel Cafferky, aged 11. They were and are our fiercest critics. They told us what they could understand (or not), what was funny (or not), and when we were boring (or not). Throughout the development period, they fed back on and informed the work. It’s always surprising what they like and the expertise they contribute. If you second guess what children will enjoy or know, rather than asking them directly, you’ll always get it wrong.

What is your personal favourite moment during the show?

The very end – but it would be giving it away if I told you what it was! You’ll have to come and see us. 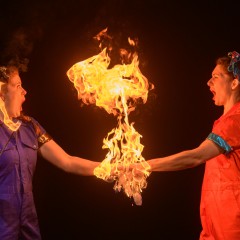 "All sorts of people come along to our show and are surprised that science can be so much fun."