Jessica Johnson was an Orwell Youth Prize Senior winner in 2019, responding to the theme ‘A Fair Society?’. We asked her where she got her inspiration for ‘A Band Apart’ and what motivates her to write

The inequality between schools in the UK, whether it be between the North and the South or state and independent, is what made me want to write my piece. I go to a state school in the North, so it’s something that directly affects me and I felt it was important to give a student’s perspective on the matter.

I’m inspired by what goes on around me, so I like to write about things which seem really normal too us because they’re so ingrained into our society, but have a massive impact on individuals. Inequality in the education system is an example of this.

I would encourage them to write about something they feel passionate about, but also to be open to criticism and to write and re-write their pieces.

What's a piece of writing that has influenced you?

I’m definitely influenced by Orwell a lot in my writing, but I also took aspects of ‘The Pedestrian’ by Ray Bradbury in helping to form a dystopian short story, and ‘The Class Game’ by Mary Casey to get a better feel for the dialect between the characters.

You can read Jessica's winning entry, A Band Apart, right here on Voice. 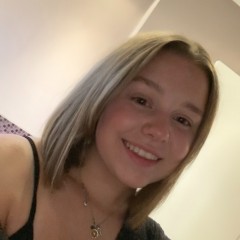 Jessica Johnson was an Orwell Youth Prize Senior winner in 2019, responding to the theme ‘A Fair Society?’. We asked her where she got her inspiration for ‘A Band Apart’ and what motivates her to write 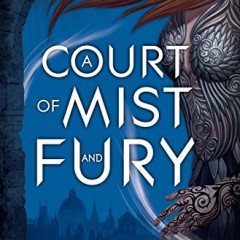 Are YA Fantasies All They're Hyped Up To Be: A Court of Mist and Fury