Voice MagInterviewsWant my job? with Bo…

Find out how Bobby Hodges became principal dancer for Heartbeat of Home...

My name is Bobby Hodges. I am 29 and from Bristol, UK. I am a professional Irish dancer and one of the principal dancers with Heartbeat of Home.

My typical show day would start off with a gentle stretch followed by a short meditation. This allows me to get focused for the day a shake off any soreness from the previous show. By that time I’m ready for a strong coffee and a big breakfast; we output so much energy during a performance that I’ll often eat 5-6 times in one day!

Before a lead performance we have a massage for 30mins to help the body prepare for the show.

I’ll then do my hair and make-up before heading out to join the end of the cast rehearsal that takes place before every show.  I like to be around the cast and feed off of their energy before each performance. Then its warm up time; I do lots of theraband work, dynamic stretching and cardio to get my body ready for the show followed by putting my shoes on and making enough noise to annoy the stage managers!

After the show I’ll stretch and then into the ice buckets (not pleasant).

It can take a while to settle after the show because you’re still buzzing so I’ll head for food and either socialise with the cast, watch TV or read.

I love my job! I get to share my art, my soul and my passion with a live audience every single day and to feel the energy you get back from them when you do that is pure magic.

As well as that, I get to perform alongside some phenomenally talented people who are also my close friends. To learn from them each day and share the moments you have on and off stage is amazing. To be honest, it doesn’t feel like work to me.

There are challenges that you face on the road in terms of looking after yourself. For me, I lose weight rapidly and trying to intake enough food to meet the requirements of dancing 8 shows per week can be a struggle especially when you’re in an unfamiliar country. I’m also not the biggest fan of the ice buckets we get into after every show!

I’ve been blessed to have had so many highlights in my career.  One that really stands out is performing the lead role at the UK Premier of Heartbeat of Home at the London Palladium. The atmosphere was electric and to be part of the first ever performance in the UK was truly special.

Another memorable performance was with Riverdance where I performed at Croke Park for Pope Francis at the World Meeting of Families to 80,000 people.

My original plan was to tour for a summer after finishing my A-Levels and then move on to University where I had my place secured at Bath.  After sending my applications out to various shows I was invited to join the cast of Lord of the Dance when I was 18 on a tour to South Africa. I mean you’re not going to turn down an opportunity like that! As soon as I performed my first show, I knew the stage was where I belonged.

After performing the lead role for 4 years I joined the dance group Prodijig to help create their debut show Footstorm which toured the UK and Ireland.  That was when the team behind Heartbeat of Home (who also brought the world Riverdance) got in touch and asked me if I wanted to be part of their original cast as part of the male lead team.  As soon as I sat down with the Associate Director Padraic Moyles I knew they were working on something special and I had to be part of it.  I’ve been touring with Heartbeat of Home and Riverdance as one of the principal dancers ever since.

As for work outside the Arts, like most performers I’ve had all sorts of jobs in between tours from labouring with my Grandad’s scaffolding company, to bartending, office work. I was even a croupier for a short time! 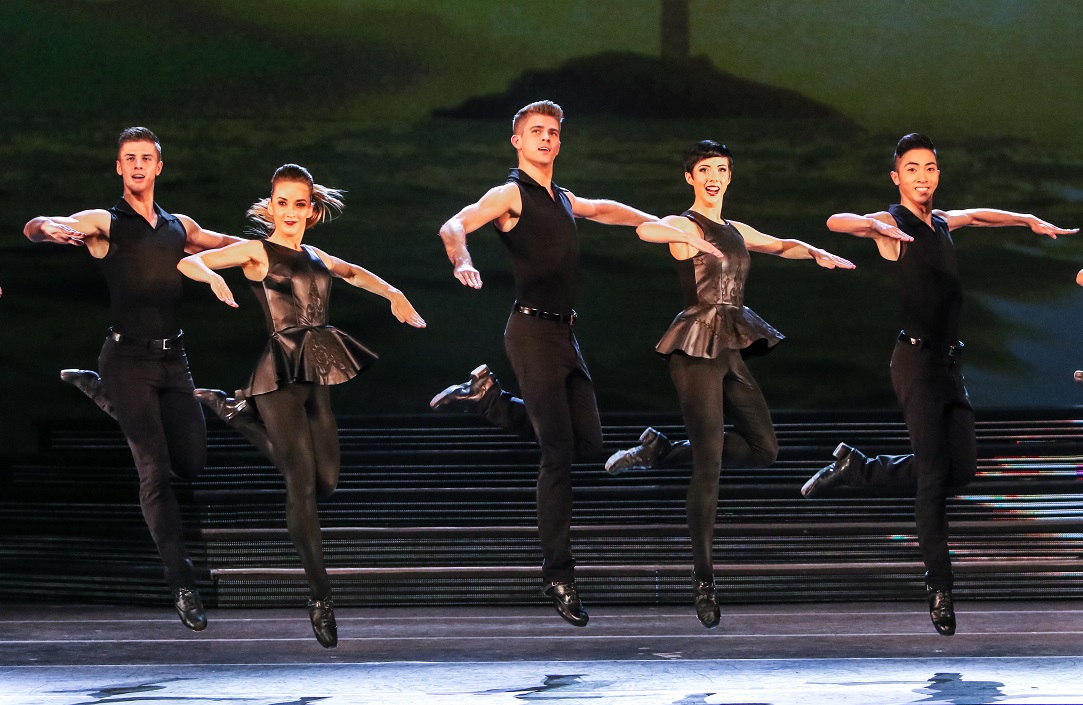 The biggest challenge for me is self doubt. We are all our own worst critics and some times you can pull yourself into this negative mindset where you think you’re not good enough. I’ve had several times in my career where I felt I was stagnant and not improving. I found the only way to overcome it was to take a step back, take the pressure off and just enjoy what I’m doing. The minute I got back to why I was performing and not how I was performing I was able to reach another level and pull through that phase.

I’ve definitely noticed a change in the level of professionalism in the industry.  When I first started touring we didn’t know about the importance of our warm ups, diet, conditioning etc. Before, you just put your shoes on and danced. Whereas now we really do have to train like athletes to sustain the level of performance we want to. The standard of Irish Dancing and level of athleticism now is so high that you constantly have to evolve as a dancer to stay at the very top.

Follow the path and don’t worry so much! You’ll end up exactly where you want to be if you stay positive and driven. Enjoy every moment because time really will fly when you’re having fun!

Take every opportunity given to you if it means you will grow as a performer. Try new things, embrace being uncomfortable and know that it’s ok to fail.  We all have set backs, rise from them and keep pushing towards your goals. Visualise the type of person you want to be and where they are and then chase them.  If you think you’re about to catch that person then raise the bar again.  No one knows how far they can really go!

Heartbeat Of Home opens at the Piccadilly Theatre on 11th September 2019 with previews from the 4th September. 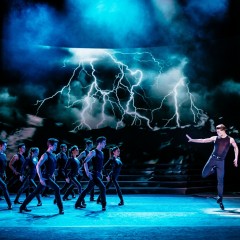 Find out how Bobby Hodges became principal dancer for Heartbeat of Home...