"I’d love to meet a medieval court jester who succeeded in entertaining the court and helping his ruler to see sense at the same time."

My name is Konstantin Kisin – I am a Russian-British comedian who made headlines earlier this year by refusing to turn down a ‘safe space’ contract from a university.

It’s a comedy show about free speech. Yes, it’s funny. Yes, it has a message.

My inspirations were people like George Carlin and Bill Hicks: comedians who had something to say. I entered the industry to try to do something similar.

Making lots of money in a horrific finance job and hating my life.

The guy who stops Donald Trump from sending out the tweets he never actually sends out. Imagine saving the world every single day?

I am on TV and radio regularly commenting on social and political events. I write regularly for the Telegraph and Spectator as well. It’s a perk of the job as far as I’m concerned -  people taking my opinions seriously for no reason whatsoever.

Absolutely. We live in a country where many people are unsure about what they can and can’t say. The supposedly tolerant minority are dictating to all of us what we’re supposed to think and believe. The job of comedians is to push back against this authoritarianism and I try to do that.

I’d love to meet a medieval court jester who succeeded in entertaining the court and helping his ruler to see sense at the same time. Those guys risked their life every time they opened their mouths!

Free fringe allows you to keep the costs low, especially if you struggle to fill the room. But if you can sell tickets, it’s a much better option because you have an audience that came to see you specifically and they’re bought in to what you’re doing.

Come for a week a year or two before and do compilation shows before you bring your own. 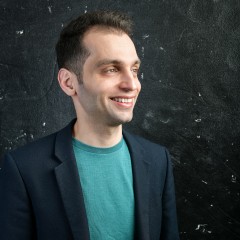 "I’d love to meet a medieval court jester who succeeded in entertaining the court and helping his ruler to see sense at the same time." 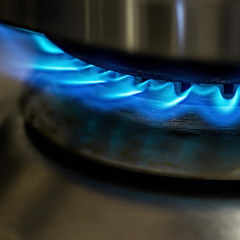