LIVR is the world’s first on-demand virtual reality streaming platform, and is looking to bring the best of theatre to your living room

My name is Martin McGourty, director at LIVR. My role covers content partnerships, communications and marketing.

Can you explain what LIVR is?

LIVR is the world’s first on-demand virtual reality streaming platform for theatre and the performing arts.

For a monthly subscription, it allows anybody with a smartphone or VR device to have a fully immersive 360° experience that transports them into the front row of great live performances.

From brave new works by emerging artists to critically acclaimed productions, LIVR users can choose from an ever-growing library of shows to enjoy as though they were there but from the comfort of home.

We aim to make theatre more accessible to all by bringing the magic of the live experience to fans and new audiences on their schedule, while celebrating and supporting the industry and its artists. 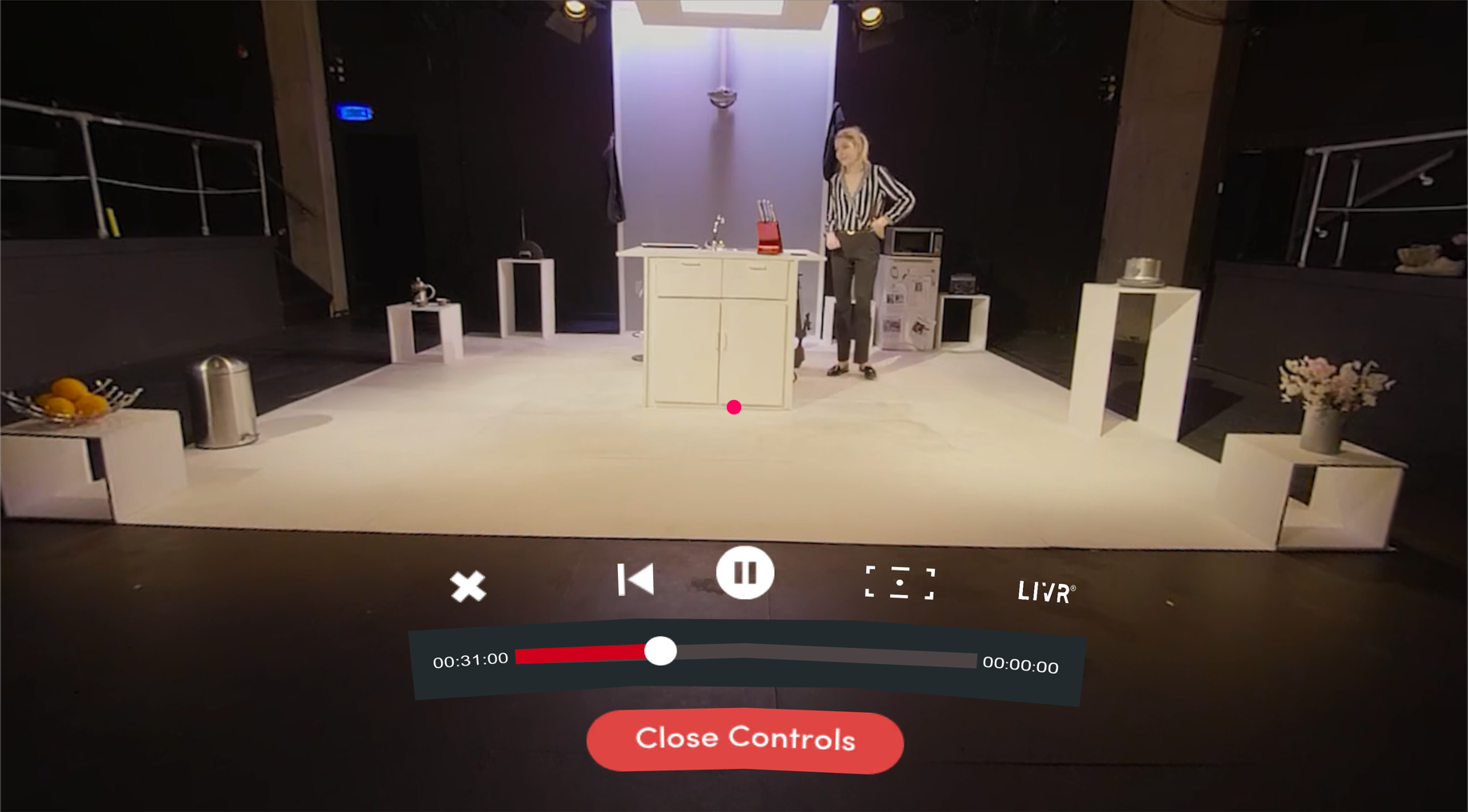 How did the idea come about?

The idea came from seeing the original VR cameras (the old GoPro rig) and realising the potential that the tech could have. VR transports you to places and times that would otherwise be out of reach. This could be back to the Apollo moon landing or swimming with sharks, but it can also be something simpler like catching a great theatre performance that you couldn’t get to live.

There are so many great performances that come and go without ever finding their true potential audience. The inspiration behind LIVR was to help bridge that gap, and virtual reality was the technology that could finally make it possible.

While nothing beats seeing a performance live in person, VR offers a genuine “next-best-thing” experience to theatre lovers who can’t get to the show for whatever reason – be that geography, limited run or missed it, no tickets, accessibility issues etc.

How do you choose what shows to include in your catalogue?

We don’t have a set approach. We are open to all kinds of everything and I think that’s reflected in the variety of shows streaming on the platform.

We do not want to be curators for the platform and, ultimately, as we grow the audience will tell us what they want and decide what works and what doesn’t.

Are the shows on rotation, or do they stay in the catalogue forever?

Once they go up, they stay up. We release eight new titles to the platform each month.

The only instance where a show might come down for a period is if it goes on tour, and the producers specifically request it. We work closely with all our content partners and the live performance is the priority. If they feel there is even the potential for LIVR to interfere with ticket sales for a run, we are happy to immediately remove the content until after the tour finishes. LIVR serves to complement rather than compete with live theatre. 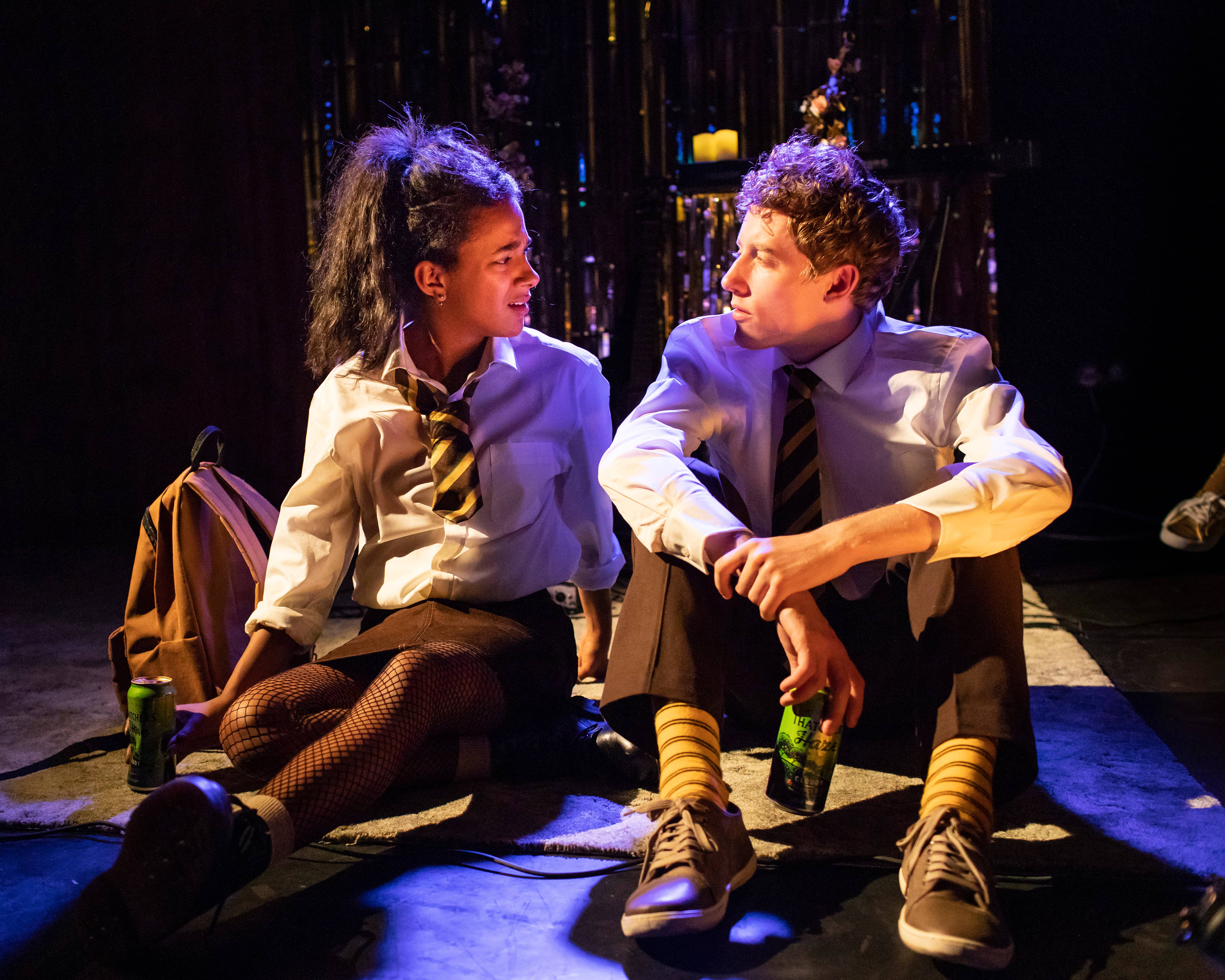 How do you film the shows?

We capture the performance in full 360° VR on a custom-made camera rig placed in the best seat in the house. This gives the end user the feeling of being there in person to enjoy along with the rest of the audience.

What are some of the technical hurdles of filming the show?

They vary case by case but nothing that can’t be solved with a bit of thinking, talking and elbow grease.

Low and varied lighting, a feature of most theatre environments, does present specific challenges for VR filming though, but we have designed bespoke tech, as well as capture and post-production processes, to ensure the best possible end product for our customers.

Can you tell us more about the subscription service? You receive one token a month which equates to one show. How much are additional tokens, and do they roll over monthly?

It costs £5.99 per month. That not only gives you access to our content library to stream shows at home whenever you want, but we also send you an ultra-lightweight smartphone headset, absolutely free. As part of the subscription, you receive a credit each month to unlock a show of your choice. Credits rollover until they are used, and the subscription can be cancelled anytime. If you already have a headset, we give you an extra credit when you subscribe.

Additional credits can be purchased for £5.99.

Is there a roadmap for LIVR you can tell us about? Do you see this service branching out into music gigs or galleries, for example?

Our focus is to roll LIVR out to all VR platforms and focus on UK growth - so driving brand awareness and growing our customer base. We have targets to hit but so far so good on that front. The response has been really positive from consumers and from the industry.

There are, of course, plans in the roadmap to add new product features, announce exciting partnerships and expand internationally but you will be hearing about all these in due course.

Ultimately, we want to become the destination for theatre fans to experience live performances at home and are guided by our mission – to make theatre more accessible to all by bringing the magic of the live experience to fans and new audiences on their schedule, while celebrating and supporting the industry and its artists.

Is your background in technology, or theatre, or something else entirely?

My background is in marketing and communications, primarily across the technology and media space, but I’m obviously a theatre lover too. 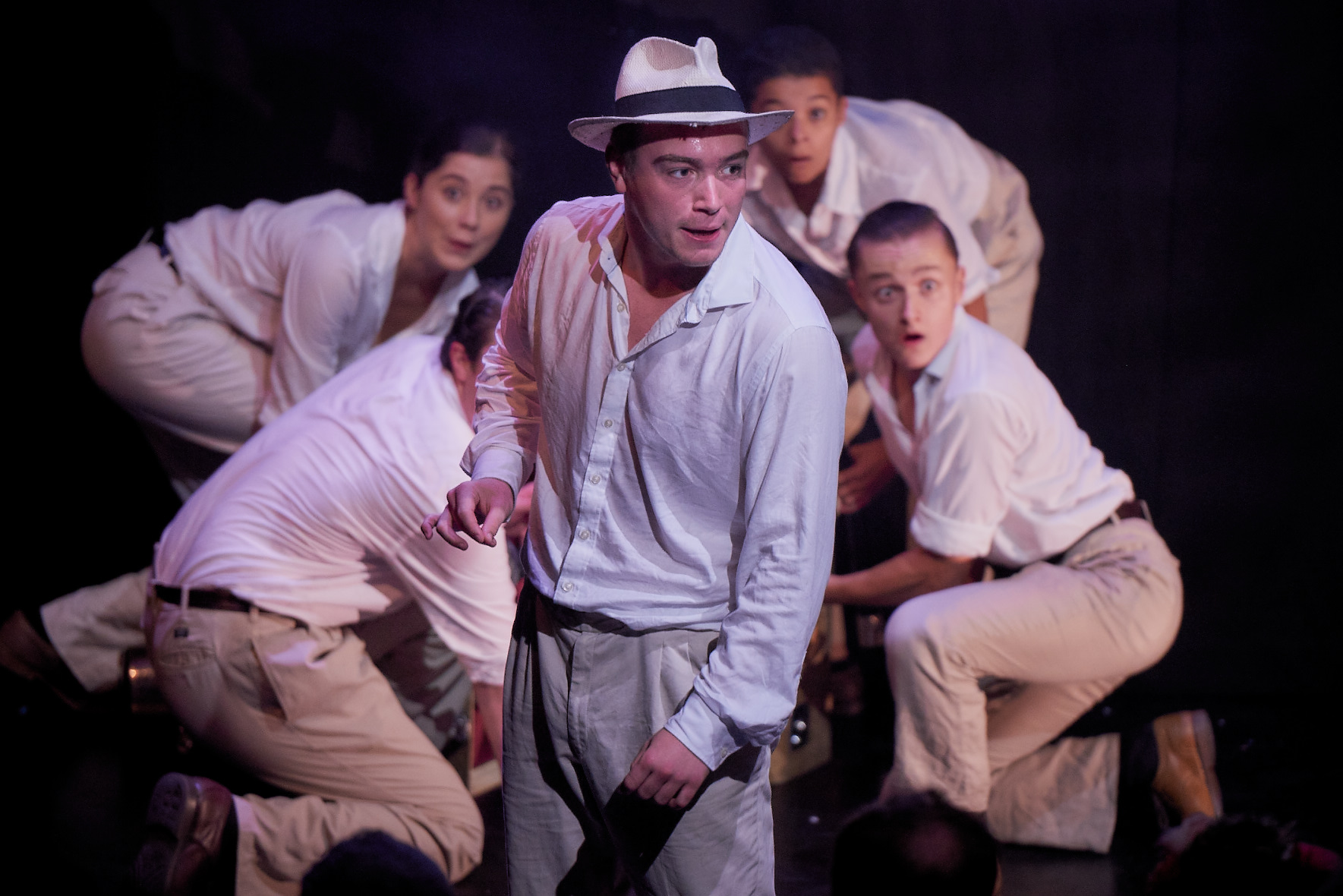 What advice would you give to a 16-year old who wants to follow in your footsteps?

That’s a tricky one as the VR industry is still quite young, and I have somewhat stumbled into it. Like anything else though, I guess you need to have a natural interest and passion to help fuel you. So, if VR and tech is your thing, just dive into it. Learn as much as you can about the industry, keep up with the latest developments (it’s moving very quickly!) and try to find ways to test new tech every chance you can get, and then figure out what type of skills are needed for the area that most interests you. That knowledge should help you form a plan of attack. You’ll be fine though. Don’t sweat it. Enjoy the ride wherever your life and career take you.

What is your favourite performance currently on the platform?

I don’t have a single favourite, as there are so many great shows, but I do have a soft spot for a few.

Our Man In Havana is just fantastic. We captured this sell-out performance at The Pleasance in Edinburgh last year and the production is really tight. The five actors play so well off each other. Such an enjoyable show. Spies Like Us are a seriously talented and exciting young physical theatre company, so I expect you’ll hear plenty more from them.

Ross Sutherland in The Exorcism and Willis & Vere in A Serious Play About World War II had me in stitches laughing throughout, while Apphia Campbell’s performance in WOKE is incredibly powerful.

So many others but all I would say is have a browse on the website or in the app, and you will see there’s something for all tastes and moods.

Where can people find out more about the product? 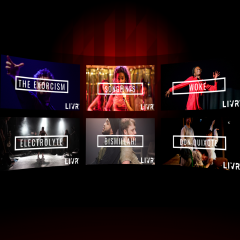 LIVR is the world’s first on-demand virtual reality streaming platform, and is looking to bring the best of theatre to your living room