My interests in the arts have always been quite diverse, from crafts and textiles to music and theatre arts, but I am first and foremost a dancer (who also happens to love creative writing). The truth is that I still dabble in lots of things. I have, for example, just recently opened an Etsy shop to sell the jewellery that I make. An example of my written work can be found here, and I have just in the last couple of weeks been selected for publication in Penryn Press’ 2019 creative writing anthology. At the moment I am primarily focusing on my dance training, and am particularly enjoying investigating how poetry and movement can be integrated both as accompaniments and stimuluses for creative works. A recent piece I wrote, choreographed and performed was an exploration into ideas of proximity, space and closeness.

What are the highlights of your creative career to date?

There have been several highlights in my artistic life including performing with English Youth Ballet and winning the First Story National Writing competition. The experience that I feel inspired me the most, however, was being part of the London Children’s Ballet touring company. Our role as dancers was to take a scaled-down version of a stage show into a variety of hospitals, care homes and specialist schools which gave me the wonderful opportunity to perform for and talk to those who would not otherwise have been able to access ballet. Since then I have wanted as much as possible to take dance to those who need it and to those who are excluded by the parameters we are so often guilty of placing around it. 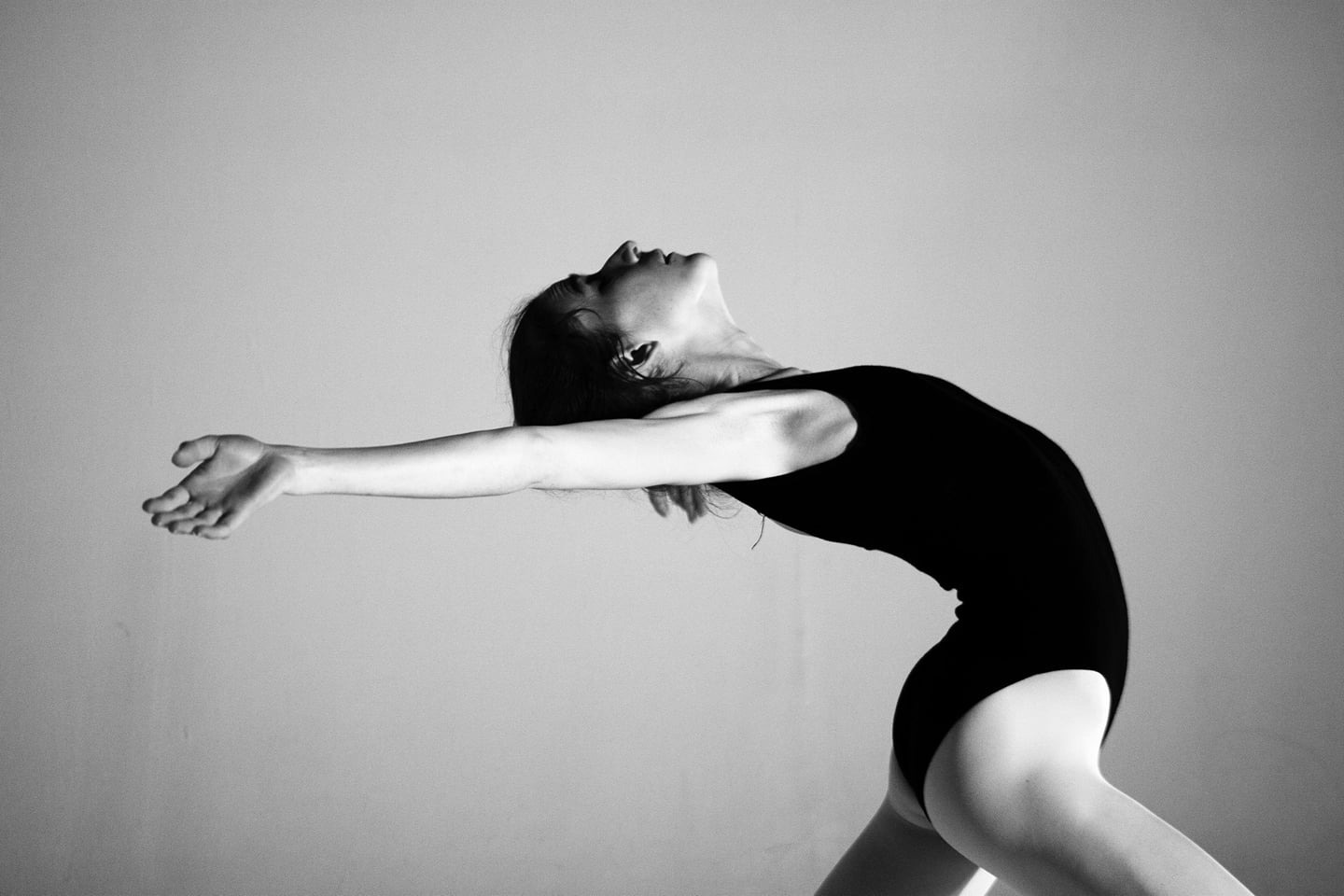 I saw first-hand how movement had the power and potential to be a positive force in people’s lives and a way of reaching and communicating with people who were struggling. My own personal experiences have only added to my belief that dance has can change lives for the better. In 2017 I spent nine months as an inpatient on an eating disorder ward, suffering from an illness which not only took away my creativity but very nearly took my life. A key to rebuilding both these things has been gradually re-introducing my body and mind to dance.

In five years’ time I would like to be a qualified RAD ballet teacher but my hope is that I will also have been able to take this somewhere further – I am keen to get involved in a project run by arts charity Anno’s Africa called Ballet in the Slums which works with children in Kibera (Nairobi, Kenya) to introduce them to ballet and help them overcome some of the issues that crippling poverty has created in their lives. 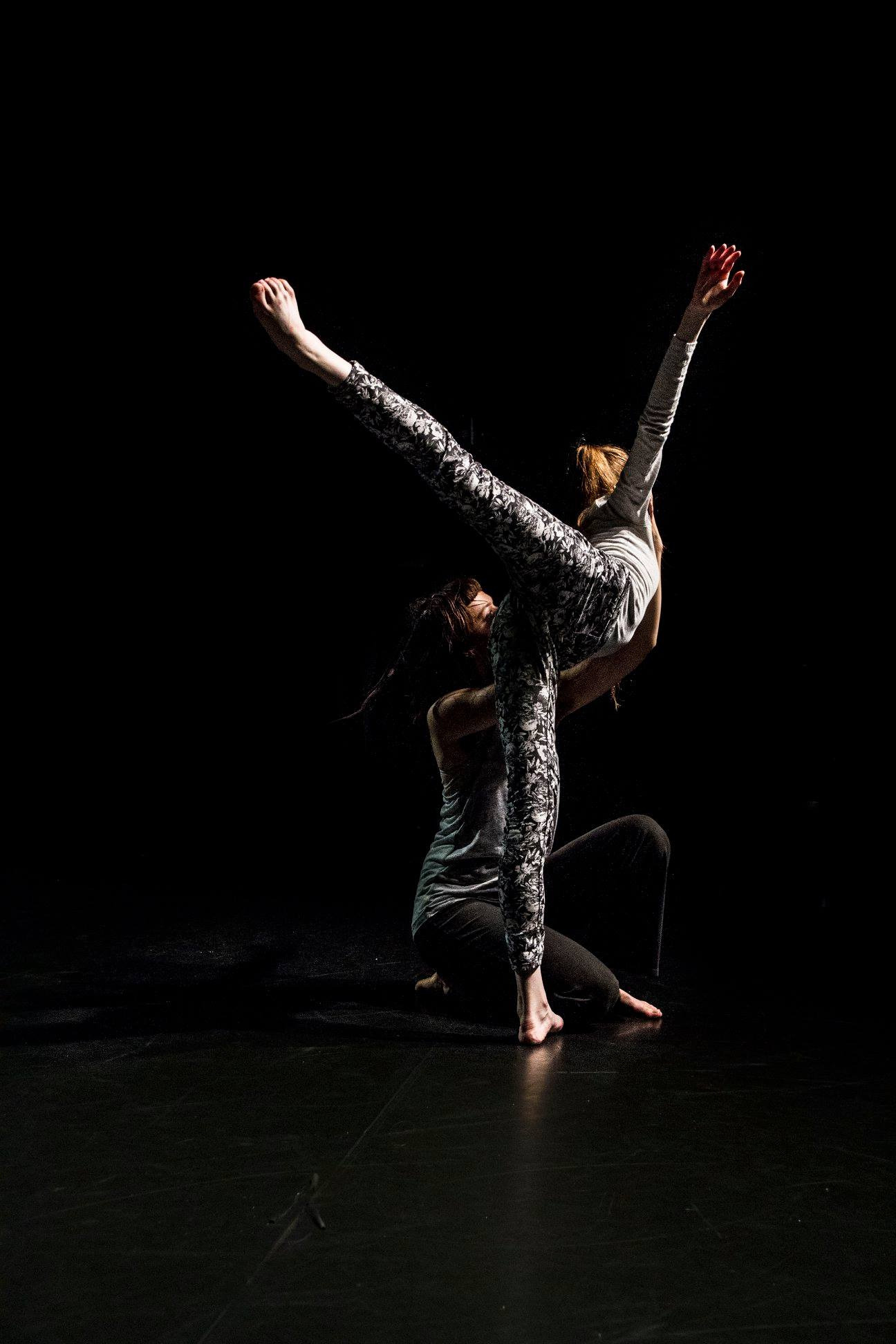 How did you use your Silver Arts Award to develop your creativity or skills?

For my Silver Arts Award I split my focus between writing and dance: as my personal challenge I wrote a novel in a month and then I used the research element of the award to explore post-16/18 dance training by (among other things) attending an intensive course at Central School of Ballet.

For my leadership project I designed a movement-based workshop, partly inspired by my work with Morgann Runacre-Temple at Central, which I then ran for different groups of people of varying ages and levels of dance experience. The dance-based work I did really influenced my decisions concerning what I wanted to do after leaving school (although ill health meant that these plans had to be postponed and amended) and also instilled a love of teaching in me.

I discovered that I really enjoyed introducing people to new movement ideas and experimenting with both their and my own creativity to nurture and create dance works.

I’d advise people to use the Arts Award opportunity to the max – essentially you have free rein to explore as many different ideas and options as you can think of, so don’t be afraid to explore them. Because you are taking part in a nationally recognised project, you have grounds for getting in touch with artists or companies or organisations that, on your own, you might not feel brave enough to approach. For example, I ended up getting a published author to critique the novel I wrote which I know I wouldn’t have had the confidence to do without my mentor behind me.

I also think it’s important to try new things and not to just stick to one focus for all areas of your Arts Award (as I’ve mentioned, I split mine between dance and writing and so I feel I got a fuller experience out of it). It can be easy to pigeonhole yourself as being a particular kind of artist and decide that that’s all you’re good at, when the reality is that you simply haven’t tried the alternatives. 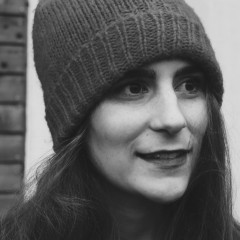 Where are they now? with Catherine Sleeman