We speak to the Artistic Director of Fat Rascal Theatre to talk about their upcoming EdFringe show, Vulvarine

Hello I’m Robyn! I’m the writer of Vulvarine and the Artistic Director of Fat Rascal Theatre.

Vulvarine is a comedy superhero musical set in High Wycombe. The story follows Bryony Buckle, ordinary office girl, on her journey to becoming Vulvarine: Saviour of Womankind and defeating evil, sexist, genius and marine biologist, Keith Herlit AKA The Mansplainer. It’s a bonkers, fast and funny parody of the superhero genre, the sexism within it and within society. We’re fighting the patriarchy with our very own superhero; Donald Trump should watch his back for a visit from Vulvarine.

The Edinburgh Fringe has opened so many doors for us. It’s where we’ve gained a lot of our audience and also met valuable industry. It’s amazing to have so many likeminded, talented and exciting people in a city together for a month. Being up for the whole time really allows you to see a lot of shows, to make connections and for people to have the time to see your work; You have the time to really get stuck in! It’s our favourite month of the year and we’re so excited to be back!

I’ve always loved performing but became excited about making my own work when I was about 16 and started directing with my first theatre company. I trained on East 15’s unique Acting and Contemporary Theatre course which aims to train multi skilled actors and pushes you to create your own company. After meeting fellow East 15ers Allie, Katie and Jamie it became quite clear I loved writing for people who inspire me, who I find bloody funny and who I can bounce off. My biggest inspirations are Victoria Wood, Dawn French and Jennifer Saunders, hilarious women who wrote for other hilarious women. This industry can be a lonely place and often women are put in a position where they have to compete with each other rather than boosting one another up and I’m just very lucky and excited to be doing that with Fat Rascal.

I wrote alongside wonderful co-lyricist Daniel Elliot and composer James Ringer-Beck. We’ve all worked together before so aside from the little disagreements and getting distracted by love island it’s quite a smooth ride for us now. I trust and respect them both and we all make each other laugh which is a really important thing. There’s something really special about writing parts specifically for actors as well because you get to hear their voices from early on in the process, they really guide you.

Did you write it with a particular audience in mind?

We love making female lead theatre for EVERYBODY. Our work often has a feminist focus but we work with both men and women to create work undefined by social constraints on gender. We’re sometimes a bit rude so don’t bring the kids or the nan who hates swearing but everyone else come on in! Our references and comedy are quite intergenerational and we love having a mixed audience!

The show has a strong feminist message. Are you encouraged by the current feminist movement, particularly the weight given to Me Too, and what more could be done?

We’re so excited by what’s happening within our industry but we still have a long way to go. Vulvarine is addressing those issues and is standing with the Me Too movement in a way which we hope will reach more people. We bring weight and politics to musical comedy, a genre which is not often used this way to hopefully spread a message to a different audience.

You graduated two years ago and have been working together since. What has it been like as a new theatre company?

We just feel so lucky to be able to keep making work together, this is our third Edinburgh Fringe and our fifth show as a company. I think we’ve made so much work because of how much we love it and how excited we are by working together. It’s not easy being a new theatre company, I won’t pretend we don’t have our dips: Days where the ideas don’t flow, broken set, dodgy reviews, vans stuck on the M25, lack of funds etc but the good stuff makes it so worth it! There are theatres and organisations out there who will help you; we’ve been supported by the New Diorama, and now the English Touring Theatre company. If people out there can see that you are passionate and you’re working hard to create theatre that you love, things will happen.

What advice do you wish you’d been given when entering the industry?

If there’s not work there for you, go and make it yourself. Actors are intelligent, creative and hardworking people capable of a lot more than they are given credit for sometimes. Have a go at writing or directing that play, that film, that sitcom... What’s the worst that could happen?

Looking back, is there anything you think you would do different?

Everyone buckle in for the corny line- No, we learn from every mistake we make and we are where we are today because of them. Don’t be afraid to fail, just make sure you bounce back up and crack back on. Grab life by the ovaries!

You must come here expecting no financial gain, find a way to break even on low estimations and come for the experience. Figure out WHY you are coming and what you want to get from the Fringe before you apply and then really follow through with those reasons. See stuff, meet people, pester those venues to come and see your work and get a tour from it. Attack it with drive and motive. Never bring something for the sake of it, you have to really love and believe in your project at the fringe or you’ll have a rotten time. 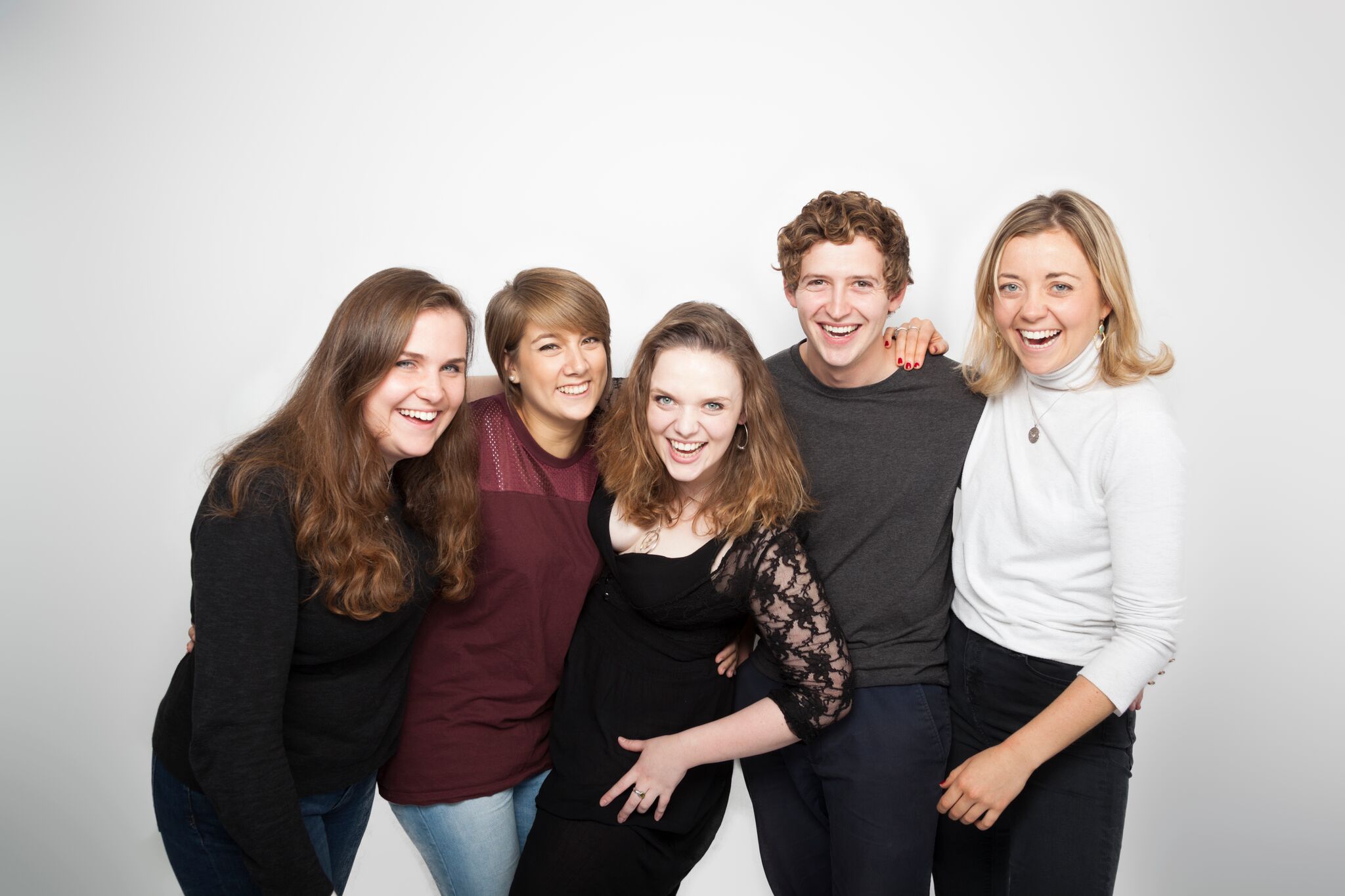 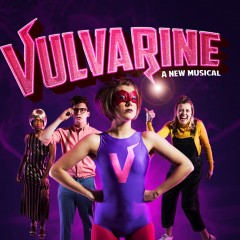 We speak to the Artistic Director of Fat Rascal Theatre to talk about their upcoming EdFringe show, Vulvarine