I had a chat with Kristi O'Connor, a regular cosplayer and brilliant artist, in my prep for Comic Con October 2017

Kristi is an Irish animator, artist and cosplayer. She has attended events from Dublin to San Diego and loves cosplaying with her friends. With her artistic ability, she has managed to transform herself into hundreds of fabulous characters. She took a break from her busy animation schedule to have a chat with me about her experience at Comic Cons in the past and what cosplaying really means to her. 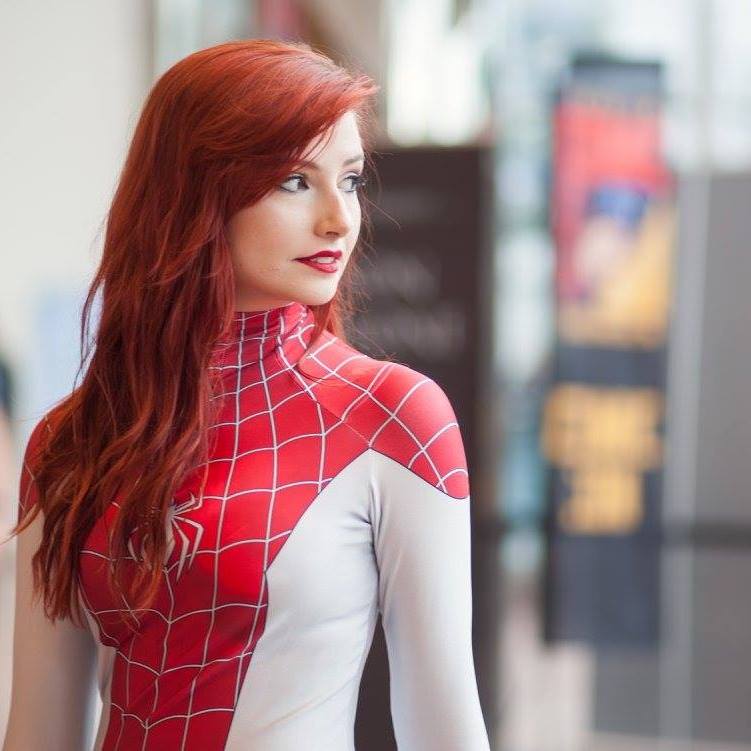 How do you decide which character you will be at the next upcoming comic con?

For me it depends on the level of work in the cosplay. This year I've finally got a full time job so I can afford to work on more expensive and complex ones, whereas before when I was 15 it was painting a t-shirt and loo roll inserts. 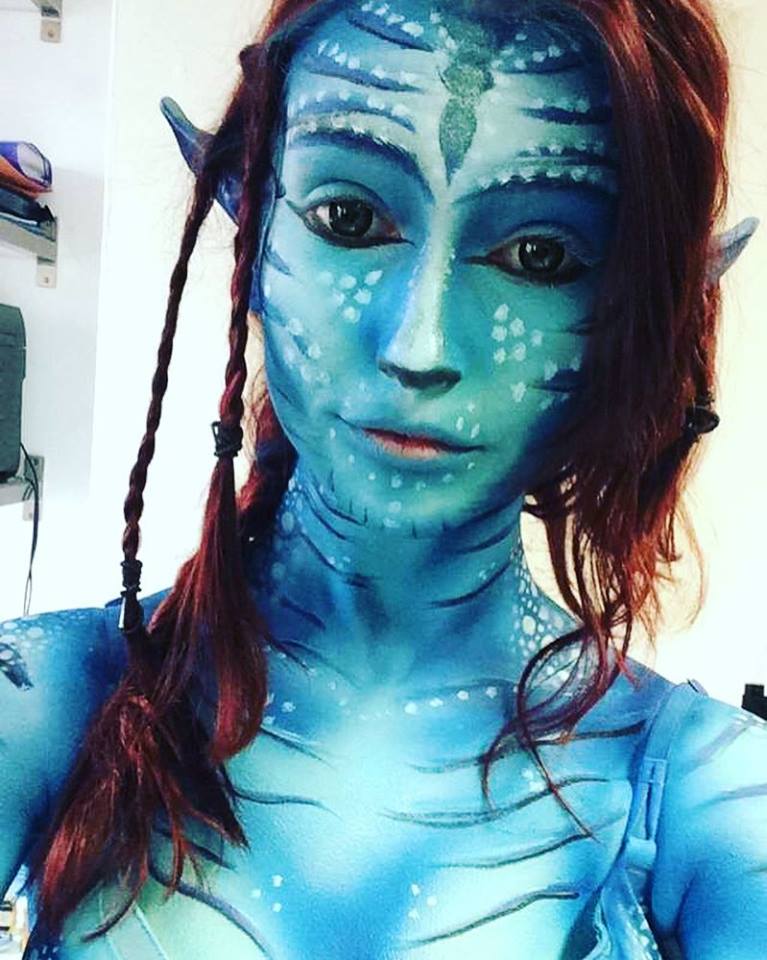 How early do you make this decision?

It really depends on the costume. I've been planning, working and buying supplies for D'Vorah from Mortal Kombat 10 for almost a year now and it's just one of those learning curves since it's going to be quite the task.

It's far more fun in groups however it's much harder to adhere to photo requests. If you're solo, people can ask and you can pose and jobs done however in a group, people might want to go off and do their own thing.

Do you source or create your costumes? How long can this take?

I usually look up other cosplayers whom have done their own versions of the piece. I see what materials they've used and their techniques and I pick and choose based on my skill level and what materials are available in Ireland - a lot of American Cosplayers have more variety at their disposal I find.

What's your favourite character to be/that you have been?

So far it's been Mera with the DC Bombshells.

If you had to transform into character right now, who would you pick and why?

Captain Amelia from treasure Planet. Long time childhood icon. It's definitely going to be one of the more complicated characters due to her being part cat but I'm sure I could get there. 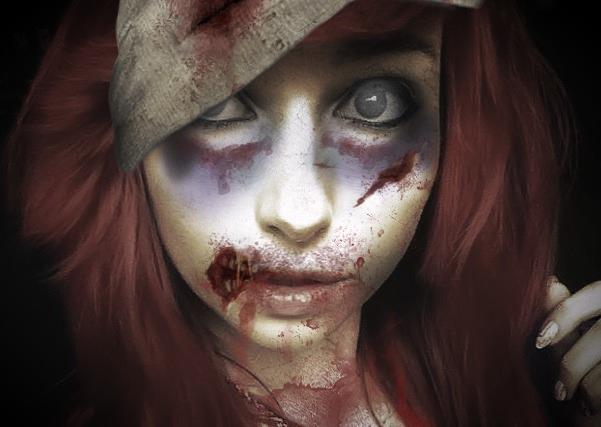 What's the next character you have in mind? Why?

Up next is Bucky Barnes as the Winter Soldier. I have recently acquired Worbla and his arm would be awesome to work on. Alongside him I'm finishing up my D'Vorah which would also be great for Halloween.

Do you tend to stick to one genre or do you like to expand?

It depends more on the character for me. So I've probably got something somewhere that fits into each genre.

Do you get a lot of attention at events/comic con?

Only in the last year have I really gotten back into it. Beforehand I went more to it as a social event to see friends. After San Diego 2015 I took a two-year break and then was reintroduced when my friend agreed to do a Kim Possible group with me. 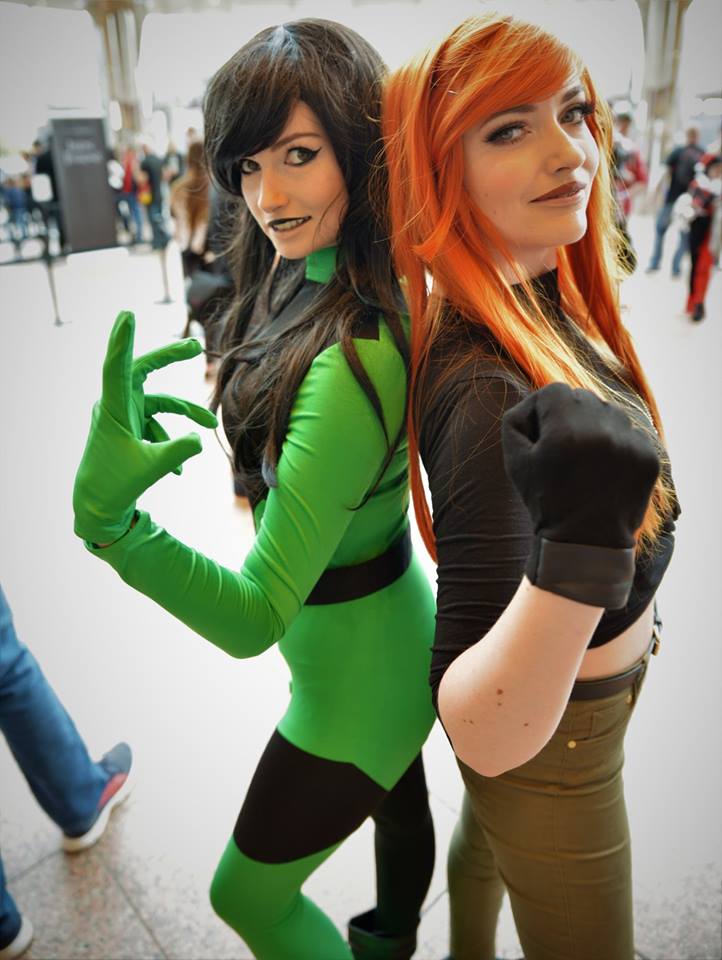 How long can it take you to get fully into costume?

Oh god like I'd say wigs are pretty rough sometimes, then if you need body paint that could prove problematic. Props etc. Ask me again after d'vorah and Bucky and I'll have a much clearer view.

What's your favourite part about the preparation?

Watching it all come together.

The many trials and fails - It eats into your funds!

How many photos have you had taken at one event?

I myself rarely have time to take many, however photos taken of me are well over 100.

Have you ever been featured in a magazine/publication for your cosplaying?

What's the weirdest request you've had whilst at an event/comic con?

It wasn't for me however I was there to witness a grown man show my friend all of his Judy Hopps and Nick Wilde fanart as if she was the literal character. 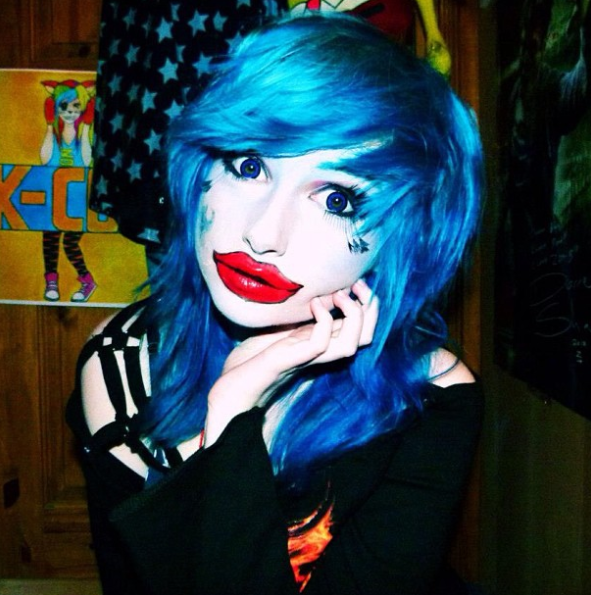 What's your go-to pose? Is it character dependant?

Very character dependant or upon request of photographer.

In one sentence, explain why you love it?

It was how I made friends, we're a tight community and it's always fun. Some people go to festivals, we go to comic con. 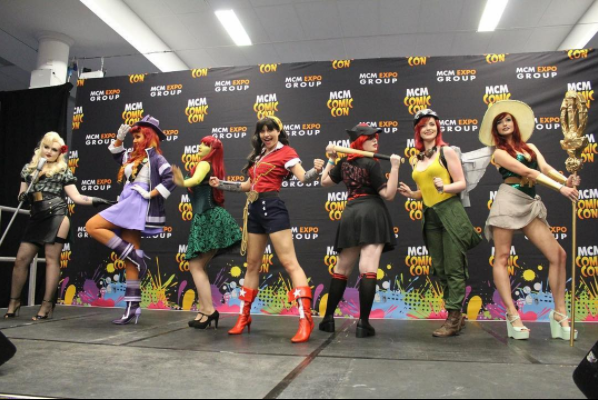 I can't wait to see all the cosplayers at this years 2017 London Comic Con! For more of Kristi's work check out her instagram sminterella 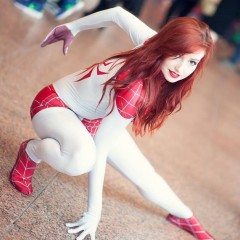 I had a chat with Kristi O'Connor, a regular cosplayer and brilliant artist, in my prep for Comic Con October 2017