How did Creative Critics first get young people to criticise art?

Creative Critics: seeing doing knowing, evolved over the last six years. The project was initially developed in consultation with the Arts Criticism department at City University London and primary school teachers. It grew out of my life long passion in helping children access the 'magic' the arts can bring to our lives and to help nourish high quality, highly engaged, next generation audiences.

In what ways can young people get involved with Creative Critics?

An arts festival needs to programme‎ Creative Critics: seeing doing knowing. Then as part of this commission (depending on funding) schools are invited to take part.

If children want to be involved they should ask their local arts festival to consider programming Creative Critics and if they or their school can raise any of the funds for the project this will help for sure!

We have just finished working with three schools in Suffolk as part of the Bury Festival and are now completing the evaluation. During the Autumn term we will develop plans for the next academic year.

Which Arts Award activities are most popular for young people and why?

Creative Critics and Arts Award Explore are completely embedded. Children feedback that they love a whole range of ‎activities from drama games during workshops, to attending specific performances; from meeting a professional journalist to reviewing arts events and seeing them published. 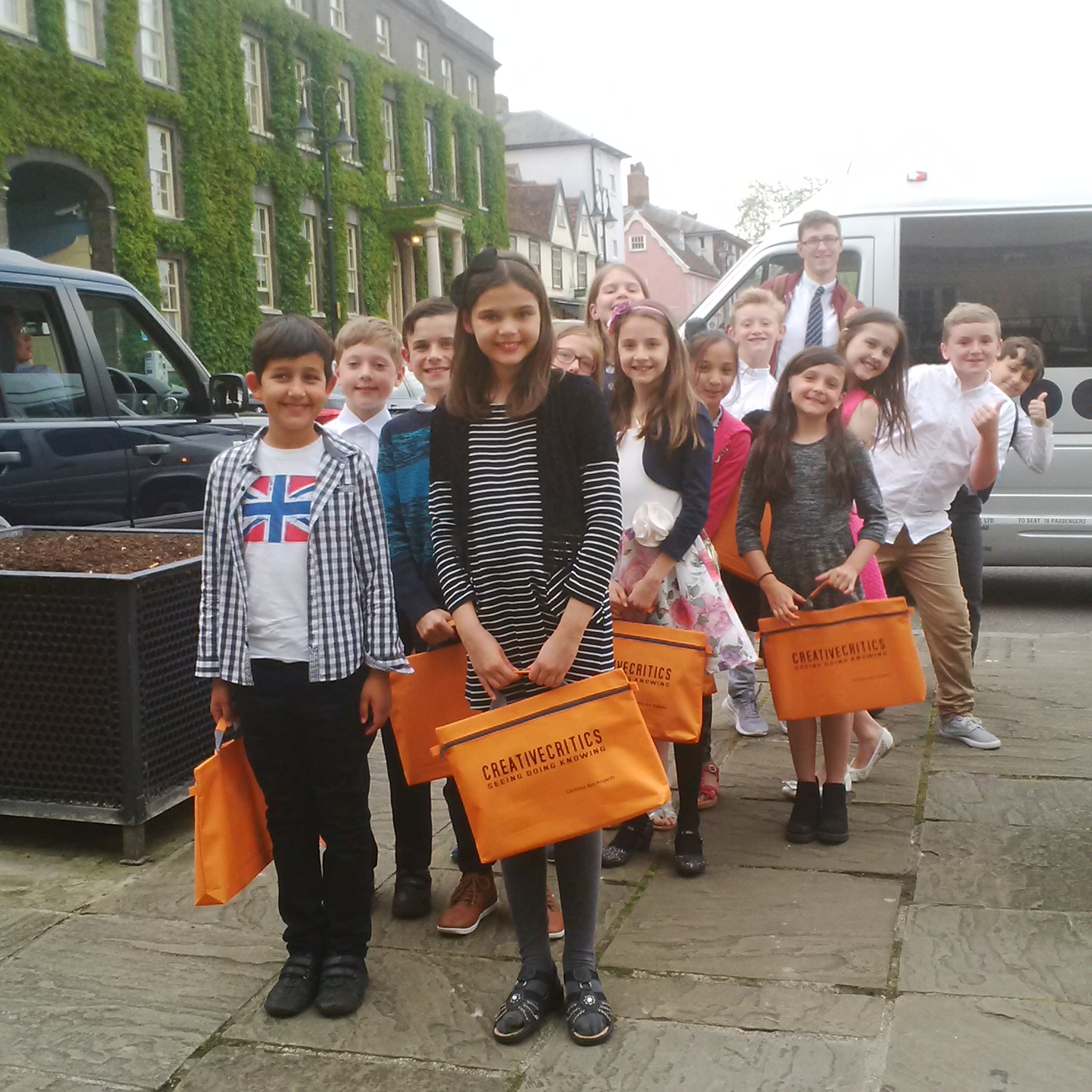 How do you incorporate different art forms into the work that you do?

The workshops introduce various aspects of arts criticism and develop the children's skills. These workshops are practical and draw on drama, music and visual art participation (amongst other art forms) for this learning.

Also we curate the programme of arts events the children see and aim to ensure they gained a varied experience of art works.

What have your young people reviewed recently?

How did Creative Critics get to this point?

We can imagine that some of the young people's reviews are hilarious – are they any more memorable reviews for you?

The John Law performance was challenging. Philip's review held nothing back - he said it like it was! Equally there were some really moving reviews by children who were not engaged in art and culture at the start of the project but by the end where showing deep connection. I love Ross' review of Silk Trio - his appreciation here is so authentic ‎and genuine - this gives me so much pleasure.

It exciting and tough. Festivals love programming it, schools value the contribution the project makes to increasing cultural engagement, supporting improvements in writing and increasing confidence and skills in critical thinking and young person's voice. All partners value Arts Award as a recognised qualification and tangible evidence of the work the children have achieved. Evaluation of the project indicates really positive impacts. The tough bit is accessing funding! 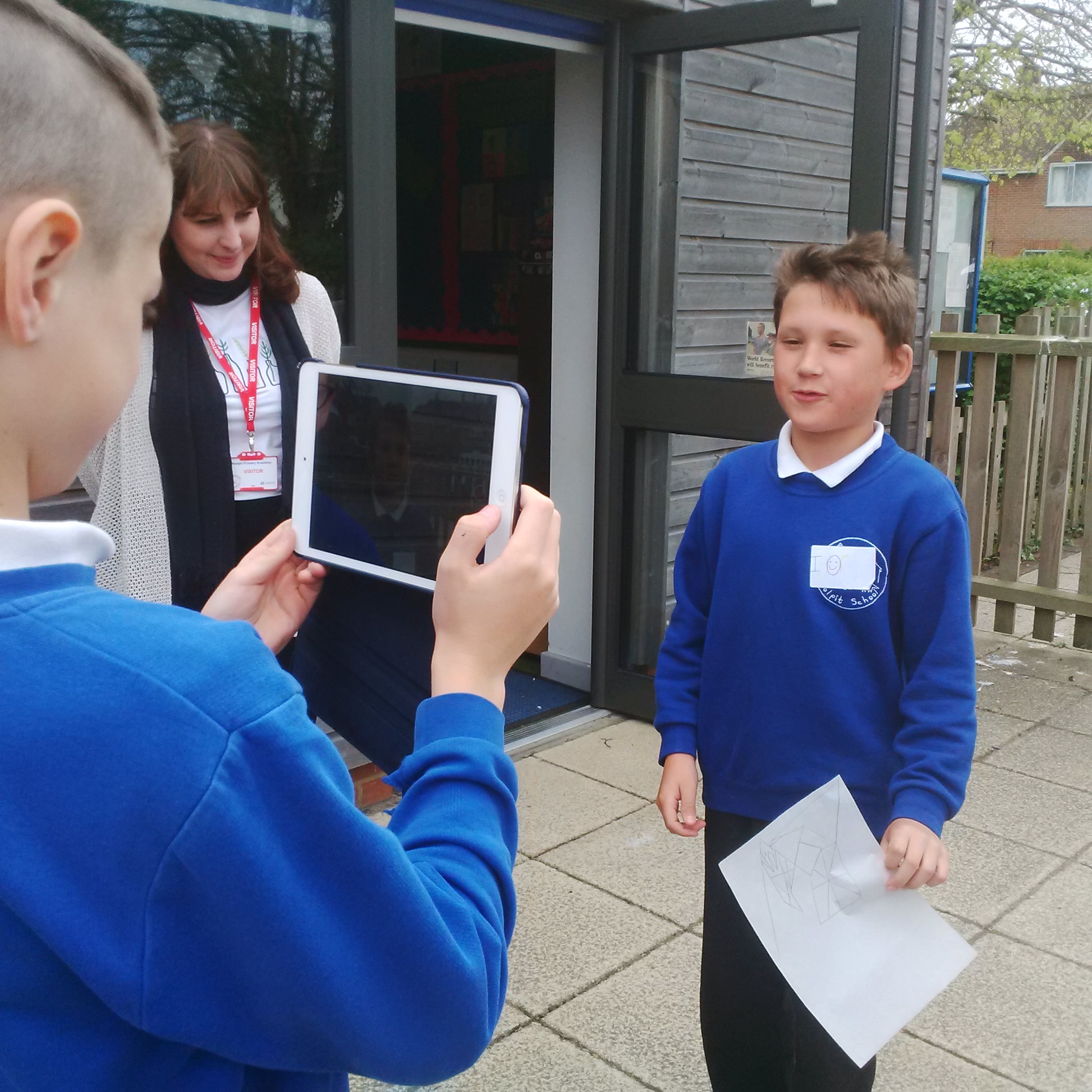 Do you publish any online resources that young people could use?

Not yet, would love to develop this - we are looking for a partner to collaborate with on this!

How have you managed to get so many partners, sponsors and festivals to listen to the opinions of young people? You'd think that creative organisation would run screaming from their opinions!

It's all about careful management of relationships, partnership working and building trust. Also it is important that all partners buy into the ethos of Creative Critics and promoting young person's voice. Festival want to engage with new audiences and with communities and Creative Critics is a vibrant way to do this. All Festivals need some risk taking and I guess Creative Critics brings some of that quality!

Creative Critics' work puts the onus on reviewing – how do you manage to integrate the rest of the Arts Award framework into it all?

How do the young people feel about the Arts Award?

Children are very enthusiastic about taking part in Creative Critics; seeing doing knowing. The work they do in their portfolios is what gets presented for their Arts Award. This is where you can see the levels of motivation and enthusiasm. Teachers often comment on how much work children put into their portfolios. For instance, one teacher said how she noticed two boys from her class, who were not normally motivated to write and never did homework, had chosen to take their portfolios home to do homework and that this kind of attitude to hard work in writing from these boys was unheard of! It is the context of Creative Critics with the emphasis on young person's voice combined with the learner centred approach of Arts Award that provides such an inspiring environment for children to learn.

If anything, what have the young people who have been involved in Creative Critics' gone on to do creatively?

The project has opened horizons. As a result of Creative Critics and Arts Award children have a wider sense of the arts. Prior to the project many children just thought visual art was art. Children said that after the project they wanted to see more art and take part in a wider range of art forms. One child said that, before Creative Critics, if she passed a gallery or museum she would just walk past whereas now she would want to go inside and see. 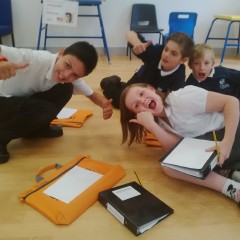 What goes on at... Creative Critics? 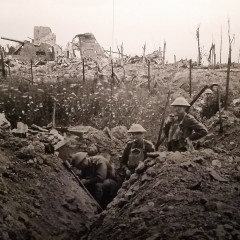