Features Manager for EGX talks to Voice about the gaming event, his career, and the industry at large

Hello! I'm Tom Champion and I'm the Features Manager for EGX. I look after the features at our events including things like the developer sessions schedule, tournaments, cosplay etc. I also get involved with things like social media, customer service and community management.

When did you first join Eurogamer, and why?

I started in 2009. I was looking for a job at the time, my previous job had just come to an end. I knew Rupert (the MD) and he was looking for someone to join the company to work on 2009's Expo. He offered me the opportunity and I leapt at it. I'd been a Eurogamer reader for a long time so it was a bit of a dream come true. I was very lucky.

It starts with coffee. Lots. Generally I start by looking through the emails that have come in overnight via our contact form, it's usually fairly straightforward stuff – requests for lost tickets, that kind of thing. After that I check through the EGX social media channels to see if there's anything that requires a response. Depending on how close we are to an event I might then write a blog post for our website announcing that a particular game will be available to play. I might also work on plans for one of our features or contact a potential speaker to see if they'd like to present a developer session.

What has been your biggest success to date?

As a team I think last year's EGX was our best event so far. There was stacks to play and see on the show floor but it also felt pretty spacious which can be tricky to achieve.

Conversely, what has been the biggest challenge you've overcome?

Biggest challenge, although perhaps we didn't realise it at the time, was the first Expo I was involved in, in 2009. We actually did two events in the same week, one in Leeds and one in London. It was exhausting and our team was much smaller than it is now. I had blisters on blisters after the first day. It went well but we'd never put on two shows in a week again!

What's particularly great about your job?

What are you currently playing?

I've been playing Dragon Quest Builders on the Vita. It's a pretty relaxing game to play which is handy while work has been so busy.

What's your favourite game of all time?

I don't think I can identify a particular version but as a series I'd have to say Football Manager. I've spent thousands of hours playing these games and nothing else comes close in terms of immersion and losing yourself. 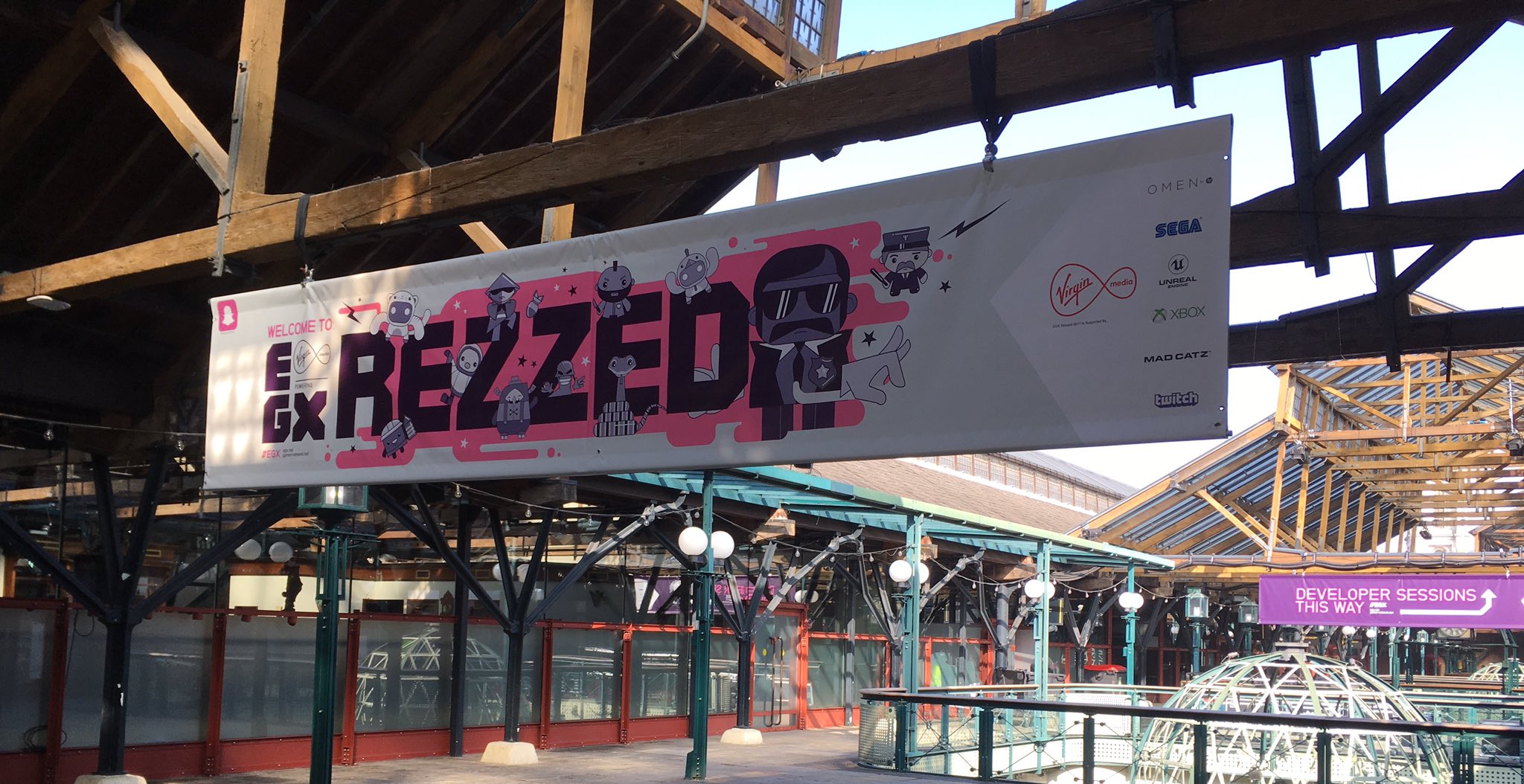 Has anything particularly caught your eye at EGX Rezzed?

We have over 200 games this year so it's hard to pick just one! I'm very interested to see the RocketWerkz game though. It's still top secret and won't be announced until the Rezzed doors open.

What game releases have you most excited for the upcoming year?

Well I play a fair bit of FIFA so I always look forward to that. I'm hoping for a bit of downtime after Rezzed so I can give Mass Effect Andromeda a try.

What is the difference between EGX and EGX Rezzed?

Size mainly. EGX is much larger than Rezzed and has more features – cosplay, esports, retro gaming etc. Rezzed also has a stronger focus on indie games.

How did Rezzed become part of the wider London Games Festival?

I can't remember who approached who but we know some of the people who work on LGF. Both events are planned for similar times in the year so it made sense to coordinate and for Rezzed to become part of the programme.

Both EGX and EGX Rezzed feature a careers fair to help people get into the industry. Why do you feel this is such an important of the events?

If the industry is to continue to flourish then it's vital that young people continue to join it and, importantly, that they have relevant skills. The career fair gives them the advice they need to help make that a reality.

How would you say the games industry has changed in the last five years?

In ways too numerous to list! The growing importance of digital distribution, the reduction in the number of big budget games released and the explosion in the indie scene are just a few.

What do you think will be the most dramatic change to the industry in the next five years?

In five years we'll be on the verge another console cycle and I think we may see one of the existing platform holders exit games, possibly replaced by a brand new player.

What is one thing that doesn't currently exist that you'd love to see? This can be in the industry, or more generally?

I'll stick to the industry otherwise we'll be here all day. I'd like to see games become more inclusive hopefully leading to more diverse and interesting games.

Video games as an artform - is it a forgone conclusion or is there still debate to be had?

There's no doubt that games are an art form. Art is human expression and game creators clearly put themselves into their games; their ideas and experiences.

What advice would you give to 16-year-old Tom Champion?

What advice would you give to someone who might want to enter the industry?

Think about the thing that you'd most like to do in games then work on a clear plan to get there. When I was young I just had a vague notion that I wanted to work in games. It worked out but I was lucky. It would have been much better if I'd considered what I wanted to do within games and then think about what qualifications I might need to do that. Keep trying!

Where can people find out more information about yourself/EGX?

I'm @tomchampion on twitter and there's more information on our events at EGX.net

Born with it sadly! 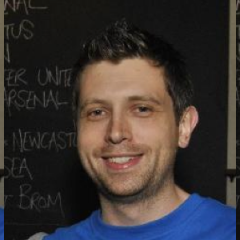 Features Manager for EGX talks to Voice about the gaming event, his career, and the industry at large