Ashlee Brown, our North West Activist is applying to high-end drama schools following the completion of her Arts Award.

Acting is my main art form. I enjoy writing scripts and directing but acting is the art form I'm most passionate about.

When did you realise acting was for you?

I joined a Halton Young People's Theatre with my cousin when I was 12, back when it was Brindley Youth Theatre. Going the workshops every week and getting to work with my friends was great. It wasn't until I was a little bit older and was thinking about what I wanted to do when I left school, that I decided I would like to go into it as a career.

What is it about acting that you like so much?

I started off working on stage, and the rehearsal processes for the shows were always long and tiring but I was always surrounded by amazing people who made the experience unforgettable, so the people I get to work with is a big plus. Now that I'm a bit older and have more experience in TV and film as well, just the feeling of being on set gives me butterflies and makes me so excited. It's great!

Do you have a favourite actor, or one who particularly inspires you?

My favourite actors change all the time. If I watch a film with a great actor in, I will go away and look up all the other films they've done and watch them all. I always go and see Jennifer Lawrence films as soon as they come out. Drew Barrymore is an actress I've been a fan of since I was about five. Other kids watched Barbie and Pokemon, I watched Charlie's Angels films and pretended to be Drew's character.

How are you finding time to be creative whilst you do drama school applications?

I try to stay as creative as I can. Whether it's going and doing extras work or auditioning for student films. I think it's important to not let that creativity get lost whilst I'm waiting to continue my studies. I write scripts with my friend and we're hoping to turn one of them into a short film whilst we write our next one.

You've completed your Gold Arts Award - congratulations! Can you give an example of something you did for your portfolio?

For my Leadership, I worked with the Halton Young People's Theatre and Heritage partnership to make two short films about Runcorn. I worked closely with the partnership to get as much historically accurate information as I could and then turned them into films about the canal and the bridge. 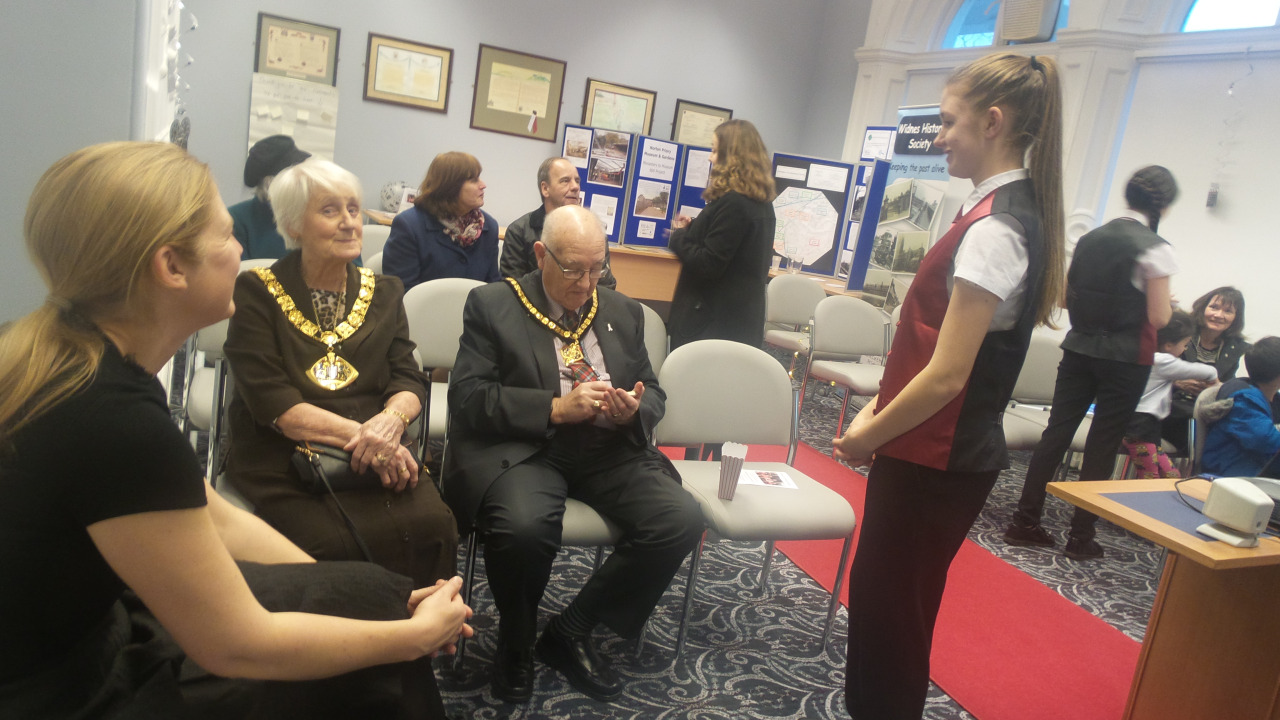 Why did you choose to do Arts Award?

When I started going to the youth theatre, they were only just introducing Arts Award to the group. I thought it would be a fun award to work towards and started off with Bronze. I then moved onto Silver and then made it my goal to complete my Gold no matter what.

What events did you go to?

I helped create when I was doing my Challenge section of Gold. The event was about bringing the different heritage partnerships in Halton together and to showcase some of the items they have. The event was called 'Table Manners'. Each partnership nominated a person they thought was important and was in connection to their group. That person was then represented at the event by an object on the table, set out like a dinner party. The guests would walk around the table and read about each important person. We then discussed what we had saw.

How did you share your arts skills or be involved in leading projects?

I shared the short films at an open day at our town hall. We invited some of the youth theatre and set it up as if it was a film premiere. I was the host and it was my job to encourage people to come and see the films. We had cinema ushers and popcorn. We even had a red carpet it was all very Hollywood!

What was most valuable to you personally?

The people that I met during the process, I was introduced to film makers and creative artists and lots of other people who I can rely on for help or advice whenever I need it. Arts Award is a great way to network, which is important in the industry I want to go into.

Throughout the whole Arts Award journey, from start to finish, would definitely be Tessa Buddle. Without her help and patience I would never have completed all three awards. Even when I was the last person from youth theatre doing Gold, she stuck with me and gave me all the assistance and guidance I needed. Jeni McConnell, came into my Arts Award journey whilst I was doing Gold, she let me work alongside her and help her run an event, which was very important to her. She was great!

Were any parts of it particularly challenging?

The Gold Arts Award took longer than the other two. It required a lot more time and work, I wanted to get it done, but looking back on it, it would have been as good as it was if I'd rushed it. You can't let the amount of work put you off, in the long run Arts Award has been one of the best things I've ever done. It's opened a lot of doors for me and introduced me to great people! 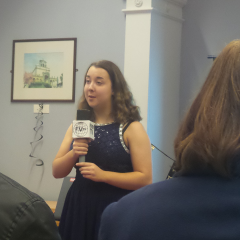 Ashlee Brown, our North West Activist is applying to high-end drama schools following the completion of her Arts Award.