In the run up to Voice's latest coverage of the Edinburgh Festival Fringe, we have dozens of interviews with performers like Kate Lucas, who we'll be seeing up there.

My name's Kate Lucas. I'm a musical comedian and I've basically taken a 3 minute non-brush with death and turned it into an hour show (Whatever Happened to Kate Lucas?) about my death. It's fairly ridiculous. It's just me getting very, very carried away.

Probably Chinnor pantomime. That's the village I grew up in and my family were always involved in Chinnor players. My old housemates all call me Chinnor or little Chin because they think it sounds like an aggressive made up place.

I did amateur dramatics from when I was little but there was a lesbian, guitar playing ex nun called Anna in the first ever series of Big Brother and she played guitar and sang and that's what made me ask my mum and dad for a guitar.

My first Professional gig was at the Comedy Cafe in Shoreditch and it went ok but the first time you get paid it feels like there's been some sort of mistake and like you should leave quickly before any one realises.

A group of people laughing is great full stop and everyone likes it when people laugh at their jokes so it's just really nice to hog that feeling for longer than my turn.

The worst thing about comedy is that you'll never ever officially be able to do it. Once you can ride a bike, you can ride a bike and people don't question it. With comedy you can do the same thing twice and one audience will give you raucous laughter and the next will sit in absolute silence. The silent room refuse to believe that you can do comedy so you sort of can't. 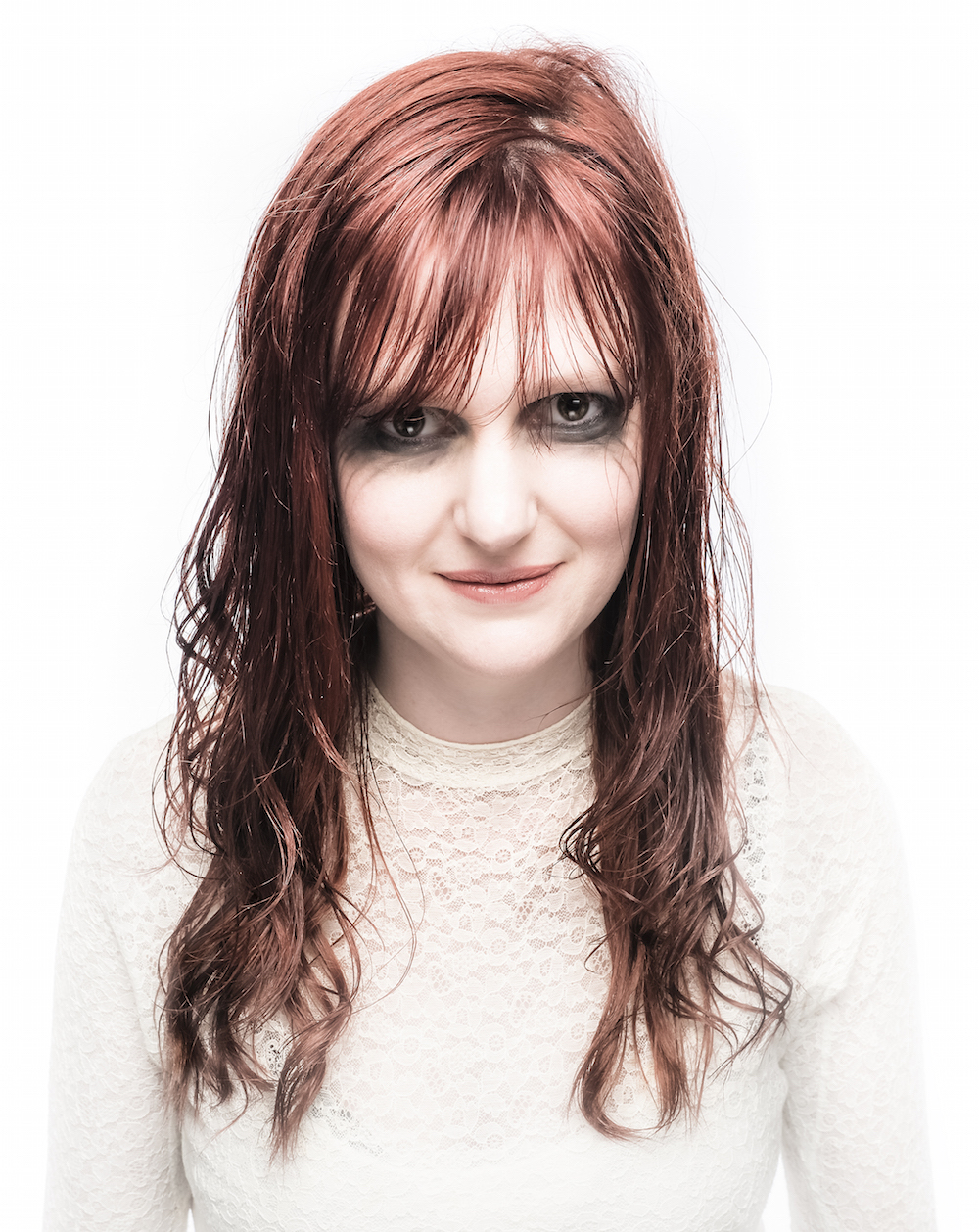 You can usually gauge it by how much people start to fidget. I get nervous when there's a mass exodus to the loo.

That's so hard. Anyone a bit outrageous with a bit of a twinkle in their eye. Maybe Rik Mayall.

I just got fed up of having money and feeling calm and emotionally stable.

It's so much more condensed than anything else. There's so much on in one place and it's chaotic and really intense but very fun.

"You're right, you ARE a weirdo and it's fine. Everyone you currently think is cool is a dickhead."

If you're thin skinned, you don't need to change into a thick skinned person overnight. Just turn up and try your best each time. 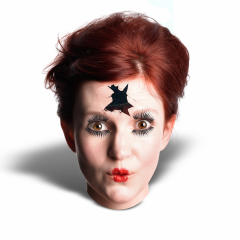 In the run up to Voice's latest coverage of the Edinburgh Festival Fringe, we have dozens of interviews with performers like Kate Lucas, who we'll be seeing up there.