In the run up to Voice's latest coverage of the Edinburgh Festival Fringe, we have dozens of interviews with performers like Chris Morris, who we'll be seeing up there.

I'm Chris, I'm a stand-up comedian and this year I've brought my fourth solo show to the Fringe, which is about how we view ourselves as a species and how that affects our interactions with each other. Are we still animals, or have we evolved beyond that? Our collective opinion seems to change depending on what behaviour we want to justify and the show looks at that by making jokes about, among other things, Ghostbusters, vegans and dogs.

I remember seeing a live production of The BFG at Wolverhampton's Grand Theatre when I was a kid. Is that what you mean? I don't remember liking it very much because he clearly wasn't a giant.

The realisation that if I didn't give it a go, then I would never know if it was for me or not.

I don't remember the first time I got paid to do stand-up but I do remember my first gig, which I suppose led me down that road. It was in about 2007 and I pretended to have quit McFly just before they made it big. I had a guitar that I was supposed to play but never got round to because I was so bitter about my former band doing really well. It was a good way of getting round my not being able to play guitar. I remember it going well, but I never did that character again.

Obviously it's addictive when what you say makes people laugh, but I really love it if you present an idea that might not have occurred to some people and a little light comes on in their eyes. Best feeling in the world.

When no light comes on in their eyes, just a fire of rage. 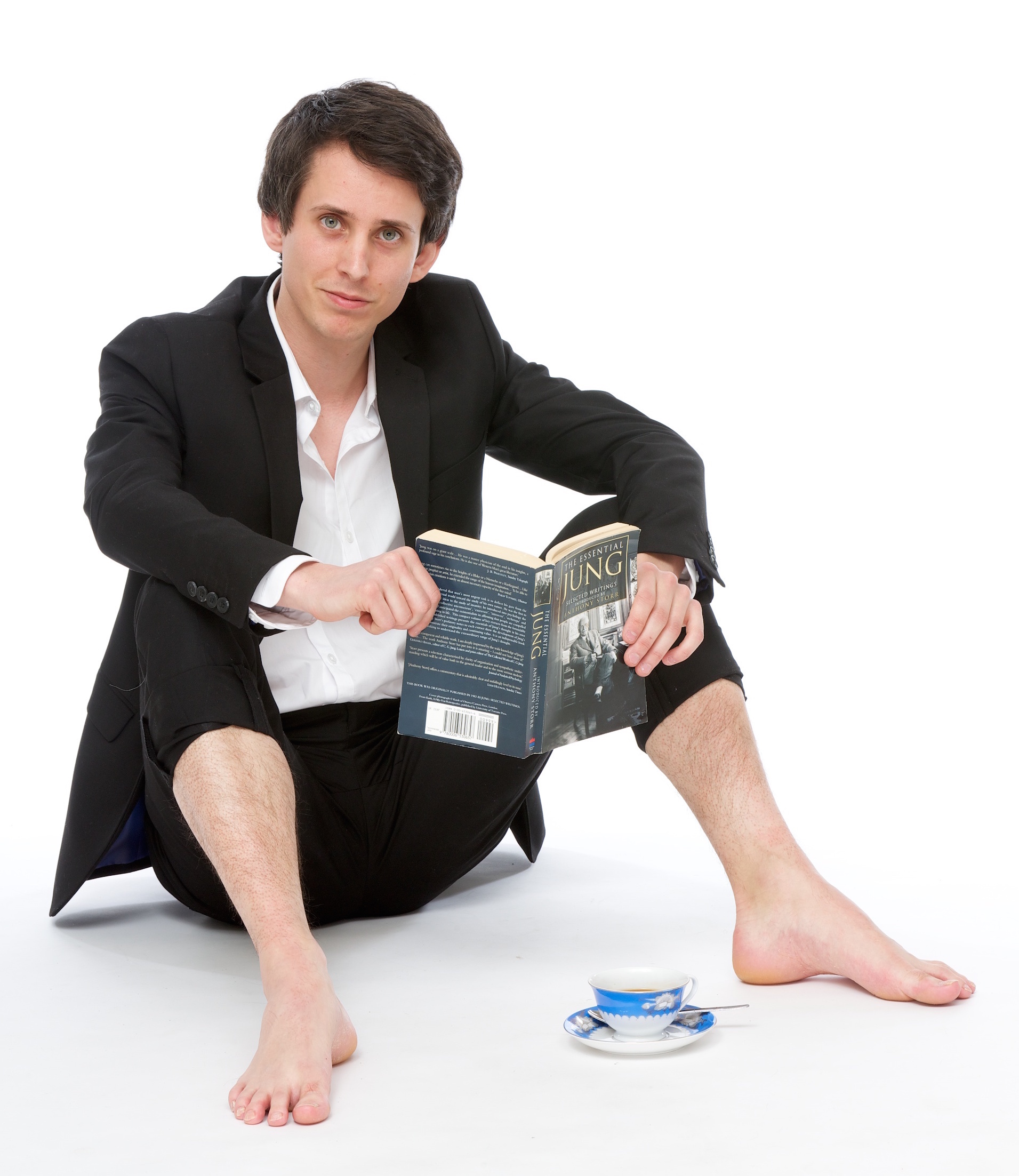 That's easy – whether people have enjoyed it or not.

I would so love to have worked with Peter Cook. If he were still around and still working, my biggest goal would be to get to work with him.

I've been doing comedy here in whatever capacity since 2009, with a couple of years off, and I love the process of starting from scratch each September and putting a new hour of stand-up together over the year and then getting to perform it every night.

Define 'traditional' show. The Fringe isn't like any other festival so I suppose it's different in respect to it simply being The Edinburgh Fringe, but no show is ever the same twice, wherever it gets performed. Doing an Edinburgh show is hugely different from working the clubs on the comedy circuit – the show is longer, you're the only one on the bill and audiences come to Fringe shows because something about it has drawn their eye. At club gigs, many of the audiences are there because the club is in the same town as their stag night, birthday, hen do or work's party.

It's very likely that Emma Strange liked you back.

Be prepared to take the long road. It's really great to have a goal in sight, just don't expect to reach it as quickly as you might think.

It's on every night except the 15th at the Underbelly Med Quad at 8.10pm. 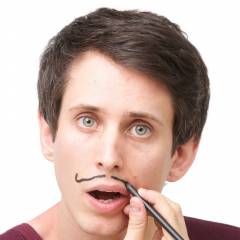 In the run up to Voice's latest coverage of the Edinburgh Festival Fringe, we have dozens of interviews with performers like Chris Morris, who we'll be seeing up there.