For Arts Award Week (2-10th July 2016) we spoke to poet and writer Anthony Anaxagorou about the journey he's taken.

Anthony Anaxagorou is an award winning poet, prose writer, playwright, performer and educator. He has published eight volumes of poetry, a spoken word EP, a book of short stories and has written for theatre.

His poetry has appeared on various BBC programmes over the past decade while also featuring at the British Urban Film Awards and BBC 6 Music. In 2013 his poem Dialectics was interpreted and performed by Cirque du Soleil in Las Vagas. In 2015 his poetry and fiction won him the Groucho Maverick Award.

He founded Out-Spoken in 2012 and has since launched Out-Spoken Press a publishing house specialising in poetry, plays and critical writing. His work has subsequently been studies at Universities across the USA, UK and Australia. As well as being translated in Spanish, German, French and Japanese. 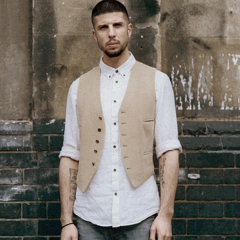 For Arts Award Week (2-10th July 2016) we spoke to poet and writer Anthony Anaxagorou about the journey he's taken. 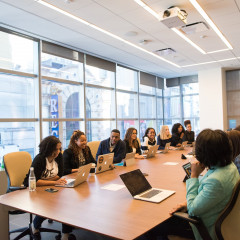