Johanna Coulson is a Chatham-based musician who has just finished her Gold Arts Award. At the end of June she'll be performing in the Gold Expo, at London's Richmix.

What are you up to in your work at the moment, and what are you looking forward to?

I've always been one to have several projects going on at once! My primary arts project is my music - I'm currently writing and recording an EP under the name Origami Grey which I hope to release later on this year. I am also trying to write a new song for every week of 2016, which is proving challenging but fun! In addition to my music, I am also looking forward to producing some events later on this year, including a scratch night at Rich Mix and a new series of scratches in my hometown of Chatham.

Can you tell us a bit about the process you've been through from getting your Gold to where you are today?

I have literally only just finished my Gold, but it has already opened up opportunities for me which have influenced my direction for the rest of this year. For my volunteering module, I took part in the Young Producers programme at Battersea Arts Centre, where I co-produced several events as part of their Homegrown Festival. During this time I learnt so much about live arts production, from scheduling and budgeting, to artist and tech liaison. I found this programme to be so inspiring and I am going to take the knowledge and skills I developed during this time to produce more live arts events later on this year, which I'm absolutely thrilled about.

How were things different, if at all, to how you expected them to be when you were doing your Gold?

I knew that doing my Gold award would be a great exercise in personal development in terms of developing my leadership skills and confidence, but I didn't realise that it would effect my arts career so significantly in terms of the opportunities that it's opened up to me. For example, I would never even have considered going into event production before, or really challenged myself when it came to creating music. Completing Gold has given me the motivation I needed to push my arts career to the next level. 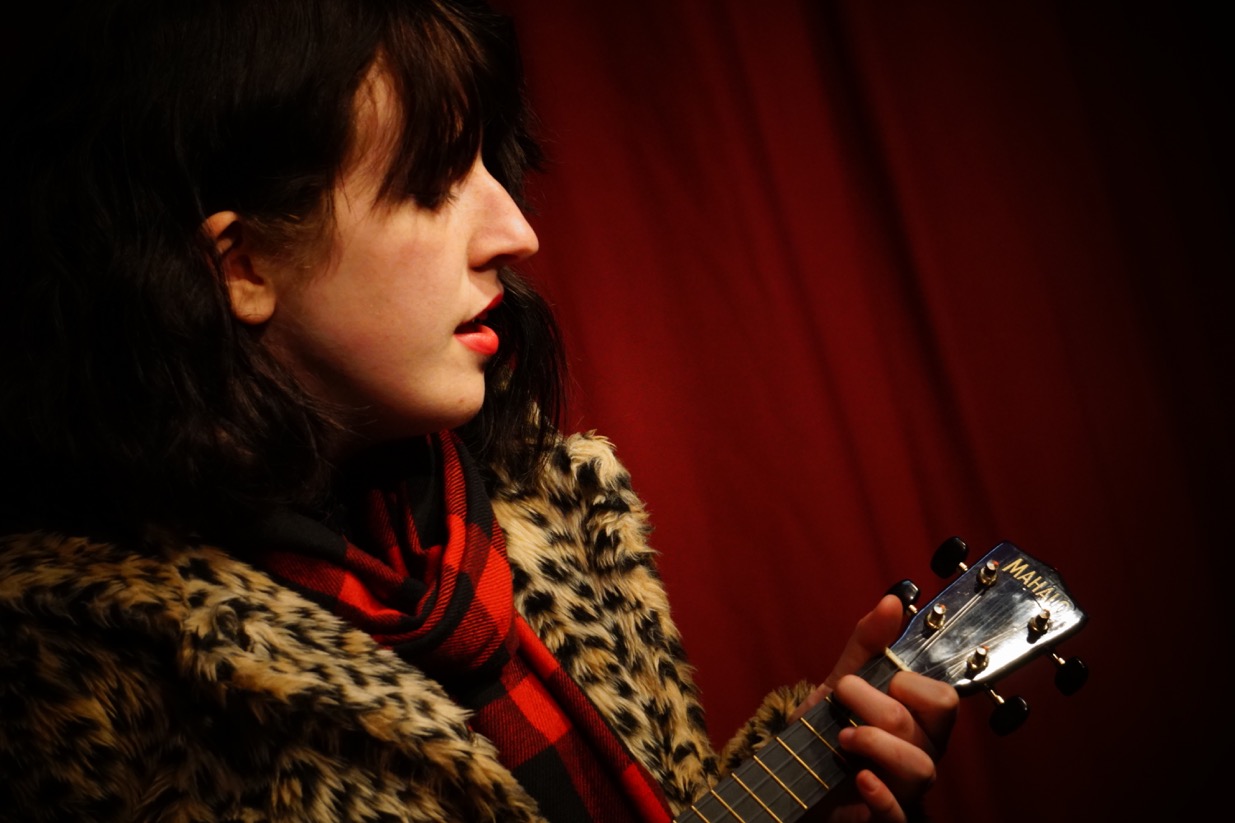 What can we expect from you at the Gold Expo?

For one of my Gold projects I created a soundtrack for a video game that my friend designed. It was a whole new way of writing music that I'd never explored before in my own work, using themes and motifs to represent different elements of the game, and experimenting with loops and layers of different sounds. It was also an opportunity to use new instruments and software that I hadn't before! I have turned the music I wrote into a live experience that can be performed for an audience, and I will be debuting the soundtrack in its live format at the Gold Expo.

Why do you think young people should pursue Gold Arts Award?

I honestly cannot recommend doing Gold enough. Not only did it help me develop my leadership skills (which can be applied to so many situations - not just in the arts world), but it introduced me to so many contacts and created opportunities that I may not have discovered otherwise. Gold has allowed me to find focus and direction when it comes to my work, and the possibility of making things happen to the best of my ability! 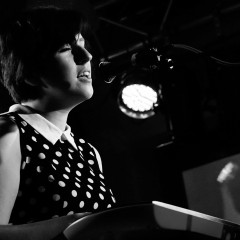 Johanna Coulson is a Chatham-based musician who has just finished her Gold Arts Award. At the end of June she'll be performing in the Gold Expo, at London's Richmix.