She's a terrible Disney princess, but great YouTuber! Ability Drain talks about her channel, the creative process and getting into game commentary

Starting basic, what's y'name and where ya from?

I totally just had a flashback to Blind Date from the 90s… are you the ghost of Cilla Black? (Also, my name is Emma).

I've been doing YouTube for almost 3 years although I've only really been creating content regularly since October.

Why did you start games commentary?

Actually, I started out covering mostly Dragon Age: Inquisition related news and content but branched out over time once I'd upgraded to a gaming PC so that I could do Let's Plays/commentary too.

What kind of games do you enjoy playing?

I really enjoy RPGs although I'll play anything that grabs my interest.

How would you describe your YouTube career to someone who has never heard of games commentary before?

I record myself playing games and chat a load of bollocks whilst doing so. 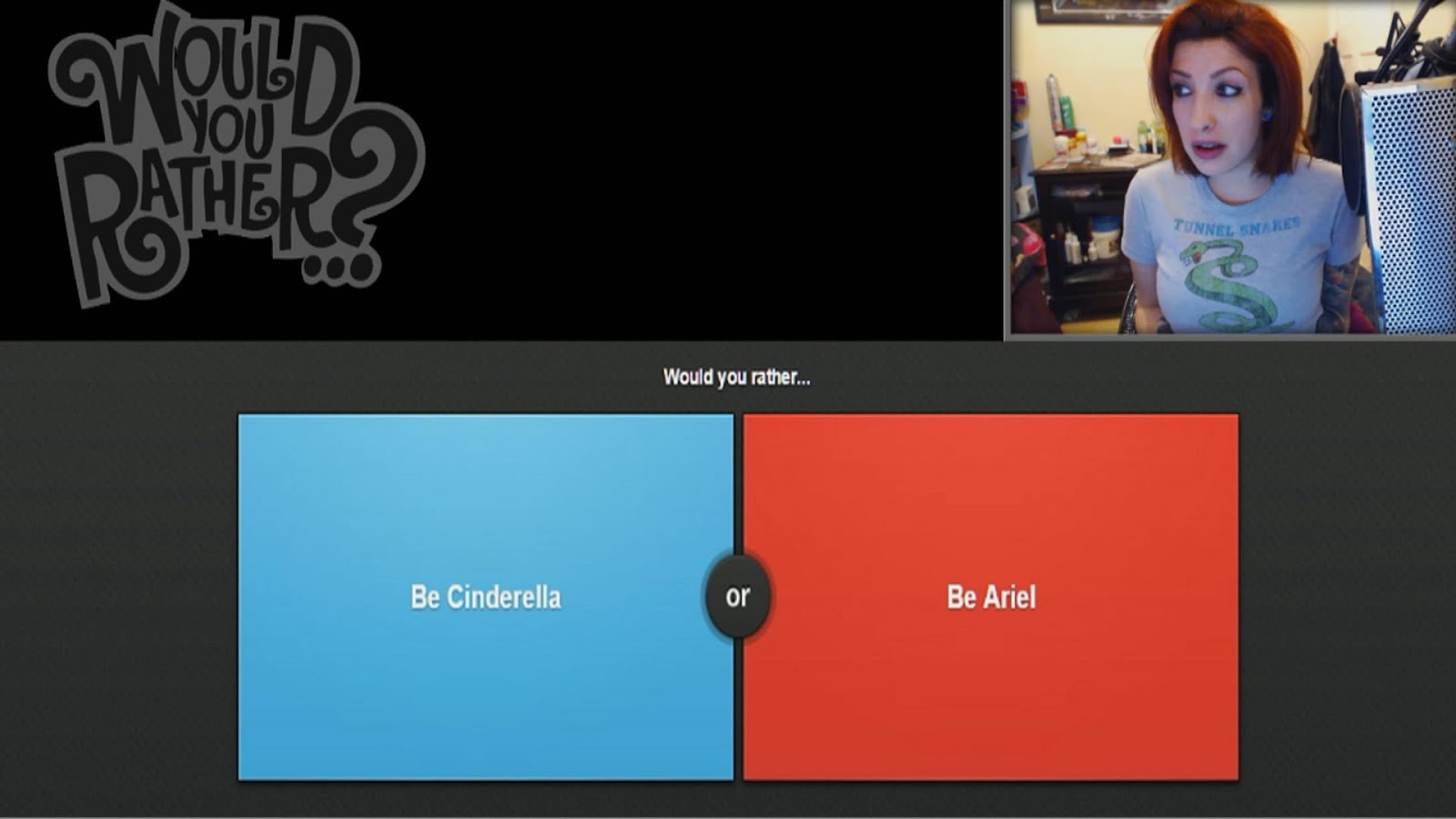 How long does the average video take to make?

It depends on what type of video I'm making. If it's a theory video or something that requires a lot of research then it can takes days, but if it's a short game with just commentary and no editing then roughly an 1 hour.

How do you go about planning a video?

This also depends on what type of video I'm making, it's hard to answer that one since I never really know what I'm doing until a game or topic catches my attention.

A lot of the comedy in your videos comes from the editing. Do you record with the intention of capturing certain moments, or does inspiration strike you during editing?

It's almost always during the editing process when I'm watching the footage back.

Do you think that YouTube is past the point of saturation, and is now impossible to make a living from exclusively?

A lot of people want to try their hand at YouTube which means that your videos are floating in a vast sea of thousands of other videos, so naturally it's not gonna be easy to get your content noticed (and by extension bring in enough ad revenue from your vids) but it's by no means impossible… yet.

Are you part of a network? What is a network for those who don't know?

Yup, I'm part of a network called Maker which is currently owned by Disney… I guess that kinda makes me a Disney Princess… but a really shit one. A network (Multi-Channel Network) is an organization that works with video platforms such as YouTube, to offer assistance in areas such as "product, programming, funding, cross-promotion, partner management, digital rights management, monetization/sales, and/or audience development in exchange for a percentage of the ad revenue from the channel… I totally just copied that from wikipedia, but that's basically what they're supposed to do (a lot of them don't bother though).

I noticed that you have a Patreon page, do you think this could become the new norm for channels, or entertainment as a whole?

It's rapidly becoming the norm on YouTube as it can take a long time to build up enough views consistently across all your videos to earn a sustainable living from YouTube ad revenue alone. As for whether or not entertainment as a whole will start to adopt crowdfunding as a means of generating money? Probably. Big corporations will jump on anything if there's money to be had. 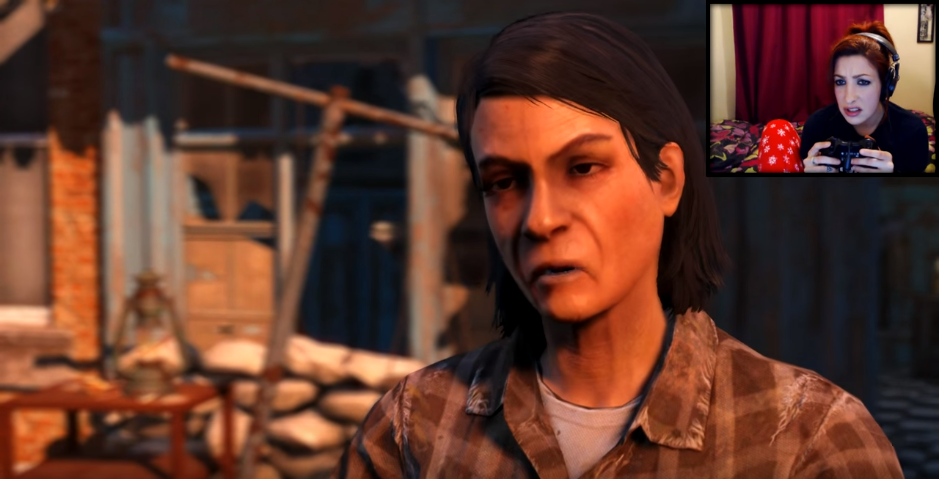 I've not done a lot of Twitch streaming, but the biggest difference is that Twitch is completely live so you're interacting with your viewers in real-time. I'm not sure if it can really be considered as content creation… or maybe it is? I dunno, I've not done enough of it to accurately answer that one.

As a female in the gaming scene, have you had to deal with many/any misogynistic commenters?

Occasionally but it's not a continuous thing and the majority of the time it's just trolls trying to provoke a reaction. That being said even male YouTubers get flack from the occasional misandrist. Insults, trolls and negativity is something that unfortunately comes with the territory when you put yourself out there on the internet but it's not all doom and gloom.

Do you think it is realistic for young people to pursue a career on YouTube anymore? What advice would you give to those wanting to start?

If it's something you want to do then go into it with an open mind as a hobby because there's no guarantee that it'll turn into a career, unfortunately there isn't a sure fire formula that you can follow to ensure success and what works for some may not work for others. Don't let that put you off though, if you want something bad enough then absolutely go for it, it's better to live a life full of "oh wells" than "what ifs" and who knows maybe your channel will go supernova and you'll be the next big thing!

Do you watch any YouTube channels religiously? Who would you recommend to people?

I don't get a lot of time to watch other YouTubers since I'm usually busy making content for my channel, but when I do get the chance I watch Game Grumps, Markiplier, Jesse Cox and PressHeartToContinue on occasion. As for smaller channels GamerMD83, LadyxInsanity and Bitscreed produce great content and I highly recommend checking out their channels!

Where can people find you online? And real life if you're feeling daring…

You can find me on YouTube at www.youtube.com/abilitydrain, on Twitch at twitch.tv/abilitydrain and on Twitter @AbilityDrain. As for real life? 90% of the time in a dark room recording and 10% of the time sleeping under a rock... don't disturb me I bite! 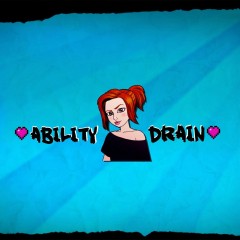 She's a terrible Disney princess, but great YouTuber! Ability Drain talks about her channel, the creative process and getting into game commentary