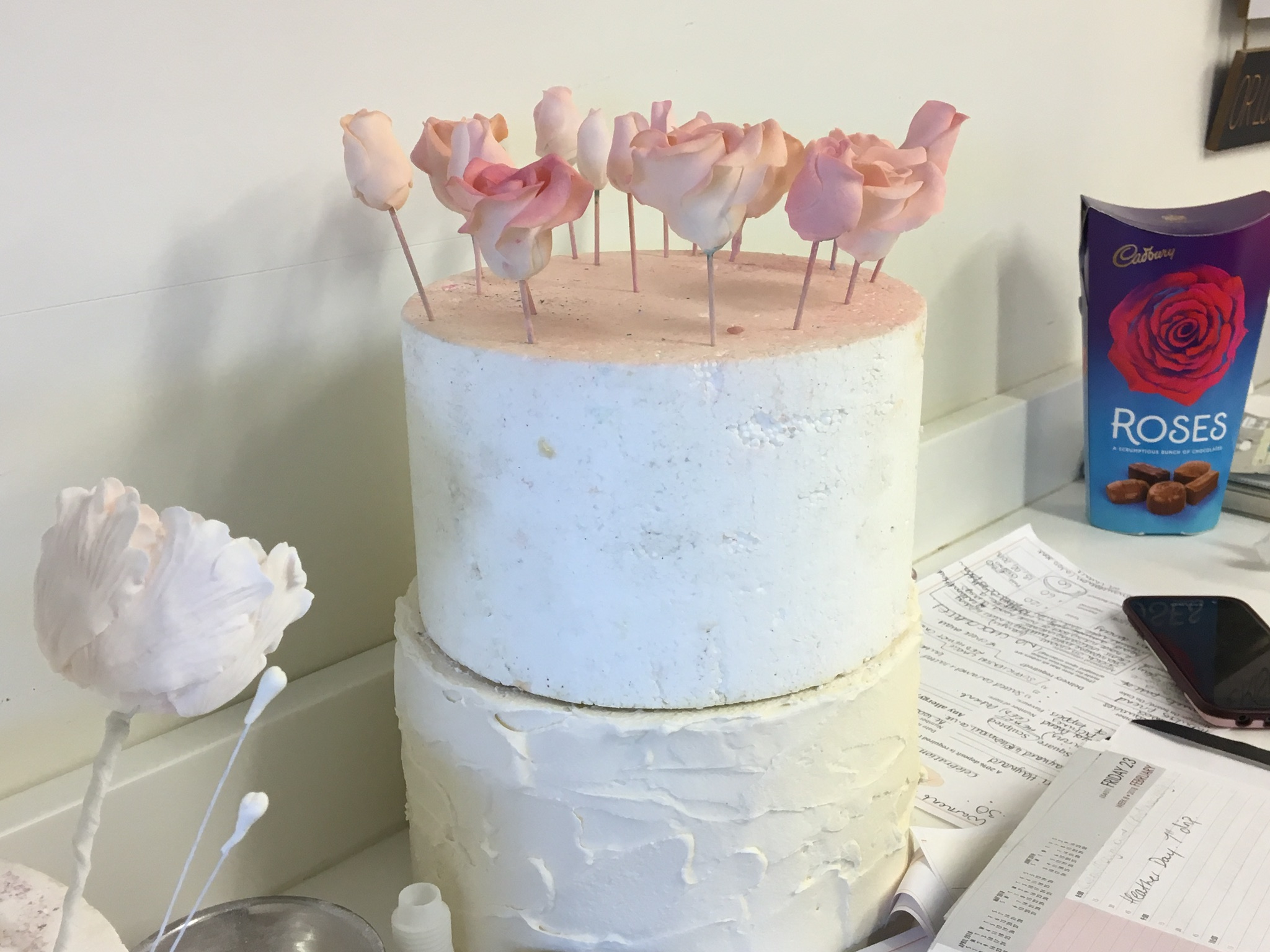 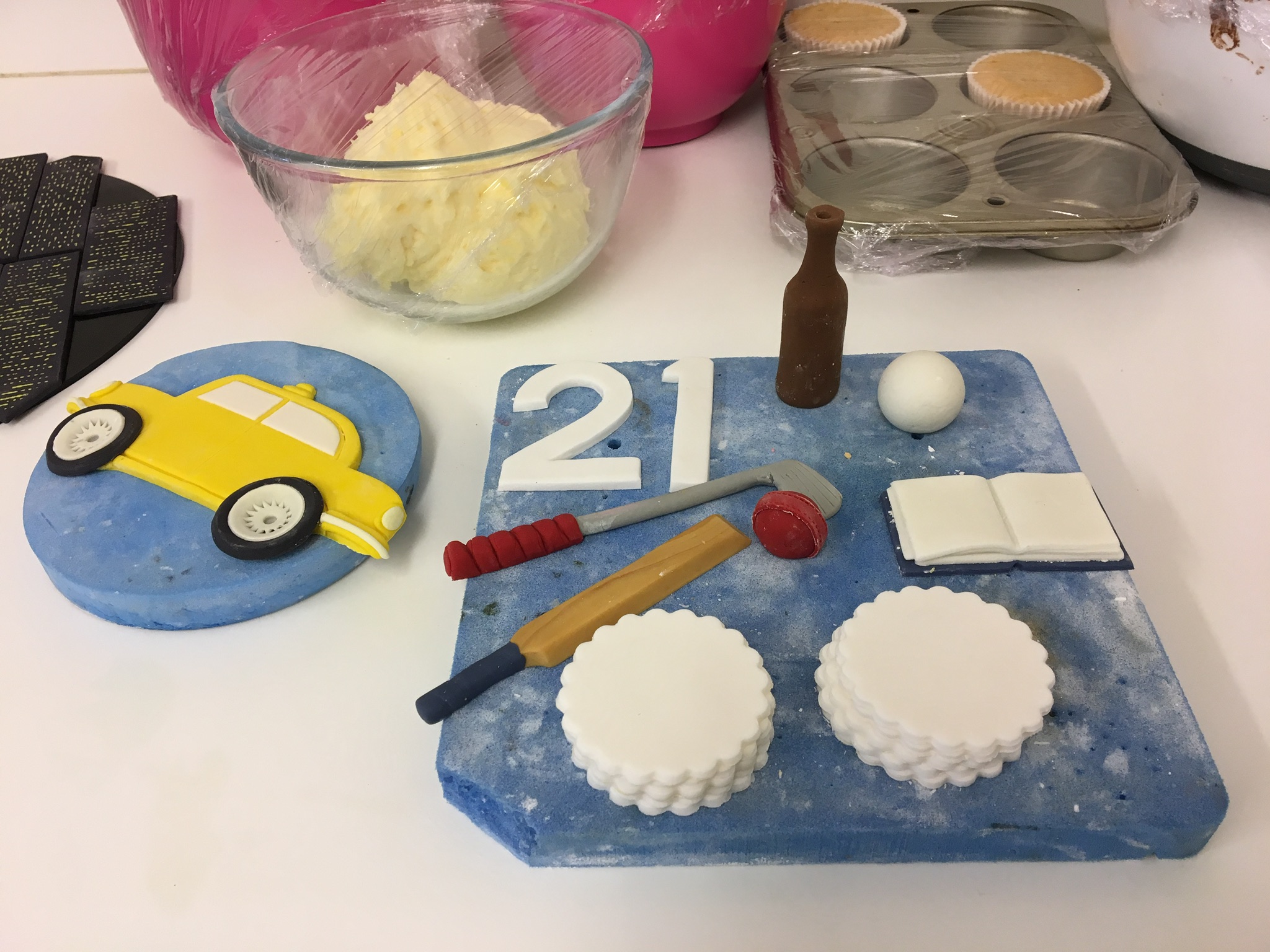 For my Arts Review of my Silver Arts Award, I took a backstage tour into a local cakery, Hollie's Little Cakery, because my art I chose to do is cake decorating! I went with a friend, Daisy, who organised the trip. When I entered the shop, the staff were really nice and I immediately began to look around the cakery with Daisy at all of the wonderful cakes on display. Hollie, the owner of the cakery, was baking a cake at the time, so we got to also see a backstage tour into the kitchens of a working cakery! It was fascinating, and both me and Daisy were astounded at the huge bags of flour and icing sugar around. This clearly showed us how much it took to run a cakery.

After this, one of the other staff members was busy making a realistic figurine fondant topper for a birthday cake. It was really interesting to watch her shape a lump of tan coloured fondant into an actual arm with detailed elbow creases and fingers! You could tell she'd had a lot of practice in cake decorating, and I also learnt that Hollie had been cake decorating for about 5 years now! 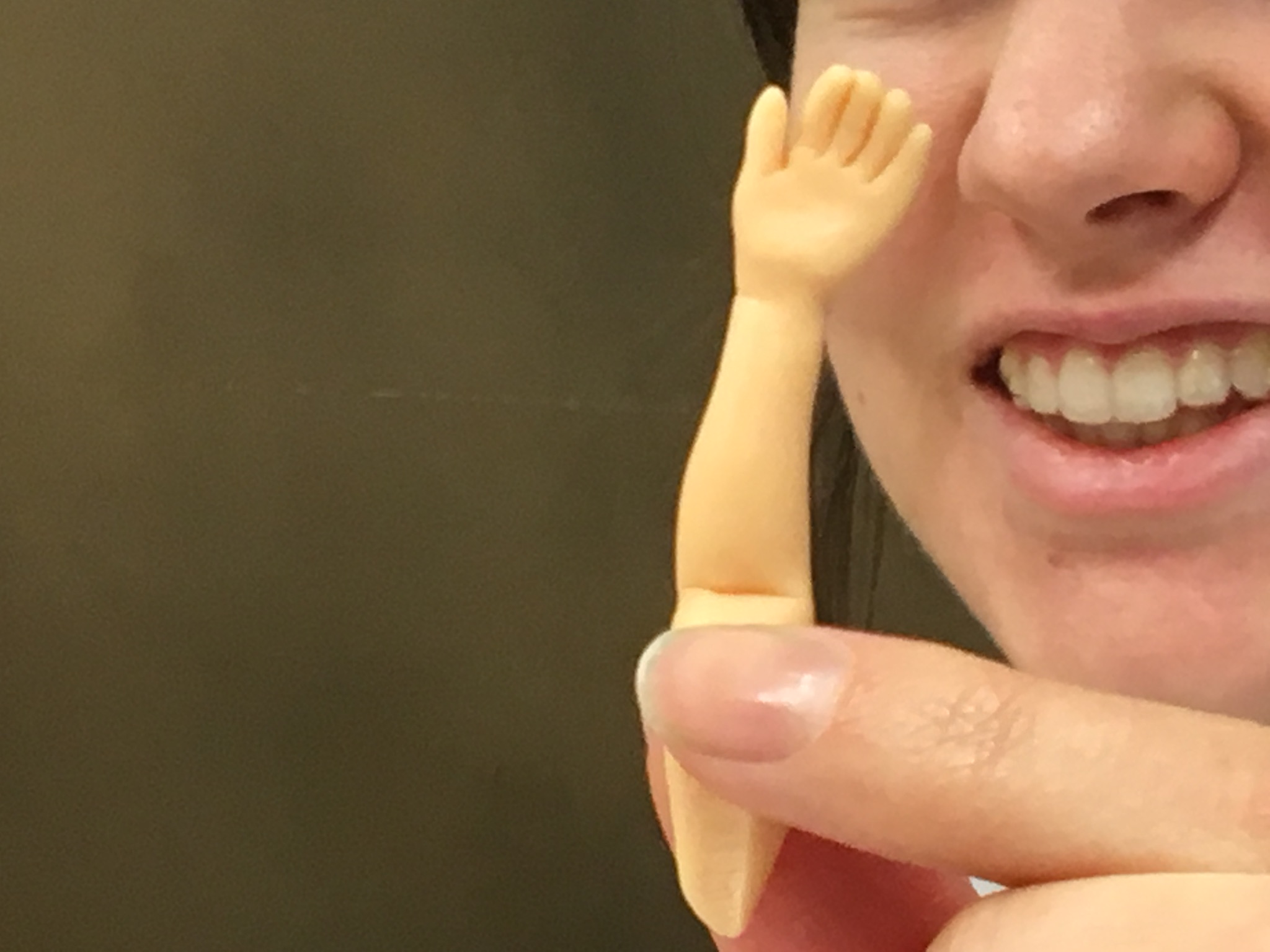 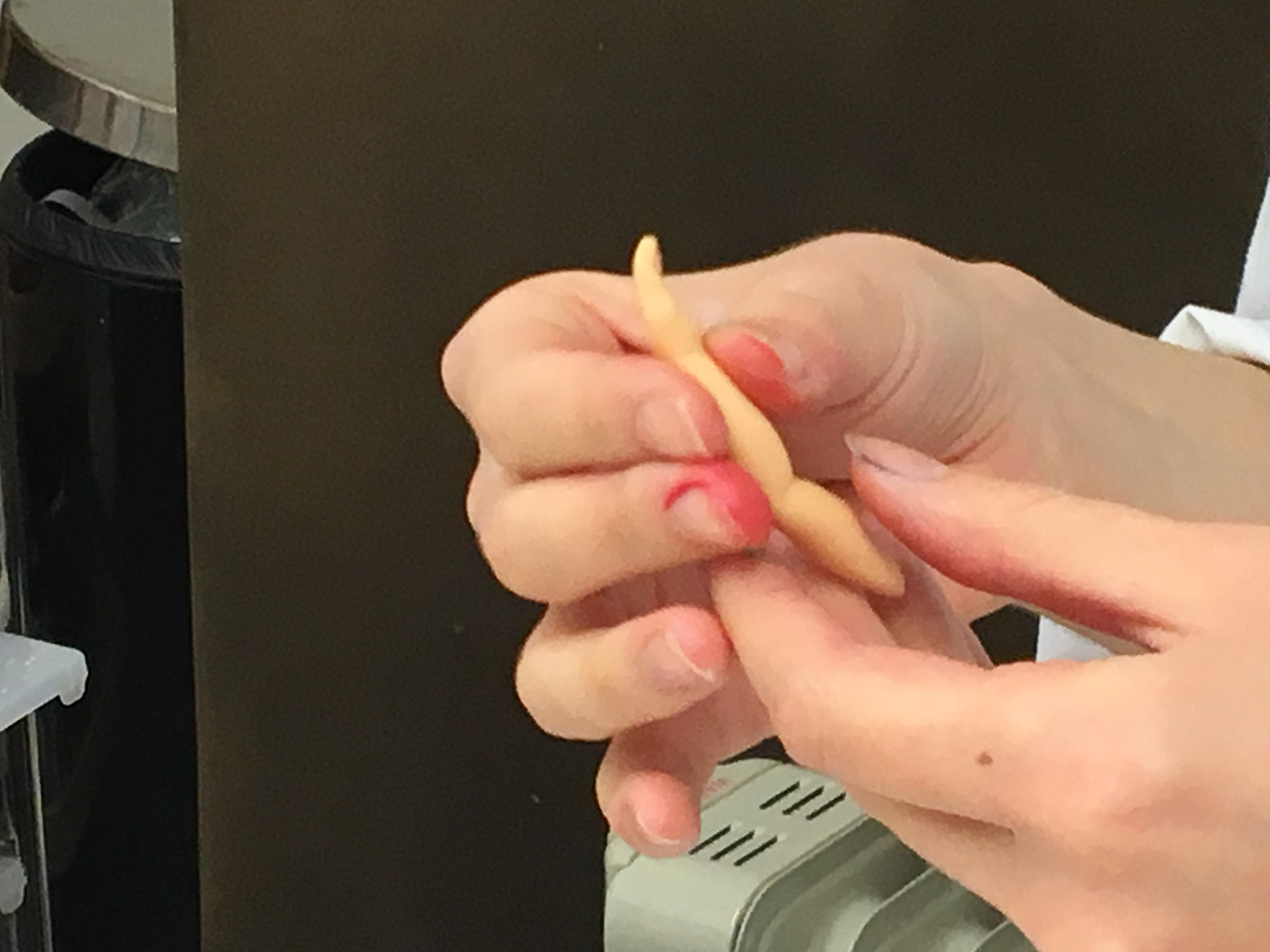 I thought this part was actually really good because we got to see how the cakery worked on a day to day basis. I think from just carefully observing her, I learnt how to roughly make an arm!

The next thing we did was watch Hollie herself make two flowers: a rose and a sweet pea. They were both a lot easier than expected.

The rose was simply a thick cone shape with circles of fondant rolled around it in layers, and the sweet pea was super simple: a small oval on a hooked floral wire with a couple elephant ear shaped fondant pieces draped over them. I think that it was really fun to watch her, and she even let us try it out ourselves. It was a good experience because now I know how to make these flowers, however, I think that I am not fully confident yet because, most likely from never having to do this, I felt as though I wasn't being taught how to do it properly. Nevertheless, it was very fun and interesting to do, and she definitely gave us very good tips to make the flower look as life like as possible: such as using a ball tool to curl the edges round and thin them out for a delicate look! 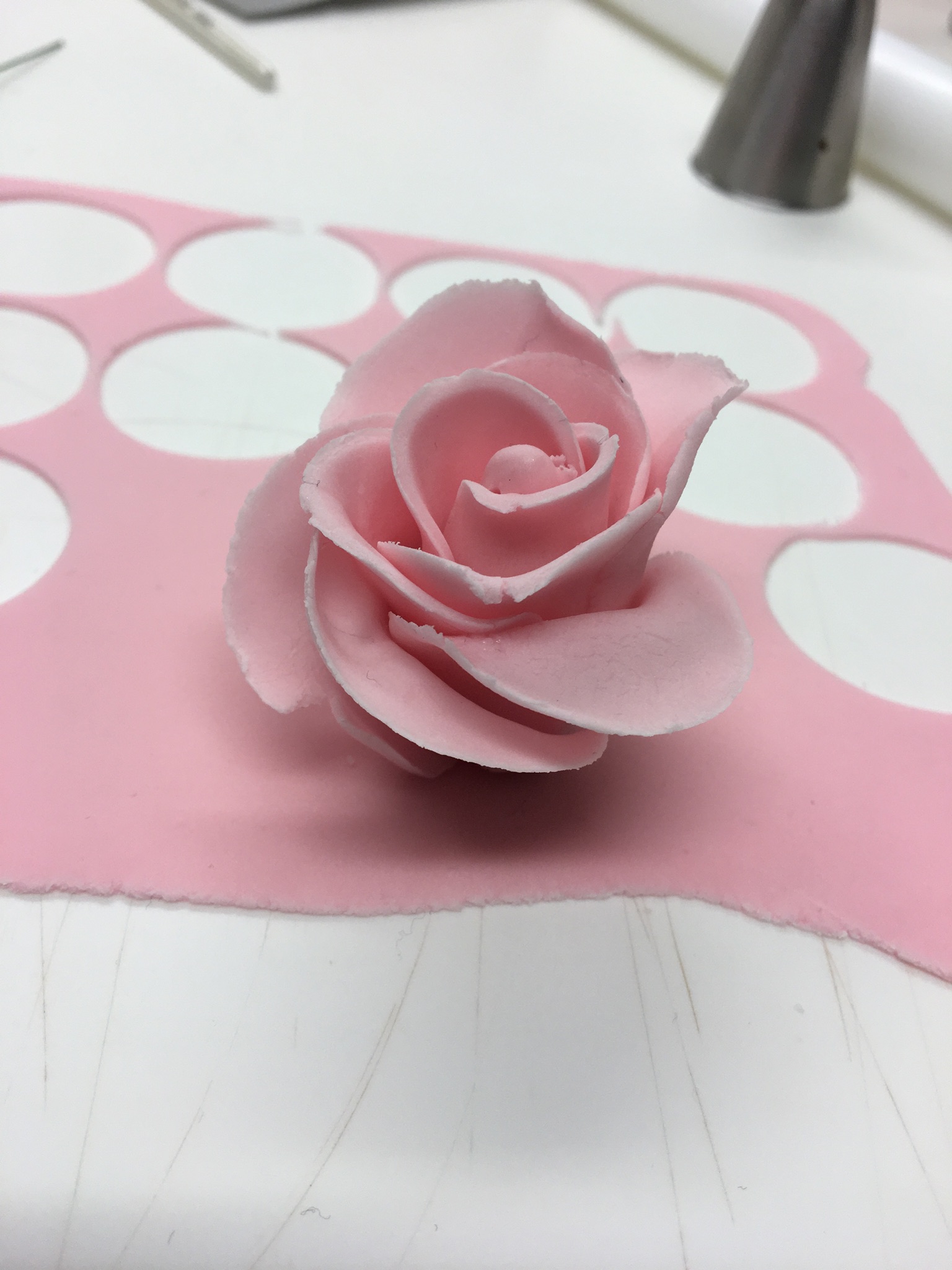 My rose that I made!

Overall, I'd recommend this experience because it was really informative and interesting AND interactive! The staff were super nice and I learnt a lot from it. The majority of it was very good and I enjoyed taking the backstage tour into the workings of a local cakery. 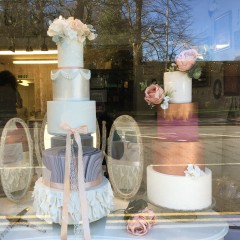 My trip to Hollie's Little Cakery