On Friday we all went to see Bugsy Malone at The Lyric Theatre in Hammersmith. It was a special opening matinee for schools, and there was a special tour around the theatre for us. We saw their rehearsal spaces and new film studio, it was cool.

Bugsy Malone was a brilliant production. My favourite part was where they were fighting on the car, it was choreographed really well and the lighting made it really cool. Some parts were really funny. The music was good but a little bit old fashioned, I think they could do a performance of the show but update it to todays music, like rap and hip hop music, It would work really well. The actors were really good, my favourite was Fat Sam, he was really funny. I would recommend it for everyone. 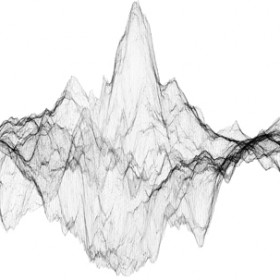 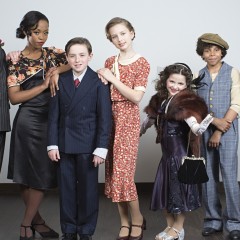