Arrested Development, created by Micheal Hurwitz, is an extremely enjoyable series to watch, with every joke being hilarious and a cast of characters that, even through all of the terrible things each of them do, are lovable and somewhat relatable in some strange way. The series follows Micheal Bluth, the son of George Bluth who is a wealthy construction mogul who gained power through some shady dealings. The series opens with George Bluth going to prison for defrauding Bluth Company investors and then subsequently follows Micheal's antics whilst he tries to save the Bluth Company whilst also trying to deal with his dysfunctional family. Each actor in the show gives a hilariously funny performance as their respective character, with Micheal Cera, who plays Micheal's son George Micheal Bluth, acting in his third TV appearance and delivering a great performance even at such a young age. Overall this series is one of the funniest and well made comedies ever made, with series spanning jokes and well thought out punchlines. 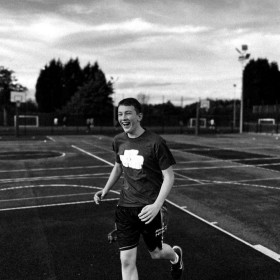 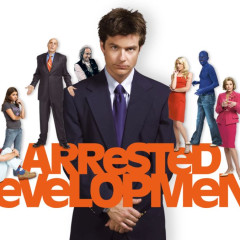