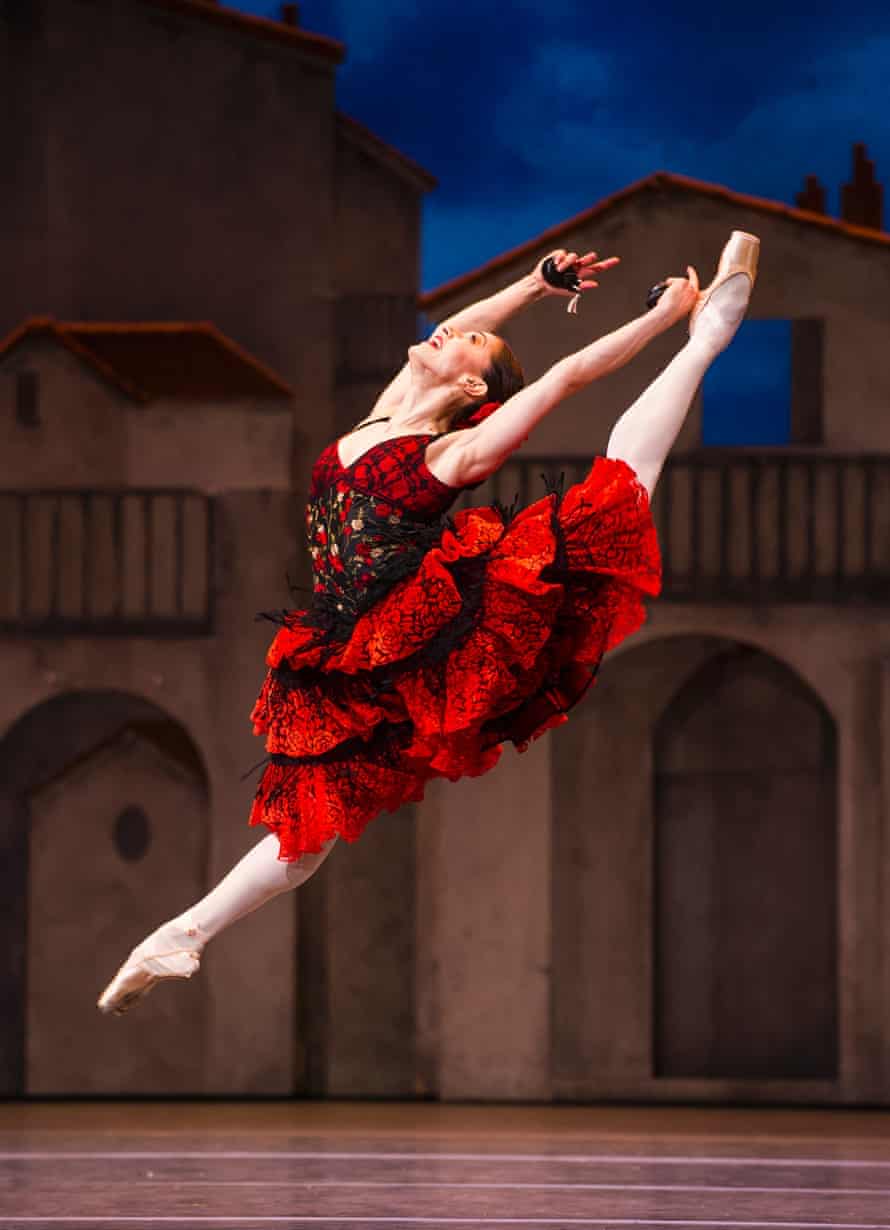 Full of fun, colour and fast paced music, Carlos Acosta's Don Quixote was nothing short of magnificent. Carlos Acosta's three hour ballet was action packed and all the dancers were incredible, managing to keep in time with each other and the music despite the faster tempo than the traditional ballet. Don Quixote is Acosta's first full ballet since becoming director of Birmingham Royal Ballet Company in 2020. Due to COVID, there have been some online projects and smaller scale performances as the theatre was unable to be at full capacity, making Don Quixote ballet enthusiasts' first opportunity to see the work of Carlos Acosta at the Hippodrome with a full audience. I watched the opening performance with guest performers Marinela Nunez and Vadim Muntagirov from the Royal Ballet Company dancing as Kitri and Basilio.

Marinela Nunez and Vadim Muntagirov are principal dancers with the Royal Ballet Company at Saddler's Wells. Carlos Acosta says ‘Marianela and Vadim are two of the world stars at the top for their game. I believe these dancers will go down in the history books as two of the finest. This is your chance to catch them dancing in their full glory and I’m proud to bring them to Birmingham.’ Nunez has been a principal dancer at The Royal Ballet since she was 20 in 2002, making her one of the youngest principals of the company. Muntagirov joined the company in 2014 after being the lead principal at English National Ballet since 2012. They are recognised both within and outside the company for their chemistry when dancing together and are known for their performances of Don Quixote.

In the ballet, Don Quixote sets out to have an adventure. On his travels, he stumbles across Kitri and Basilio, a young couple in love who can never be together because of Kitri's father. He is determined to marry Kitri off to Gamache, a wealthy nobleman. Basilio and Kitri run away to get married but then are found by Gamache and her father. In one last effort, Basilio pretends to stab himself in a fit of jealousy while Kitri asks Don Quixote for help. Gamache challenges Don Quixote to a duel but is defeated. Kitri's father then gives Basilio and Kitri his blessing and Basilio makes a miraculous recovery. The whole town celebrates the wedding of Kitri and Basilio, but Don Quixote realises he must continue his adventure and sets off. 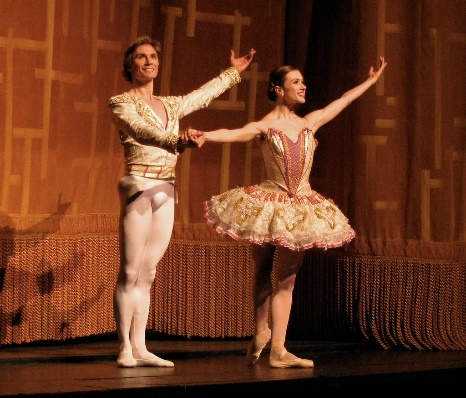 I thoroughly enjoyed watching this ballet and it is definitely a new favourite of mine. Marinela Nunez and Vadim Muntagirov are without a doubt responsible for this having been two of my favourite dancers for some time now. I also thought that Carlos Acosta's love for this ballet was apparent through the performance. Act II scene II was the only part I was a little disappointed with as some of the timing and spacing was a little messy. Being sat up at the top of the audience leaves nothing to go unseen in terms of spacing. This was perhaps due to the large number of dancers on stage in that particular scene but was quickly redeemed in the third act. I loved the fun and fast pace of the ballet and for me it is a perfect bridge between truly traditional and more modern day ballet. 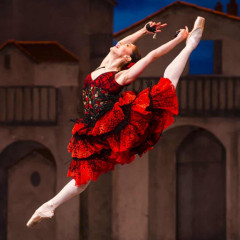