Introduced into the modern era as an official position by the Scottish Government in 2004, the Makar (national poet) of Scotland is responsible for the promotion of poetry on the national level, particularly in a way that engages young people, and for writing poetry that comments on national events. The role was first held by celebrated poet Edwin Morgan, and has since been taken on by some of the most influential modern Scottish poets.

Poet and essayist Kathleen Jamie was formally inducted into her role by First Minister Nichola Sturgeon at the Scottish Poetry Library in Edinburgh. Jamie, who writes in both Scots and English, said of her appointment:, “My task as I see it is to meet folk, to support and encourage poetry, to laugh and lament and witness, and occasionally speak to our national life. I’m excited to begin.”

Jamie’s predecessor, Jackie Kay, is known for work that looks at identity, marginalisation and voice. She was a leading contributor

to Scotland’s Year of Young People in 2018. She recounted the value of her role, saying:

"It's been a glorious, joyous, interesting ride to have been to every major city and to have been to so much of the Highlands and Islands, rural parts of Scotland. It gave me a real sense of the country and its changing attitudes to politics, to race to diversity and to poetry." 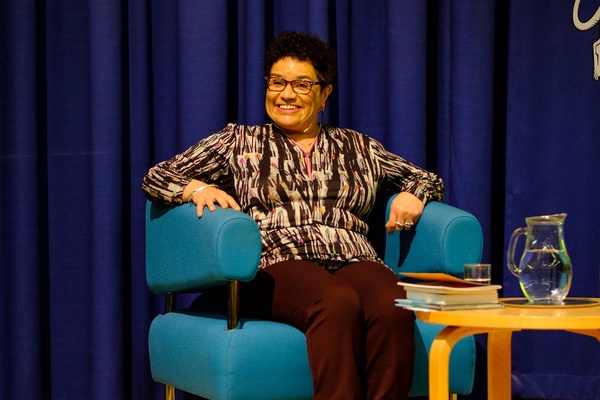 Jamie’s poetry and essays explore a variety of topics, often with a deep connection to Scottish landscape and nature. They range from women’s issues to travel and visual art. Her writing is often praised for its flowing and thoughtful tone, and she’s often lauded as a superb satirist. She will hold the position for three years, a decrease of the usual five due to the demand the position has on the Makar’s time. 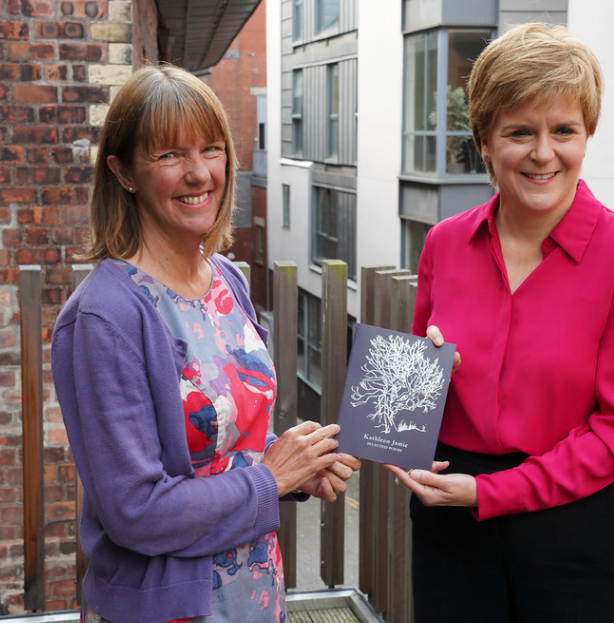 Kathleen Jamie, as both an artist and an academic, is a proponent for action against Climate Change, and will likely be an outspoken voice on the run-up to Glasgow’s COP26. 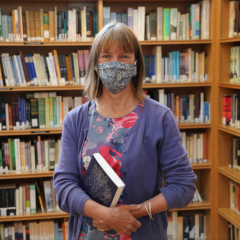