Events will take place safely in indoor and outdoor locations across Greater Manchester, including the first-ever work on the construction site of The Factory, the landmark cultural space that will be MIF’s future home.

A rich online offer will provide a window into the Festival wherever audiences are, including live streams and work created especially for the digital realm.

With almost all the work created in the past year, MIF21 provides a unique snapshot of these unprecedented times. Artists have reflected on ideas such as love and human connections, the way we play, division and togetherness, equality and social change, and the relationship between the urban and the rural.

For the first time, the curation of the Festival’s talks and discussions programme has been handed over to local people, building on MIF’s work involving the community as artistic collaborators and participants in work shaped by them.

As one of the first major public events in the city, MIF21 will play a key role in the safe reopening of the city’s economy and provide employment for hundreds of freelancers and artists.

Much of the programme will be free to attend, with more work than ever in public spaces around the city. 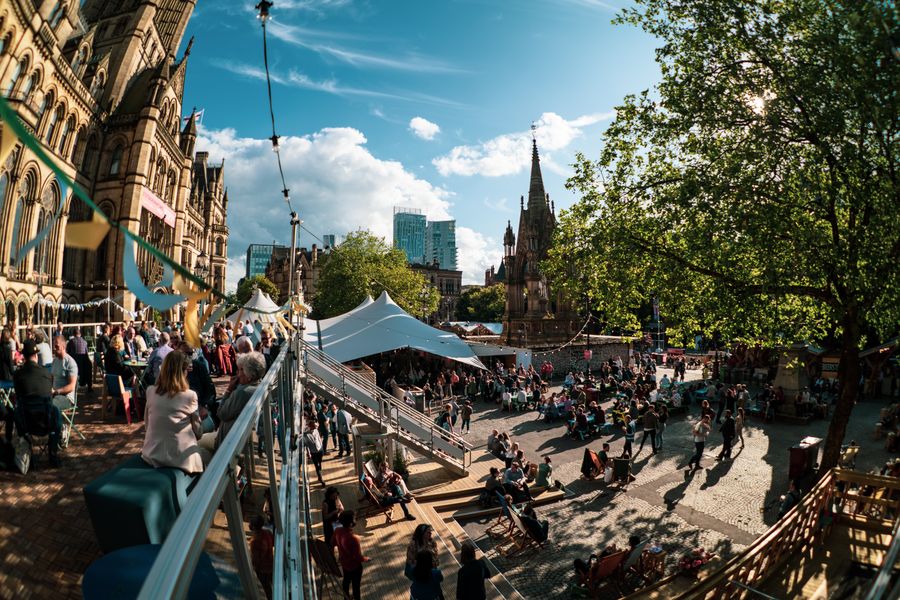 Manchester International Festival Artistic Director & Chief Executive, John McGrath says: “MIF has always been a Festival like no other – with almost all the work being created especially for us in the months and years leading up to each Festival edition.  But who would have guessed two years ago what a changed world the artists making work for our 2021 Festival would be working in?”

“I am thrilled to be revealing the projects that we will be presenting from 1-18 July this year – a truly international programme of work made in the heat of the past year and a vibrant response to our times. Created with safety and wellbeing at the heart of everything, it is flexible to ever-changing circumstances, and boldly explores both real and digital space.

“We hope MIF21 will provide a time and place to reflect on our world now, to celebrate the differing ways we can be together, and to emphasise, despite all that has happened, the importance of our creative connections – locally and globally.” 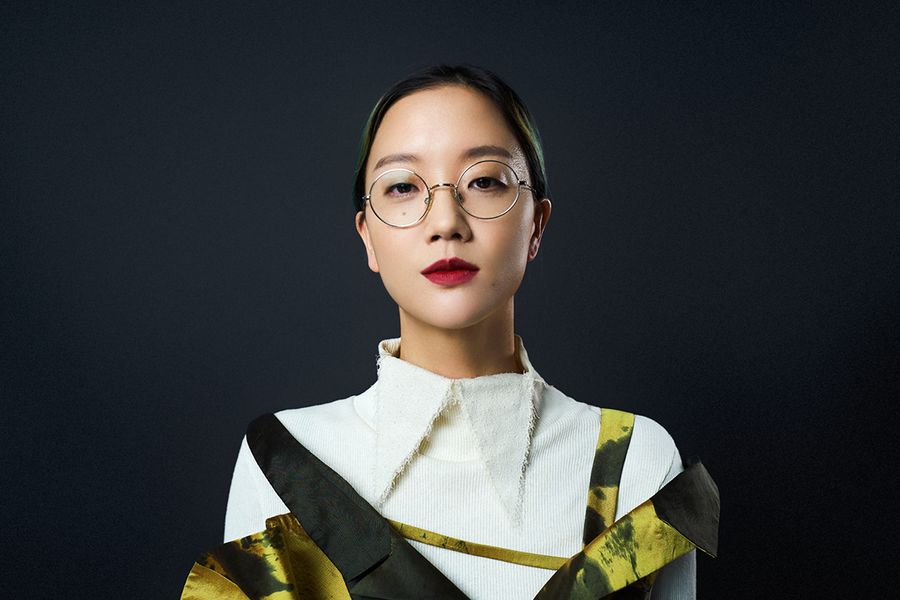 As ever there will be a range of artists in residence during this festival – both in Manchester and online – developing ideas for The Factory and future editions of MIF.

As part of their 200th anniversary celebrations, The Guardian will co-host a keynote lecture on the opening night of MIF. One of the world’s most progressive and groundbreaking artists will explore the urgent themes of our time through the lens of ‘work in progress’, followed by a Q&A.

MIF’s online channel MIF LIVE will return for the Festival, following the success of the free programme for audiences at home during lockdown. A rich online offer will include a mix of performance, live music, exclusive interviews, and a range of commentary and talks, providing a window into the Festival and giving audiences the opportunity to interact and engage with MIF wherever they are in the world.

Online audiences will also be able to visit the Virtual Factory - a major series of online artworks inspired by the architecture and the ambition of the building – which include a playable interpretation of The Factory in Fortnite Creative. Premiering during MIF21, artist, writer and game designer Robert Yang has created a queer video game which explores gender, sexuality, gardening and society.

The Walk, is a major production from Good Chance, in association with Handspring Puppet Company, which will enact the journey of a nine-year-old refugee girl in the form of a giant living artwork. Originally due to conclude during MIF21, MIF will be marking the start of Little Amal’s journey from the Turkish-Syrian border in a special ceremony in July 2021, before welcoming her to the city for the finale event later in the year.

For the first time, Manchester residents will take over the curation of the Festival’s talks and discussions series, building on MIF’s pioneering work with the community as artistic collaborators, such as Festival in My House where Greater Manchester residents programmed their own international micro-festivals. Featuring a range of speakers, including artists, activists, key workers, campaigners and members of the Greater Manchester community, Looking Forward to Tomorrow will explore some of the big issues of the day including the climate emergency and anti-Black racism.

Local people are at the heart of many commissions, including Sea Change, I Love You Too and Portrait of Black Britain. Other opportunities for Greater Manchester residents to get involved in this year’s Festival includes a volunteer programme involving hundreds people from the region, a new Neighbourhood Organiser initiative connecting the Festival to communities around Greater Manchester and a wide-range of opportunities to perform on Festival Square.

With the creative community seriously affected by the COVID-19 crisis, MIF has been supporting local artists and creatives in a number of ways including selecting five Greater Manchester artists for Creative Fellowships which provide mentor support, a £3,000 bursary, and opportunities to shadow the creation of major Festival productions. MIF has also been supporting those involved in Manchester’s music scene through MIF Sounds, providing funding and professional guidance, and is a major partner in the Independent Artist Initiative - supporting independent artists and companies in Greater Manchester to develop and share their work across the summer, including during the festival.

Tickets will be on sale from 20 May 2021 and can be purchased from mif.co.uk 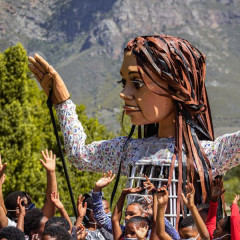