An article popped up on my Facebook recently from the occasionally readable Hexjam. I say occasionally because often it seems to just be a collation of nostalgia, a list of platitudes, or tweets from the most odious individuals society has born witness to. That's not to say this article was any different, but the underlying idea intrigued me.

What does it mean to be British? Prepare for a rant.

If the list collated by Hexjam is to be believed, to be British is to be pedantic, bumbling, tea obsessed and a bit of an oversharing bore. And while that may or may not be true (Broken Britain etc.) I think the discussion is something worth having.

So often on the internet or in the media, you will see phrases such as "not-British", "against British values", and "ruining British way of life". I have never really understood what this even means, which is why parties like UKIP, or the Brexit campaign just make no sense to me.

Although now a little bit older, a phrase that is often bandied around is "Multiculturalism has failed". What even is multiculturalism? Some view it as the integration of different faiths and beliefs into one society. Others suggest it is the coexistence of these communities, but without the integration.

In 1948, with the docking of the passenger ship Windrush, Britain opened the door to an influx of immigration, an immigration boom as it were. But, is this necessarily a bad thing, and did it destroy Britain? No, quite the opposite. Although those passengers from Jamaica had come here on the promise of prosperity and employment, the reality is that Britain needed them to help rebuild the country post-war.

I still believe this to be true. I think that modern Britain is inherently a multicultural society.

We are a tolerant, liberal society. That is what it means to be British. We welcome and accept anybody who comes here. We should use our position in the world to help better the lives of people, not point out all their differences and villainize

"British" as a concept is fluid, adapting and changing as our society does. Let's be a society that makes it mean something significant. Something more than mere platitudes and oversharing. Please.

This was super ranty, and some may say I perhaps read too much in a list that was meant to be fun.

*sighs* Yet again, the whole world is left to grieve over a lost musical legend, aged just 57.

This time, it's none other than the almighty Prince, known for flamboyant attitude, eccentric performances, and a fabulous fashion sense. What was most important was his musicianship, and and creativity, especially when he released his Purple Rain album back in 1984 to widespread critical acclaim, and is one of the best-selling albums of all time. Since his death, tributes have poured in. Videos are going viral of last night's performance of The Color Purple on Broadway. Following the play, the cast, led by Prince's friend, Jennifer Hudson and Brit, Cynthia Erivo, performed an honestly heart-stopping rendition of Purple Rain. RIP Prince, you big ball of fabulousness. Nothing Compares 2 U.

Victoria Wood, most famous for writing and starring in the 90s sitcom, Dinnerladies, has died following a brief and private battle with cancer. She rose to prominence in the 80s with her own TV programmes and stand-up tours. She was an early tour de force for the 'regular' female comedian and a staple of northern comedy with her hailing from Bury in Greater Manchester. She rubbed shoulders with comedy greats and her sharp and quick-witted writing made her a comedic auteur. When I was younger and I realised I wanted to go into film and television, it was almost purely on the basis of the sitcoms that I grew up watching. Victoria Wood was a big part of that. She leaves behind her a massive hole in British comedy.

After an understandable backlash, namely by us at Voice, after this year's Golden Globes in which sci-fi drama The Martian won big, the Globes A.K.A the Hollywood Foreign Press Association, has released a dossier which outlines what makes a film a drama or a comedy or a musical. The Martian was directed by Ridley Scott and starring Matt Damon and won the awards for Best Comedy/Musical Film and Best Performance by an Actor in a Musical/Comedy. Also in the Musical/Comedy film category was Trainwreck, whose director, Judd Apatow was outraged that the film stole two of the night's biggest awards for which Trainwreck had a big chance alongside The Big Short. The main revision, which would take films like The Martian out of consideration as a Comedy is: "dramas with comedic overtones should be entered as dramas." The (wry) comedic lines thrown into The Martian made it narrowly eligible. 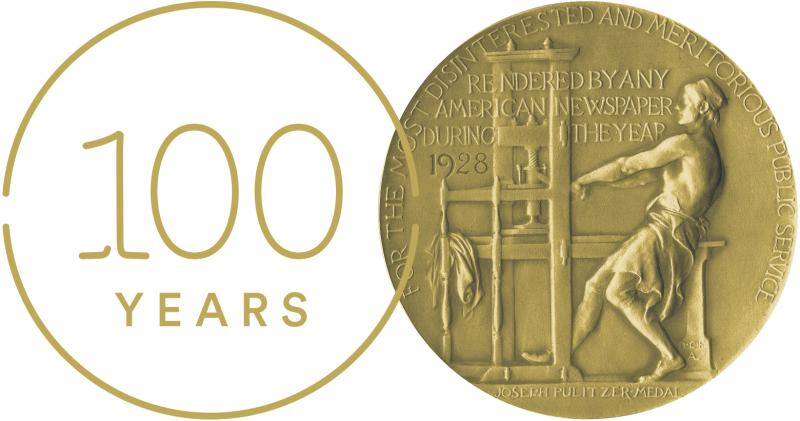 The centenary year of the Pulitzer Prize has been marked with an impressive array of winners, celebrating some of the greatest, as well as most sobering, media moments of the past year. Some of the highlights include TV critic Emily Nussbaum who won the Criticism award and was commended for various pieces including David Letterman's last shows and the end of "Mad Men". Mauricio Lima, Sergey Ponomarev, Tyler Hicks and Daniel Etter won the award for Breaking News Photography for their emotive images documenting the refugees which swept across Europe late last year. The award for Drama went to the musical 'Hamilton' which was distinguished for its use of hip hop and a diverse cast in telling the story of one of America's founding fathers. The prize for Fiction was won by debut author Viet Thanh Nguyen, for his novel "The Sympathizer" a satiric espionage thriller on the Vietnam War.

Last year, the Director-General of the BBC pledged a BBC more open to partnerships. The first manifestation of this is in conjunction with the Shakespeare400 celebration called Shakespeare Season. BBC iPlayer has, for the first time, transmitted third-party content in the guise of a recording of the RSC's recent performance of Richard II starring David Tennant as the eponymous anti-hero. The campaign will grow to include other partners like the Royal Opera House and the BFI to create an online digital festival which will be a six-month programme of digital content produced, for the BBC, but by the organisations including live TV and radio programmes across the period.

Earlier this week, in what seemed a celebration of April 20th, Snapchat released a filter which allows users to put a mask of Bob Marley's head on their own. Initially, the filter was the subject of criticism for being an example of blackface. In addition, the filter was attacked for degrading the influence Bob Marley had on the world musically and creatively to his association with cannabis. Kylie Jenner, who has been criticised for cultural appropriation previously, used the filter and accused of exacerbating the issue of such an insensitive and badly-thought out publicity ploy. It acted to diminish the greater influences of Bob Marley 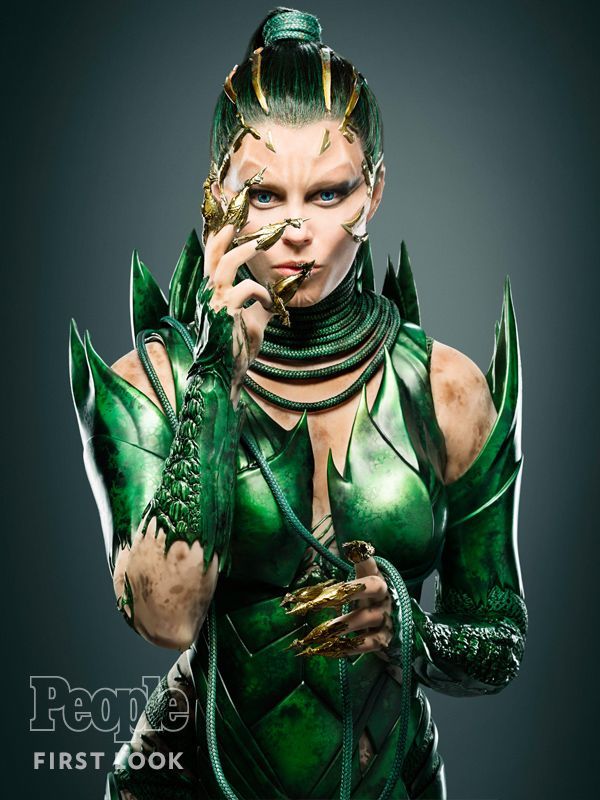 Yes, you heard right. Yesterday, they released the first picture of actress Elizabeth Banks as the new Rita Repulsa. In case you didn't know, back in the 1990's, the Power Rangers Saga was a childhood phenomenon - it had action, strong female characters, cheesy dialogue, aliens, monsters, bad guys - it was certainly an obsession for me, and I can even remember having masses of collections of VHS tapes in their boxes and DVDs for me to watch over and over again with childish glee…*sighs* The Power Rangers Movie is set to hit theaters around March 2017.

According to a report by Eurogamer, Amazon have stopped selling games directly to shoppers who aren't a member of their subscription service, Amazon Prime. They will however, continue to offer the games available via third party sellers. We have checked this ourselves, and found the results do differ depending on whether or not you're signed in to an account with Prime. In our own checks, which were conducted using GTA V on Xbox One, the account with no Amazon Prime provided cheaper results than the one that was signed up to the subscription service, and free postage too.

Romania has been expelled from the Eurovision Song Contest. The European Broadcasting Union, (EBU) took this action after claiming that the Romanian public service broadcaster Televiziunea Română is in debt to the tune of 16 million swiss francs. The broadcaster will also lose access to other EBU services, such as the right to broadcast specific sporting events, as well as expertise in legal, technical and research fields and others. The removal Their act will be removed from taking part on one of the show's semi-finals. The grand final for this international contest takes place on Saturday 14th of May. 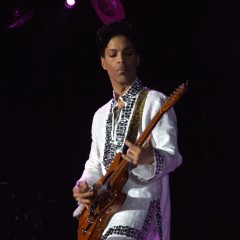