Why are you called The Rivers?

Well, I am not very good at naming things, and I’m glad I never have to name another band. We got ourselves a gig before we were ever a proper band, i.e., we didn’t have a name. The guy needed one for the poster, so I have asked my sister what the best band name was that she could think of, and she came up with The Rivers. And it stuck, so now if anyone doesn’t like it, I can just blame my sister.

How would you describe the style of music that you play? And who are your biggest musical inspirations?

I never know what to say, when people ask us, I just normally say or list it as indie. But then I don’t know what that is anymore, so uhm old-fashioned guitar music, I guess. Inspiration-wise there’s loads, the Strokes are a big one, The Killers…just anyone that was around in the 2000s and had a guitar really.

What’s the band dynamic like? Who writes the songs, how much is everyone involved in this?

I could just say that it’s all me and take all the credit, and the boys aren’t here to defend themselves, but I am joking obviously, that would be very unfair on them.

I like to write a song or the skeleton of one and take it to our rehearsal room and then the boys add their own bits onto it. It comes together like that and then in the studio everyone’s involved in suggesting things. Last time, when we’ve been recording recently it was a very collaborative process, I guess. They play their part; they make the songs what they are.

Are there any upcoming releases or shows that we can all look forward to?

We have a single coming out on 1 October called ‘Half Cut’, and then we’ll have our second EP coming out on 20 October. That is called ‘Long Road from Nowhere’. It all feels amazing, and I am looking forward to the releases.

Gig-wise we’re pretty stacked until next year which is good – after having a year of covid it’s nice to get back into it. We’ve been lucky to have a few in recent weeks since they’ve opened town (Cardiff) so it’s nice to be getting back in the flow of it all and playing tunes.

What’s the new single about? 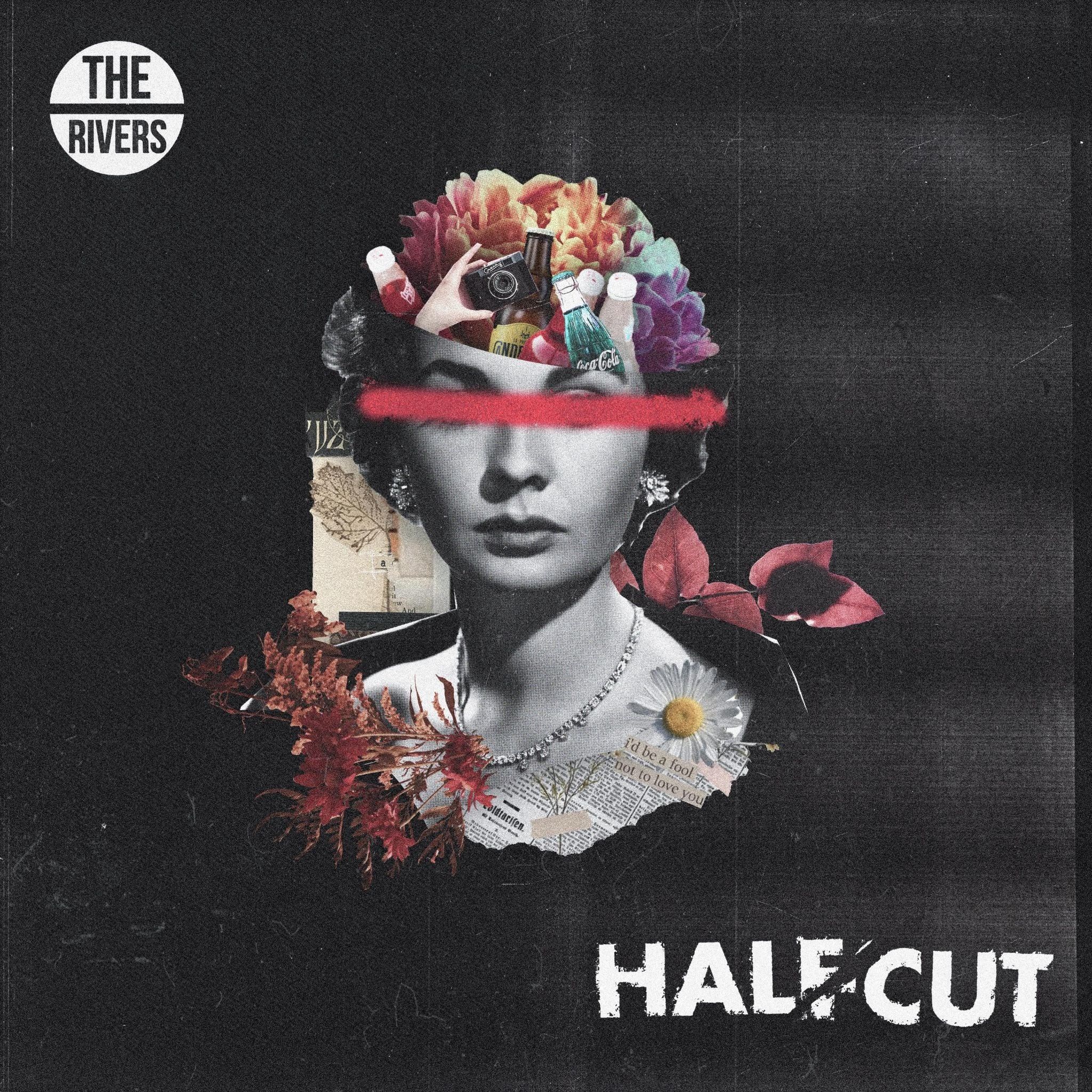 I just wrote ‘Half Cut’ about me and my ex’s drunken arguments. It’s pointless arguing with a drunk person because nothing gets solved, and it just makes things ten times worse. And even if we stopped it one day, we’d be straight back onto it the next, and we were just doing that constantly. So yeah, it’s a song about drunk arguments which I’m sure we can all relate to.

What was the EP inspired by? 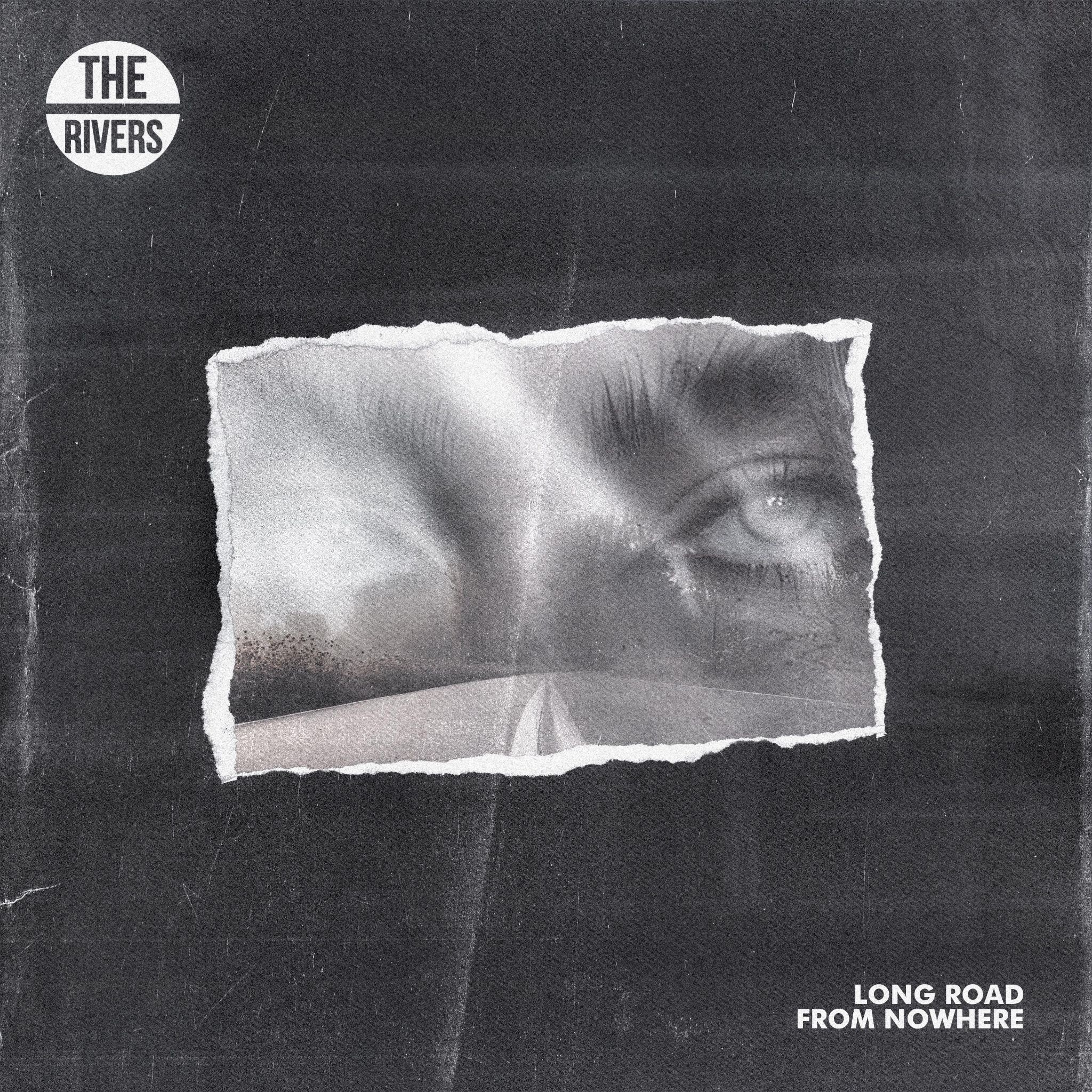 ‘Long Road from Nowhere’ follows the same sort of themes like relationships, small town mentality where everyone knows everything sort of thing. The song itself ‘Long Road’ is about someone I know who had this on and off relationship with someone and neither of them wanted it to end. The idea is that if they did end it, it would be a long road to get back to what and who they were before it all.

Does music make you happier?

It definitely makes me happier, I don’t know what I’d do if I didn’t have music. I remember speaking to someone a few years ago and they literally said to me that they don’t like music. How can you not like music? That doesn’t make sense to me. What do you do when you come home after a long day, and you can’t put music on? I don’t know how I’d cope. So yeah, it makes me happy, listening to it, playing it, gigging, going to gigs, all of it.

Do you think music can change someone’s life? If yes, in what way?

Hundred percent, I think if you listen to or watch something on YouTube and read the comments, guaranteed there’s going to be at least one that says ‘this song/band has saved my life’ etc, so the pure stats alone show us that it can change someone’s life. It applies to musicians too, one day they might go from singing in a pub barely making money, to having a hit song and becoming millionaires the next. It can change you like that too. It changes both the listener and the songwriter.

How did it change your life?

It gave me something to do, and it got me out of the house. I’ve always loved playing music and it has made me be able to carry on, I guess.

If you could meet one of your heroes, dead or alive, who would it be?

I’d meet …. My mind instantly goes to John Lennon, so I’d probably go with him. Just to have a chat, see what he says, and then I’d steal his sunglasses.

You can find links to The River's socials and music here. 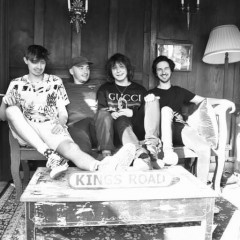 Interview with Dan Hewitt from The Rivers