Voice MagInterviewsInterview with The T…

Can you introduce yourself to the reader?

Hello! We're The Tailormade and we're a three piece indie pop band that consists of Aaron, Matt and Jack.

How would you describe your music?

It's fun, energetic and catchy, a cross between Lily Allen and Circa Waves.

When did you first get into music?

We've all always had a huge passion for music but it wasn't till the end of uni we started writing, performing and gigging together.

Like so many great bands, you all met at university. What were you studying?

We were studying an array of different subjects so Aaron was studying technical theatre, Matt drama and tech and Jack musical theatre. We all had a love for performance whether it was in front or behind the scenes.

What do you enjoy most about being musicians?

When you've created something from nothing and then you get to watch it grow through production and then perform to like thousands of people is pretty amazing. That and the free beer.

And what is the most challenging?

It's sometimes hard to be creative if you're not feeling it. We had a dry spell for nearly a year once.

You were crowned ‘Best Buskers’ by Boris Johnson in 2015. Tell us about that?

So, when we first moved to London we entered a competition ran by the mayor of London. We didn't know much about it but just turned up, we eventually ended up winning and the team that runs it has been amazing. We've ended up getting some cool gigs from it.

How crucial is busking to a musician?

I don't think it's crucial but it was crucial for us. I think every musician’s journey is completely different and you've got to find your feet. For us, it helped up learn our craft, and how to capture and engage an audience. 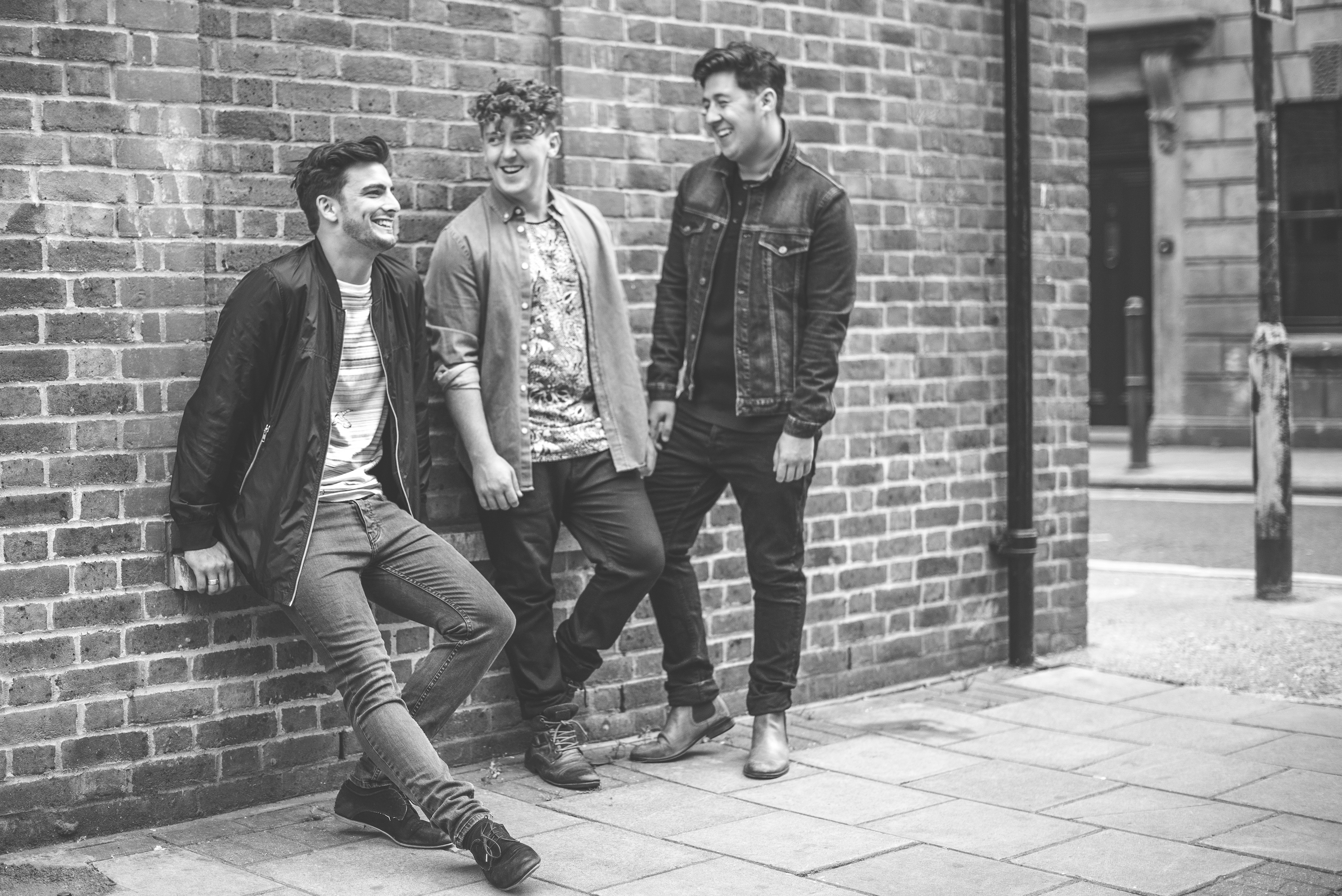 What is your go-to source for inspiration when writing songs?

We love telling stories so whether it's ours or somebody else's. Jack loves to read through old messages and remember the emotions he felt at that time.

What has been the highlight of your music careers so far?

We all agreed recently supporting Madness for 15000 people at Lytham festival was just unreal.

You recently concluded your first tour. How was the experience?

Yeah it was amazing. We were going around Unis performing in the day time. We had a fab reaction and it was great to go to new towns and perform.

What work goes into planning a tour?

A lot of work logistically haha. We were lucky enough to have the support of The Coffee House Session for this tour.

A lot of your gigs were at universities. Does this say something about your target demographic?

Yeah, I think we're still in university mode sometimes but we like to think our music can be for anyone aged 5-99. It's fun and tells stories. We love to get people up dancing.

Is there anything you would do differently if you were able to do it again?

We'd start writing and recording a lot sooner, I think we've done it backwards compared to other artists. We went out performing first and built up a fan base the hard way but the good thing is we learnt the hard way and perfected our craft and gained a loyal fan base.

What advice would you give to a young person thinking about starting a band, or getting into the music industry?

If you could go back in time and give 16-year-old you one piece of life advice, what would it be? Is there anything you feel you missed out in ‘Dear Me’?

Haha great question, probably get a haircut and don't give your parents too much of a hard time. They turn out alright in the end.

What’s next for The Tailormade?

We've got lots of new music coming very soon as well as music videos and we're gonna be out and about this summer lots! Come say hello!

You can grab everything from www.thetailormade.co.uk 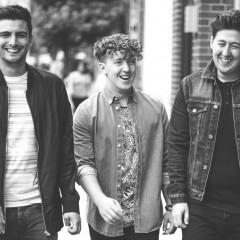 Interview with The Tailormade