I'm Helen Duff, a clown, comedian, story teller, on a quest to have my first orgasm during my new show, Come With Me.

Playing Madame Thernadier in Les Mis at my secondary school was a pretty big moment - I twisted wire into my hair to make it stand on end and had no qualms about making myself utterly hideous. That was quite unusual at 16 when everyone else had just discovered the joys of GHD's.

The freedom you can find spontaneously responding to what the audience offers, which is always heightened when you're on stage and buzzing with adrenalin - I love how much you can get away with in front of a live audience, where you're all in it together and there's far less time for thought. Last night at a gig I did an entire homage to Pretty Woman out of the blue and then became a female Jabba the Hut because it seemed an appropriate way to top things off.

There was a veterinary drama called Noah's Ark on ITV in the 90's - I had a bit part playing this girl obsessed with animals, who let a bird eating spider loose in the surgery. I was sporting a mullet and managed to pull some extraordinary facial expressions. My brother keeps threatening to release the footage.

Taking risks on stage that I couldn't justify in any other job - covering myself in butter for a past show springs to mind.

I developed a pretty brutal butter allergy as a result. Everything from that show smells of stale milk! 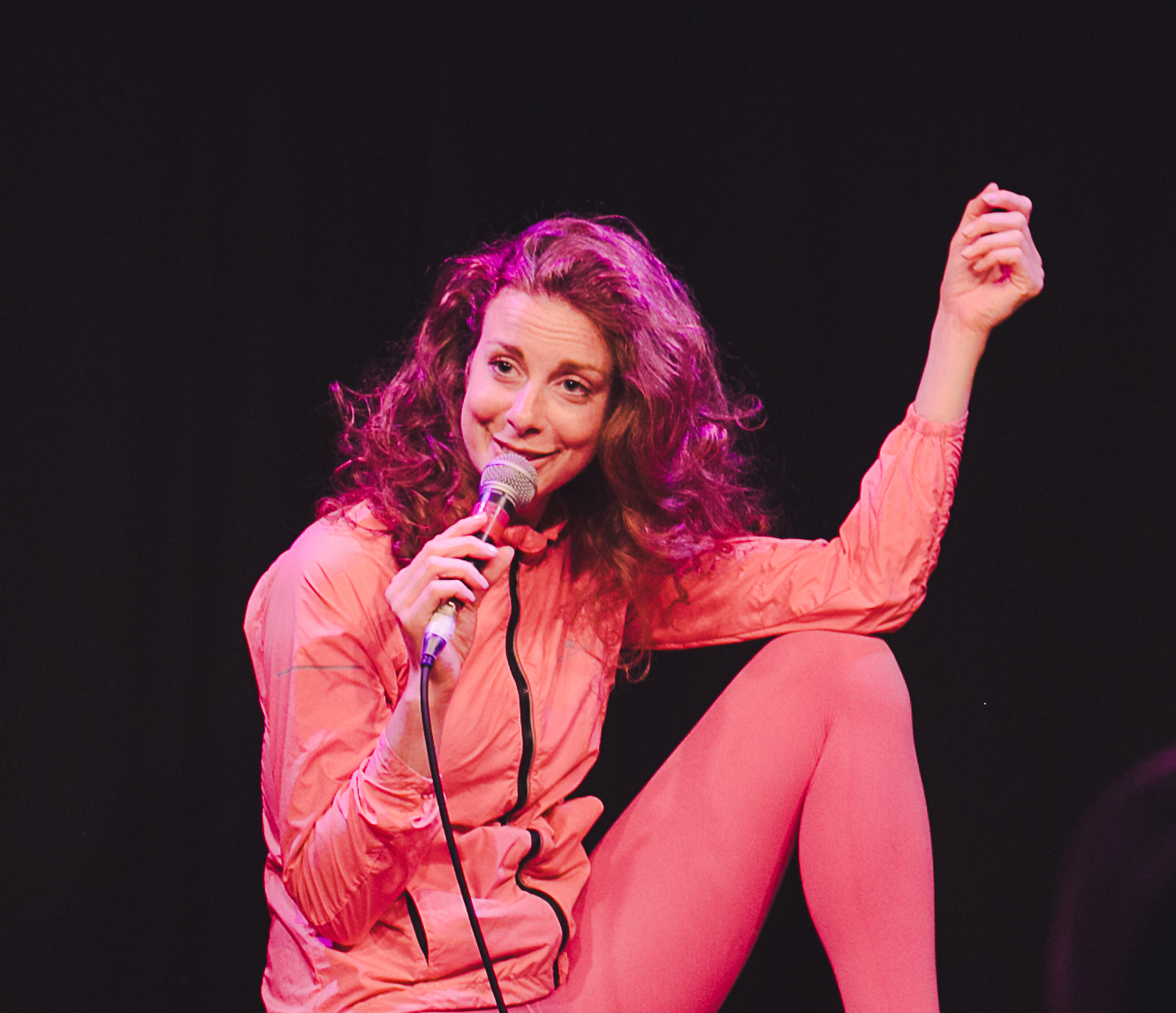 In general, if I don't remember much about what I said or did, it's been a smasher. I never drink before a show, but those nights where I forget what's happened feel as if I'm high as a kite.

Caroline Aherne's sensitivity and subtlety shaped an entire generation of comedians; her death has made me sit up and notice what I otherwise just absorbed because it was so profoundly simple.

This is where we get to find the fun in failure 25 times over and keep coming back for more. I learn more during the Fringe than any other time of year. Though I think it takes me the entire 11 months to absorb those lessons.

Edinburgh audiences are certainly up for my kind of clowning - last year, in a work in progress show, an audience member set his own hand on fire and loved every minute of it!

Worrying about what you've got on and got done is better than what you've never had the guts to do.

Throw yourself at it - comedy is an industry that really rewards people willing to find the fun in failure. 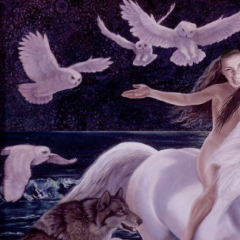