Assistant Editor Saskia Calliste interviews writer Courttia Newland (Steve McQueen’s Small Axe series), about his contribution to The Cuckoo Cage: a Black British collaboration depicting the reimagining of UK protestors as superheroes.
Courttia's story is about a young woman/superhero who topples statues of slave traders, including Colston, and his character portrays some of the long-term impacts of Britain's racist history on Black communities in the UK today.
Edited by Ra Page, The Cuckoo Cage was listed as one of The Guardian's books to look forward to in 2022.

To find out more about The Cuckoo Cage, visit here. 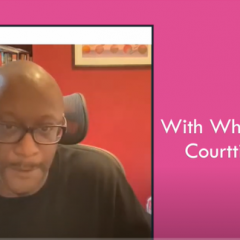