Most of the Fringe takes place on and along the strips of gardens and parks in the middle of the city, going from North to South: The Level, The Warren, Victoria Gardens, the Pavilion Gardens, and the Steine Gardens which brings you to the seafront. Other main streets for venues are Ship Street, North Street, and West Street/Queens Road. The last one is also the best direct route from Brighton Station to the seafront.

It's easiest if you stick to the main roads while you're getting from venue to venue, as The Lanes and surrounding streets are a serious rabbit warren - up becomes down and East becomes West very easily here. It's also a big waste of time getting a bus. In the heavy traffic around this central area, you'll sit on a bus for as long as it'll take you to walk. In a rush, a cab really is the only option. But, our zippiest walkers found that 99% of the venues are no longer than 30 mins apart, and many are closer. Just make sure you check with Google Maps before you go.

It's also worth remembering that many venues won't necessarily look like typical venues from the outside. Expect pubs, bars and clubs, that might be hosting performances in an upstairs or downstairs room. There will be a pink Brighton Fringe placard on the front of each venue.

TIP: You don't need internet connectivity on your phone to see where you are on a maps app. Just open up and it should pinpoint where you are. This is helpful if and when you get a bit lost! 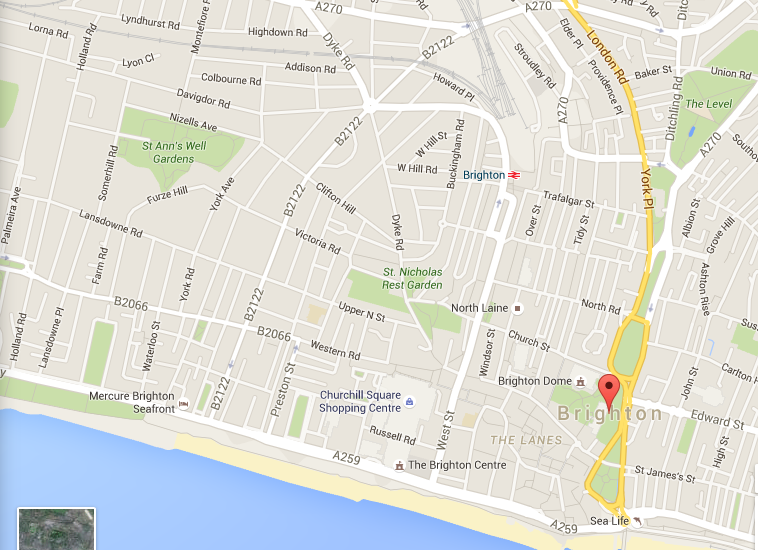 There are affordable places to eat everywhere. The best independent places appear in The Lanes, which can be found between the seafront, and North Street, which runs almost parallel. Also down St James's Street, on the other side of the Steine Gardens from North Street, is a road where you can practically get anything. Of course it goes without mentioning that a walk along the seafront itself has you spoilt for choice.

If you want to know exactly what you're getting, Western Road is the main high street where you can find your high street food chains and also distract yourself by shopping.

If you find yourself running out of water, pop into a pub (if it's not too late or rowdy) and they'll happily refill your bottle. As mentioned, many of venues are pubs, too. 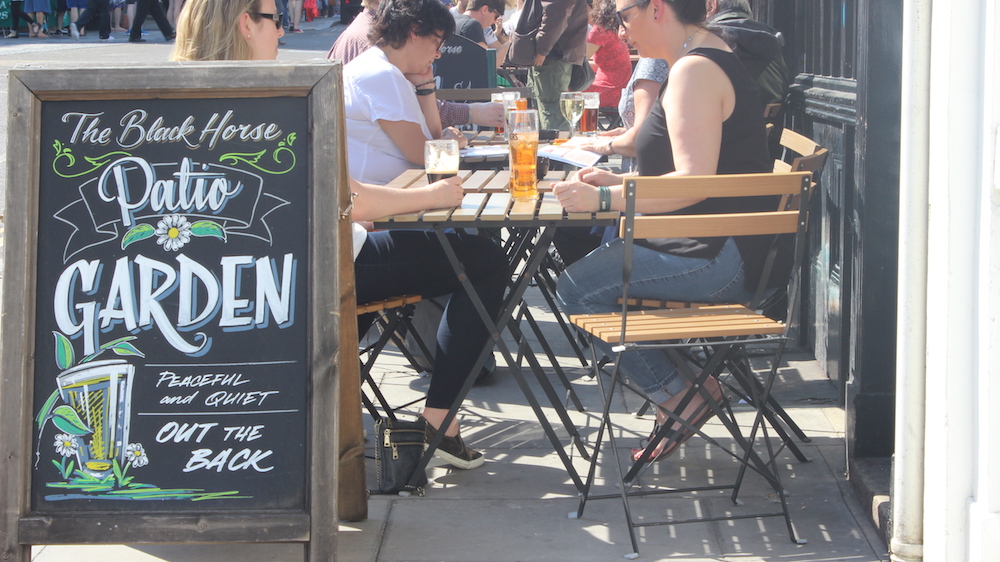 Back into The Lanes is a good bet. There are lots of cafes and restaurants where you can order lunch or a drink and sit and write with ample Internet, as well as the Jubilee Street Library. Also, the aforementioned parks are great places to write if you have enough laptop power to see you through. There is open Internet powered by the council around some of these places but it's not very strong. So if you just want to write, it's a great bet.

There are also plenty of Starbucks and Costa Coffees and Caffé Neros. By plenty, I mean actually everywhere. 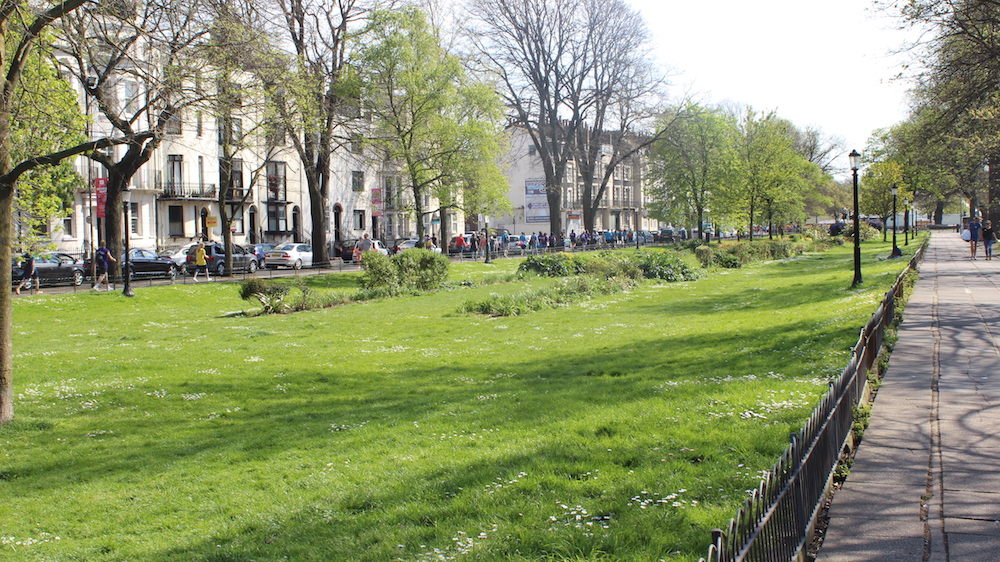 What is there beside shows?

On the Fringe strip on Jubilee Street/New Road there's a wealth of buskers and street performers – it's a great spot for lots of pretty pictures.

A walk along the beach is never boring.

The University of Brighton gallery is on Grand Parade around the Victoria Gardens if you want some more visual arts.

We might be overselling it, but get lost in The Lanes where there are more buskers and street performers, as well as street stalls surrounded by an ever-growing collection of graffiti and murals.

Fun fairs! There's one in The Level park and, of course, at the end of the Brighton Pier.

Kemptown, which we didn't get too much of a chance to frequent, is said to be an indie Fringe hotspot for culture. Anything to add? Let us know any good tips and local knowledge below! 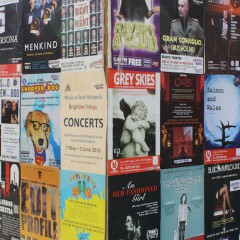 How to...make the most of Brighton Fringe