Are you a storyteller? Documentary production allows you to tell a story you care about to a wider audience.

Do you have a story that you want to share, or have some information that you want people to know about? Documentary making is one of the best engaging ways of disseminating information to a larger audience. For instance, it can depict the happenings of the first world war period within 45 minutes of coverage. A documentary is an audio-visual production that aims to showcase a factual story or event that happened. Documentaries are produced for teaching, instructing, or maintaining a historical record.

Documentary making involves a process that consists of three stages:

As in the case of any production, be it film, news features, or other productions, the documentary pre-production phase involves several activities that are crucial for ensuring a smooth process.

All documentaries require an idea of what you will talk about. The person behind the idea is called a producer. A good documentary emanates from a good idea. Unique ideas always stand out the best, since your audiences will be curious to watch or listen to them. Unique ideas are those ideas that have not yet been covered or new information.

Good quality research is responsible for the development of core concepts of your documentary. It focuses on your story, broadens your knowledge of the idea as a producer. It can even unearth new horizons in your vision.

Write your documentary in the story form of one or two paragraphs. Share the story with people to see if it makes sense. The storyline should explain more of your idea and should have a beginning, body, and conclusion.

The producer puts all audiovisual plans in written form. It is tentative because it is impossible to pre-empt, for instance, how a person will answer in an interview, or what you will shoot in real life. The script only guides the producer on what lead questions you should ask in case of an interview and what you plan to shoot.

A producer needs money to facilitate the coverage of the documentary. The budget should cover all the costs involved through the three stages of production which include; internet, script printing, transport, shooting equipment hiring, wages for the production crew, bookings, permit payment costs, security, editing costs, packaging costs, and other miscellaneous costs.

Documentaries are technically bound to intellectual property laws, which differ in different regions. Equally, different countries have different laws about filming in public. Before shooting your documentary, ensure you follow the law and have the required permissions to avoid penalties.

It is important, though not necessary, to have production insurance cover. The cover will assist you in case of accidents, theft, or damages.

As the producer, you need to identify your team and their roles. A good team should entail; the director, scriptwriter, camera person, sound person, lighting person, boom man, and security. For instance, the scriptwriter is responsible for writing the script and ensuring that it is followed during shooting, the director is the head of the production and calls the shots or takes, the camera person operates the camera, the sound person is in charge of sound, the lighting person is in charge of lighting, boom operator handles the boom microphone for proper sound, and security team is responsible for protecting your equipment and ensuring your safety.

The producer should convene a meeting with all crew members to explain their roles and expectations during the production process. This meeting is important because it not only signifies teamwork but order during shooting.

The production phase is where the written tentative script is translated into audio and visual. The whole production team starts to shoot and record video and audio as stipulated in the script. The director heads the team and commands different takes and shots. The material collected during shooting is referred to as raw footage. After shooting, the director hands over the raw footage to the producer or editor. 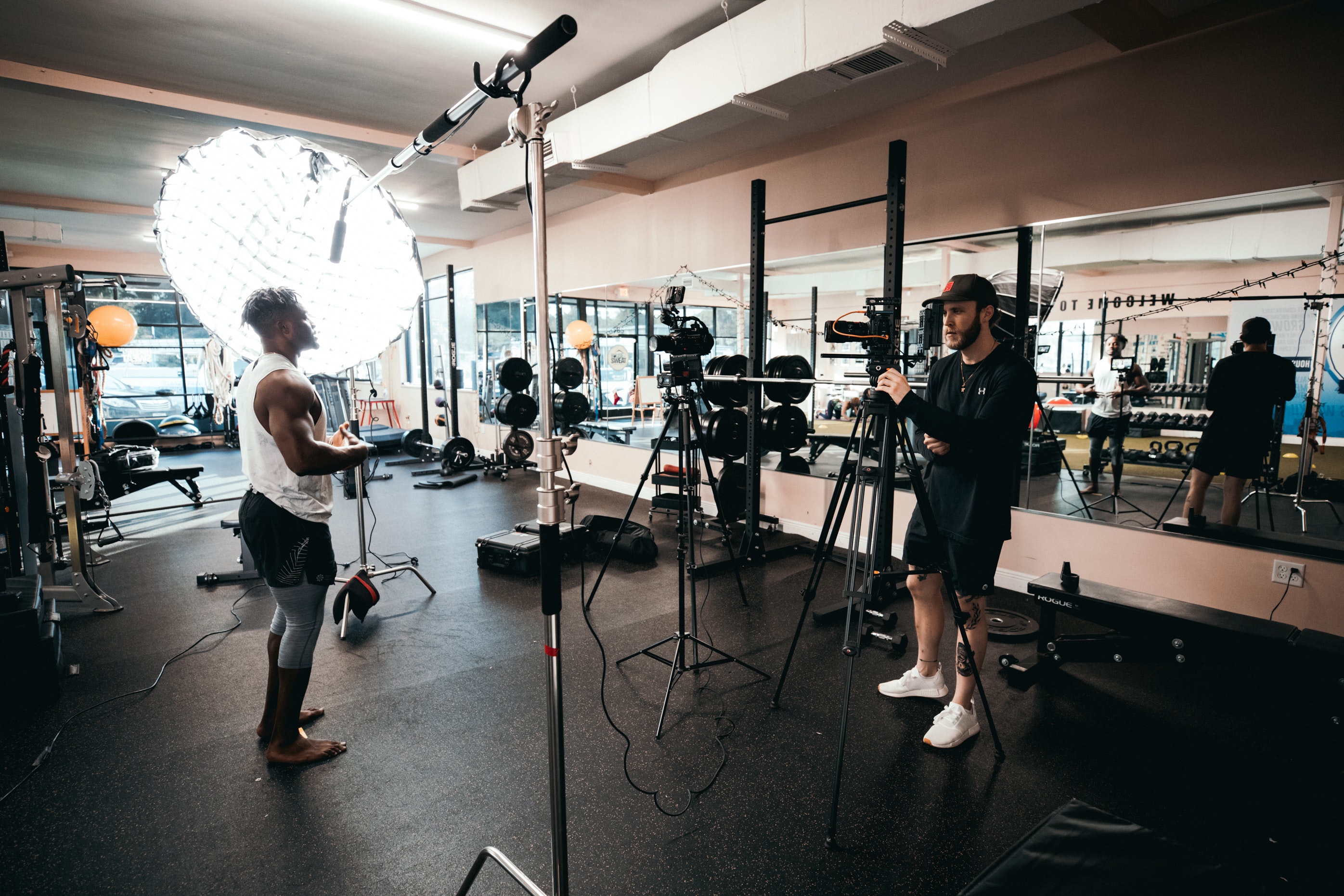 Photo by Kyle LoftusTips during production

This is the final stage of documentary production. It is where the documentary is wrapped and editing of the raw footage takes place. The editor dominates this stage.

The raw footage is manipulated to make a coherent sequence in a process called editing. This can be done in an editing room or with the help of downloaded editing software like Adobe Premiere, Adobe After Effects, Final Cut Pro, and many others. During editing, the editor works hand in hand with the producer to maintain the outline of the documentary. The activities involved here include cutting the raw footage, assembling the footage, and adding music, narration, sound effects, graphics, and titles.

The final step of the documentary is broadcasting your documentary to an audience. The producer decides which media to use, like Vimeo and YouTube. They might also try to get it commissioned by a broadcaster like National Geographic. It is advisable to use a medium which your target audiences are familiar with. If the producer does not wish to use any major mainstream media, you can package your documentary either on a CD, flash disc, or hard disc to sell or give away. 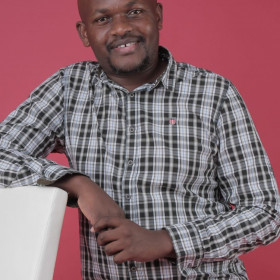 Are you a storyteller? Documentary production allows you to tell a story you care about to a wider audience.