Arizona natives Injury Reserve have had a tumultuous past year. The three-piece rap group have recently had to grieve the death of Stepa J. Groggs, who was one of two frontmen. The collective has been known to give an industrial and abstract edge to their brand of hip-hop, modernising traditional hip-hop with 808 bass and trap-like drum machine beats, focusing lyrically on internet culture and the struggle of musicianship today. Their newest track, lead by rapper Ritchie with a T, is a departure from the norm.

It explores the emotion felt since Groggs’ death and captures a more vulnerable and minimal side of Injury Reserve. Starting with a surprising indie-style guitar sound, backed by minimalistic beats, the group instantly intrigue as they develop the track into a powerful depiction of headspace. Knees is by no means catchy, more glitchy and lyrically repetitive, “That’s a tough pill to swallow” is a common refrain. This is likely in relation to their thought process whilst attempting to rationalise their tragedy. However, this repetition doesn’t grate on the ear, instead it reinforces the sentiment of real grief and helps the song escalate thematically whilst remaining relatively simplistic. 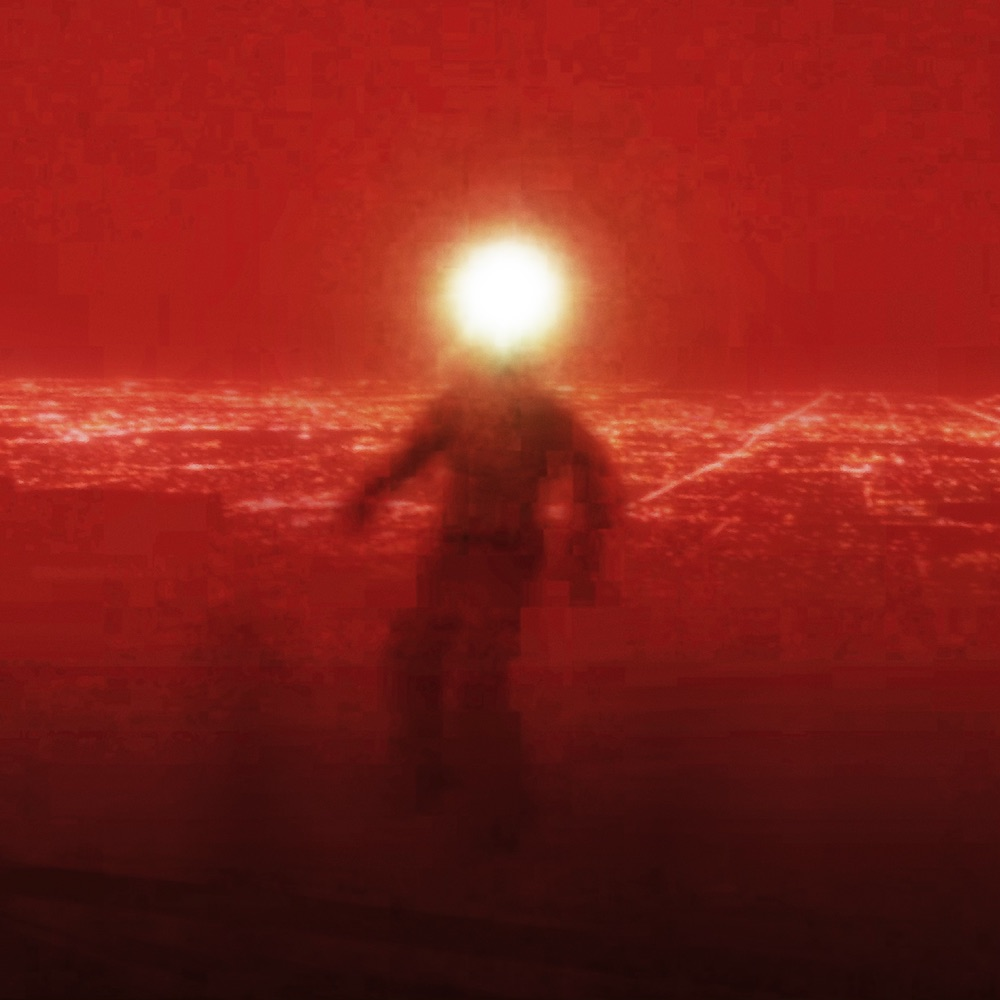 Big Thief are back with their new warming folk track named Little things. Here, the Brooklyn based group stick to a jangly and reverberated soundscape. Adrienne Lenker’s soft and innocent voice is affected in a low fidelity way through production that really lends itself to the melodies of higher-pitched guitar strumming and punchy drum patterns.

The song sounds minimal, but is actually quite intricate, with layers of different dissonant guitars on top of each other, somehow not detracting from the overall bounce of the track. Reserved, ethereal and introspective, the song evokes a calmness within its sporadic instrumentation that is delightful, concluding in a crescendo of semi-distorted guitar riff work. 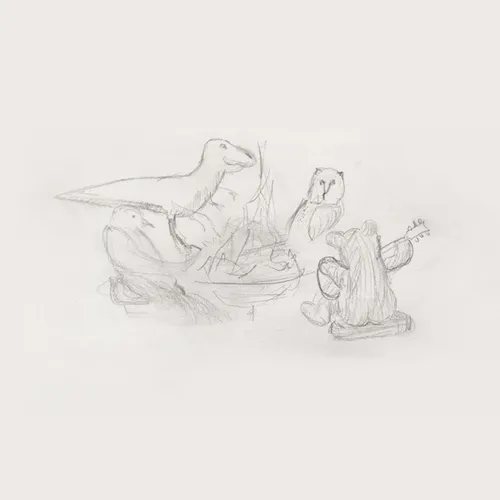 Mahalia - Whenever You're Ready [Official Video]

R&B singer Mahalia has been moving up the pop ranks over the past year, releasing collaborations with artists such as Burna Boy, Little Simz, and Kojey Radical, which have increased her popularity greatly, and rightly so. The vocalist has an incredibly soulful voice and performs this track expertly, seemingly looking to break into the popular music scene with a catchy pop ballad.

The track highlight’s Mahalia’s impressive vocal range, the instrumentation is minimal during the intro, eventually developing into a funky, sexy and somewhat reserved track instrumentally which lets her voice shine. The single concludes with an industrial sounding synth, akin to the sound of records scratching on a DJ’s deck, which contrasts to the overall feel but doesn't detract, rather adds another sonic layer to the track. 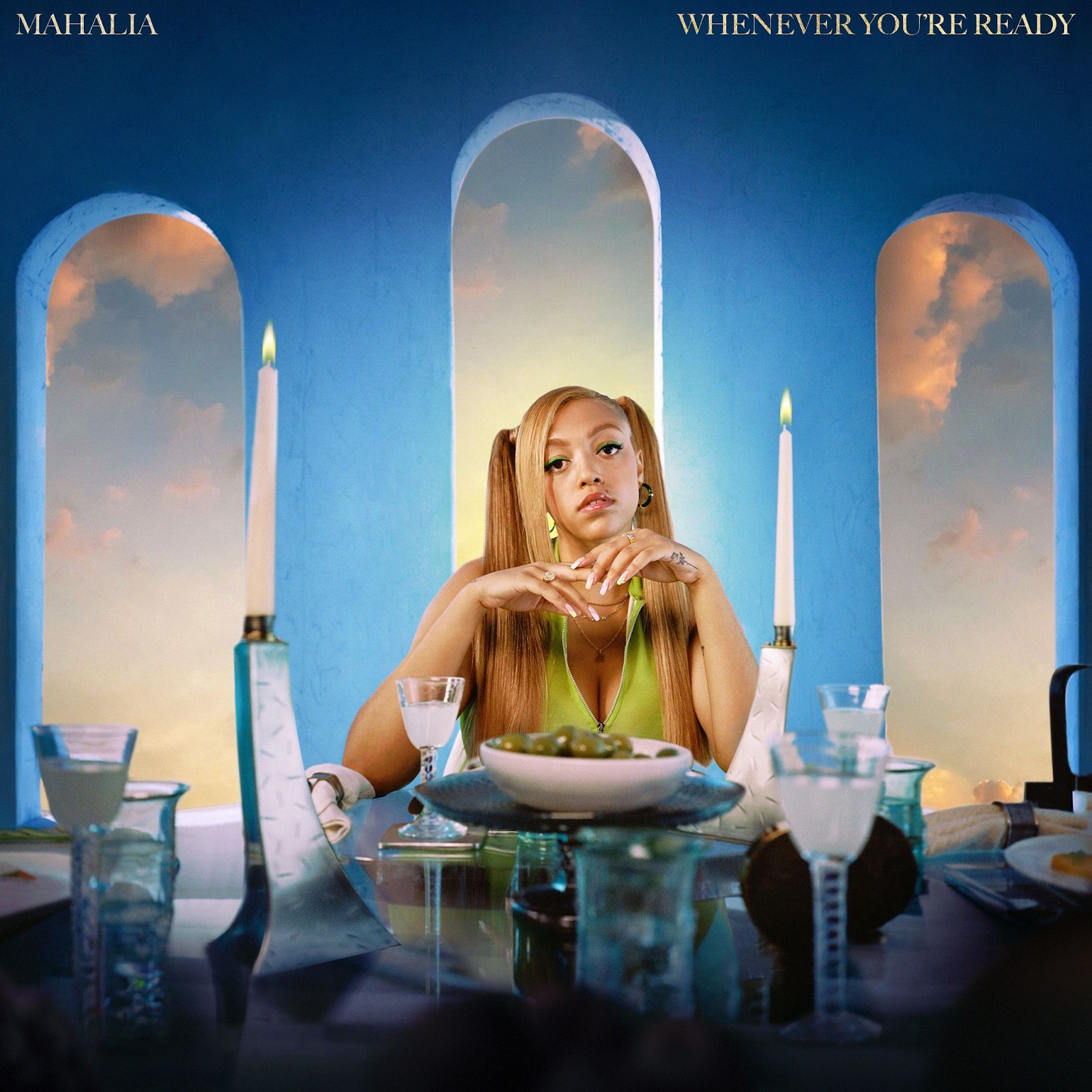 The melding of genres has been more than apparent in music culture as of late, with artists looking to find their individual sound through layering their influences. One such artist is Ash Gutierrez, the 15-year-old artist known by his pseudonym Glaive.

Gutierrez takes obvious inspiration from SoundCloud rappers of the past decade yet adds an R&B type vocal style to the trap drum beats and heavy 808 sub-basslines. The song is structured like a pop-rock song too, lyrically depicting an emo-punk like love story that many teens can relate to, tinged with anxiety and self-discovery. The song is written with precision and utterly showcases Glaive’s talent, definitely one to watch. 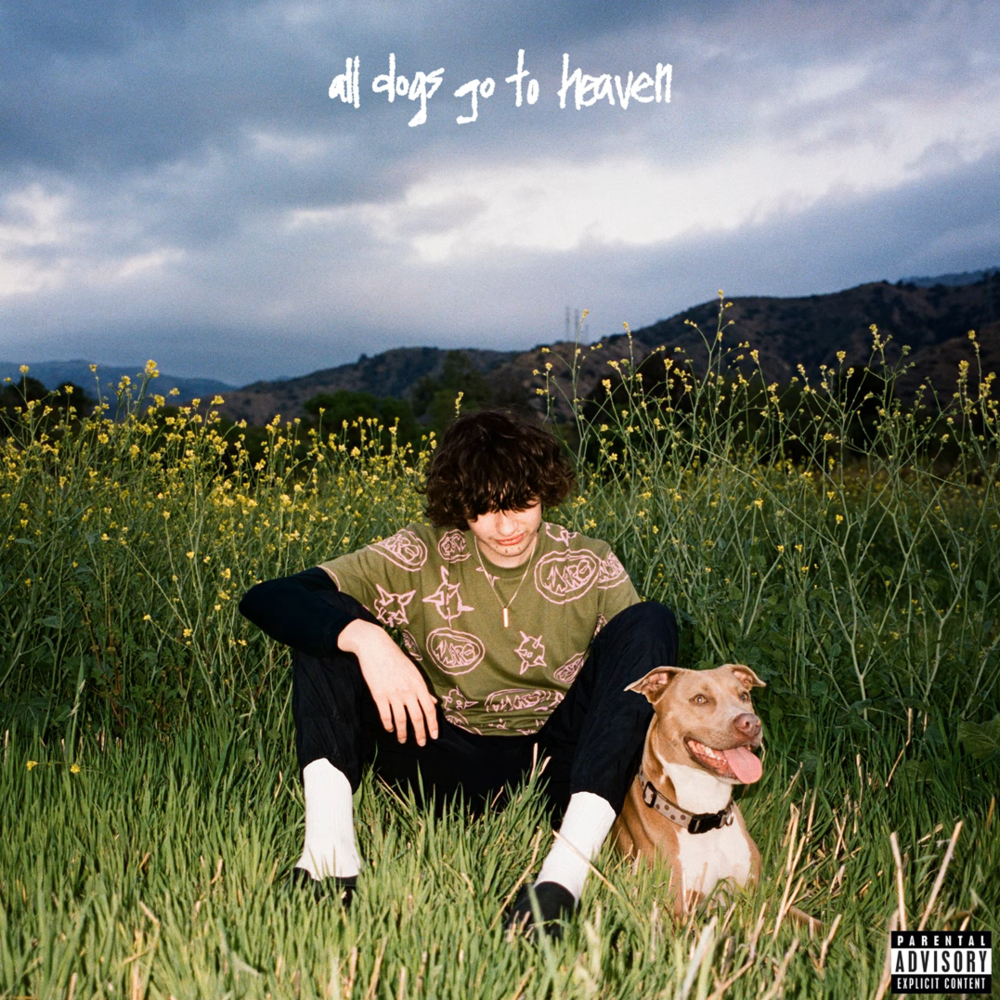 Phoebe Bridgers - Nothing Else Matters

Off the back of her incredible and Grammy-nominated album Punisher, Phoebe Bridgers saw overnight success last year. Never one to shy away from her darker musical and lyrical inspiration, just like artists such as Father John Misty or Courtney Barnett, Bridgers has released a cover of Metallica’s huge metal ballad, Nothing Else Matters. Yes, it is Metallica, but no, it is not heavy metal.

Instead, Bridgers opts for a minimalistic approach on the piano whilst singing softly in a whisper-like fashion, reaching a lovely falsetto in the chorus. Her voice is often synchronised with another vocal line, giving depth to her voice and contrasting nicely with the piano. The bedroom pop vibe is still as relevant as ever whilst still implementing interesting and unconventional sonic distinctions in production, like the violin or the atmospheric backdrop, which bring a dissonance and percussive nature to the track’s conclusion. 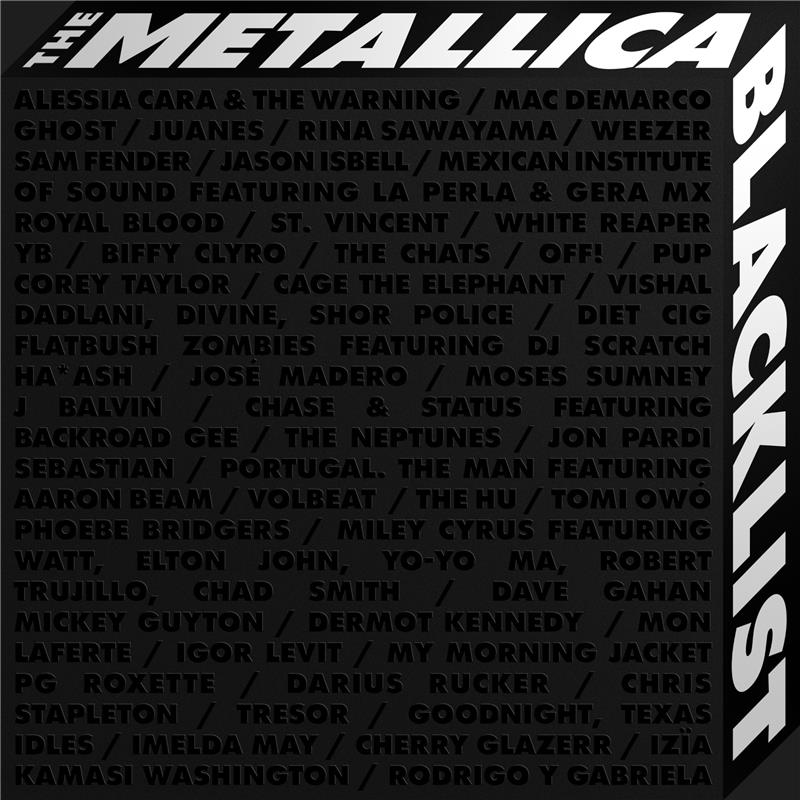 Header Image Credit: "Injury Reserve" by thecomeupshow is licensed under CC BY 2.0 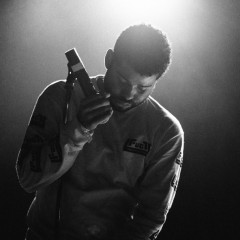