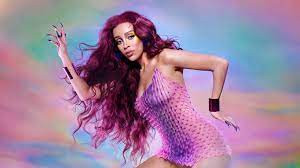 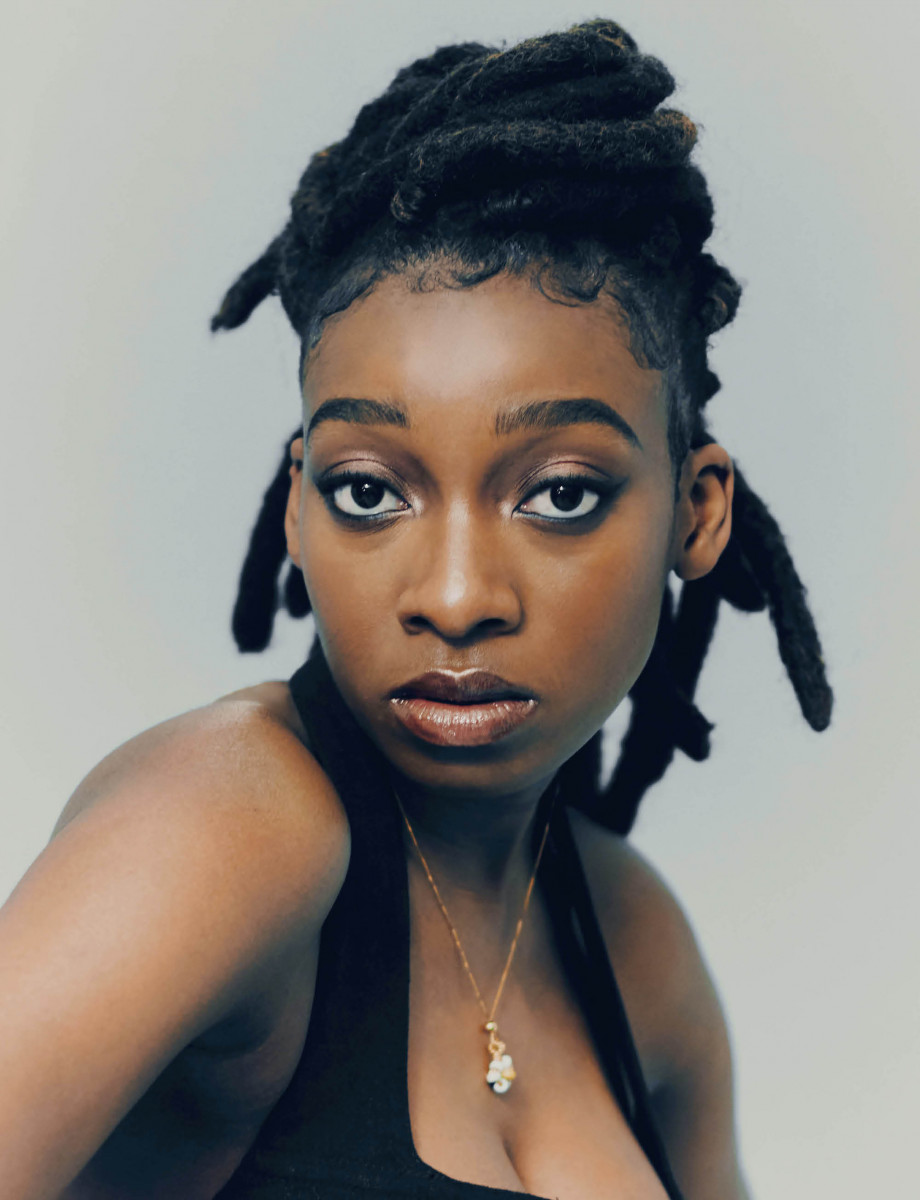 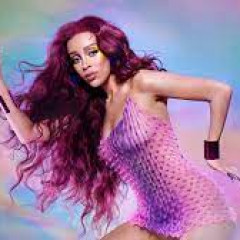 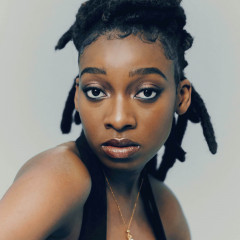 Some may argue that it is the female artists’ ‘lack of consideration’ for the views and interests of their audience which causes them to be disregarded and undermined. There could be many flaws to this argument, including the fact that women should not have to flaunt their body or rap about misogynistic and degrading themes in order to attract the male audience.

Women are just as much a part of hip-hop and rap as their male counterparts – whether this be through the ability to rap, lyric writing or album producing

“Female rappers have always been part of the genre's lineage,” culture critic Taylor Crumpton tells BBC Music. “Yet due to power dynamics, those in charge decided to weaponise their gender in efforts to not grant them the titles they deserve.”

Female rappers who sexualise themselves, either through music videos or their songs, often receive more mainstream attention as opposed to those who don’t – this suggests that women have to do more than just write lyrics and rap in order to gain attention or fame. This provides an example of where female rap artists receive disproportionate treatment to male artists

Male artists such as Stromzy, Drake and J cole are scoring No 1 albums and headlining festivals, whilst female rapper Simbi Ajikawo ’Little Simz’ most recent album was dismissed, failing to chart withing the top 100 or receiving any Brit/Mercury nominations DESPITE receiving an abundance of support from fans. This left me to question: would things have been different if she were a man?

Apart from Niki Minaj ( an ‘exception’ to the rule – although her last album only charted at 22 in the UK) it’s been a long time since a female MC broke the Top 10 or played near the head of the bill at a UK festival.

Representations of women through music videos, pictures and lyrics has encouraged discrimination of female rap artists in the music industry. Women are often represented as weak, submissive or unintelligent, and are often objectified in music videos and lyrics to the point where the listener/viewer does not know whether the song is describing an actual human being or a mere sex object.

Gender stereotypes are frequent throughout in popular music, in which women are often shown as inferior to men. An analysis of rap music videos found that a majority (57%) showcased women in a somewhat ‘condescending’ manner (such as unintelligent, victimized or sexualized) and 20% placed them in a traditional submissive or domestic role).

One analysis of rap and heavy metal music found that rap was much more sexually explicit and graphic compared to that of heavy metal.

In my opinion, I believe that it is the stereotypes of women being submissive, inferior and just something to be objectified that is the main cause of discrimination in the music industry. It is obvious to see, through statistics and further evidence, that female artists are not treated as equals to their male counterparts (by both management in the music industry and fans/viewers). In order for some change to occur, we must first remove these stereotypes. 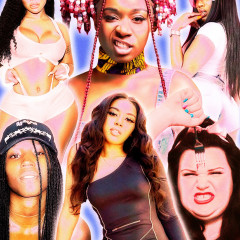