In April 2021, I joined the Y7, the G7's youth engagement group, as an #AtTheTableAmbassador. The G7 comprises the following countries: UK, US, Canada, France, Germany, Italy, and Japan. There were youth ambassadors, delegates and youth forum members from each country.

As part of my role as an ambassador, I hosted my very own roundtable talks with young people all around the UK, making their voices heard and discussing fundamental issues within the following fields: 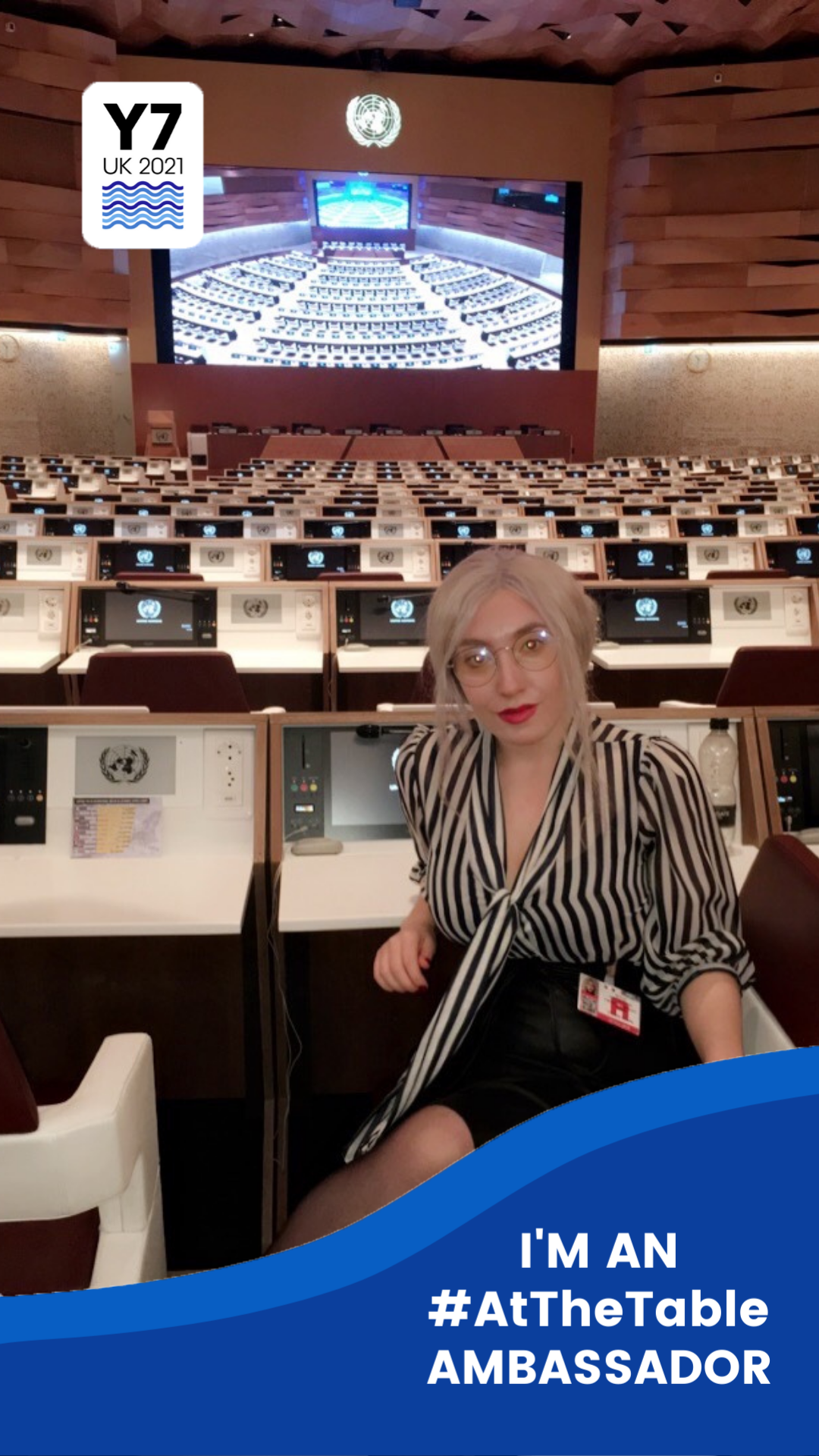 A common theme was the discussion of awareness. In the last ten years, the awareness campaign has successfully transformed mental health from an unspoken stigma to an acceptable and often encouraged topic. However, the real issue lies in the continual cuts to the NHS and, in particular, mental health services. People are aware – in fact, I think people are more aware than ever – but what they lack is viable access to severely underfunded public mental health services.

One roundtable participant was diagnosed with a personality disorder. They were told they had to wait an entire year to access therapy. Once that year had rolled around, it turned out there were too many people needing access to therapy, so the individual was placed into group therapy. Unfortunately, after just three weeks of three group sessions, funding was cut, therapy stopped, and everybody was placed back on the waiting list at the bottom.

While this may sound like a singular unfortunate case, this is not the only situation I've heard similar to this. It certainly won't be the last under current government budgets, either.

Those who can access the NHS's public mental health services within a reasonable time are typically given just six sessions to resolve everything (incredibly short for more complicated cases) and CBT. There are over 100+ different types of therapy, and CBT is instead used as an umbrella one-size-fits-all. No wonder it doesn't help everybody.

Young people are the most likely to go and seek mental health support, yet they are the least likely to be able to afford private treatment. Universities are another major issue for mental health. One roundtable participant revealed that their university does its best to hide the high rate of suicides, and claimed that students are often being found dead in the local canal around exam season.

Needless to say, mental health has been a defining experience of young people's lives. I felt honoured to push forward all of these voices and ensure they were fully heard and considered by politicians, policymakers and world leaders.

All ambassadors submitted their conversations with the young people from their country (anonymously, no personal data was collected). Then, the nominated delegates for each track reviewed the data and formed the Communique with its new suggested policies.

On 14 May, the Y7 released the Communique, which you can read here.

We also did an overview of the different tracks:

In response to young leader's suggestions, Prime Minister of the United Kingdom and the Chair of this year's G7, Boris Johnson, said:

"The Y7 Summit is very important for us in the G7 because we are trying to build a better future, and we can't do that without the contribution of young people. So thank-you for what you're doing. We must formulate policies that are going to ensure people's happiness, well-being, prosperity, for the long-term and the well-being of the planet. Young people very often see things with particular clarity… and it's fantastic to get their points of view."

Shockingly (or not so shockingly), mental health was not originally on the agenda for the G7 Communique, nor has it ever been before.

However, Boris appears to have listened to the Y7 Communique, as "because of what young people had been saying to him" he would push for mental health to be on the G7 Communique. 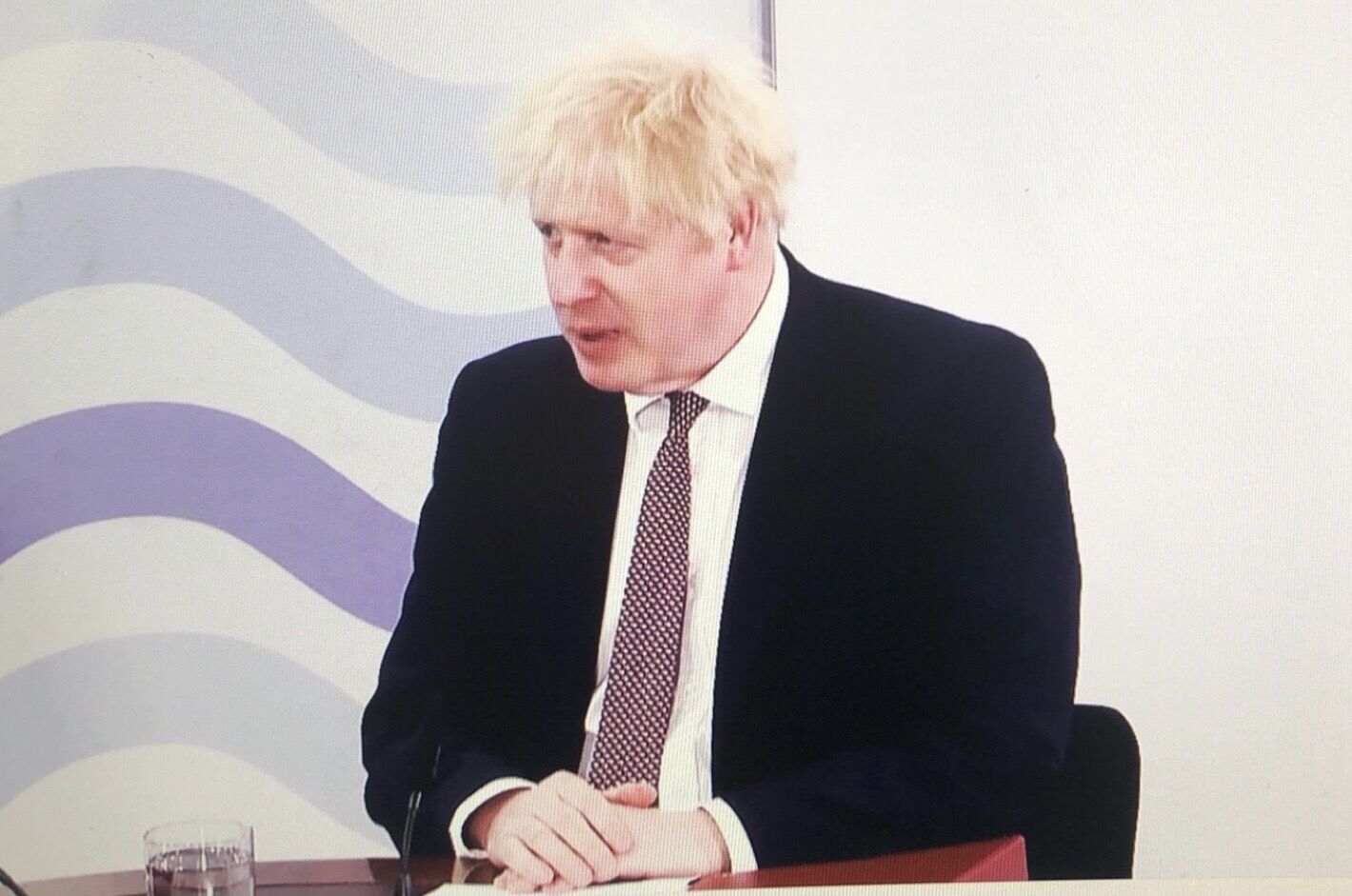 This extract was taken from the G7 Communique, which can be found in full here.

We recognise that the pandemic has left no one untouched, impacting not only physical health but also mental health and social wellbeing. We pay tribute to the extraordinary efforts of first responders, health workers, paid and unpaid care workers, scientists, and manufacturers who have developed and deployed COVID-19 medical tools at a pace few thought possible, opening up a path out of the pandemic. At the same time, we recognise that we have a long way to go to achieve global equitable access to these medical tools, and to manage the risks from new COVID19 variants which have the potential to reverse our progress.

However, many young people feel that their voices were not listened to, and the inclusion of two words alone – without implementing the policies suggested – was not enough. A new report by Future Leaders Network revealed that almost two thirds (64%) of young people feel the G7 do not listen to their views well. 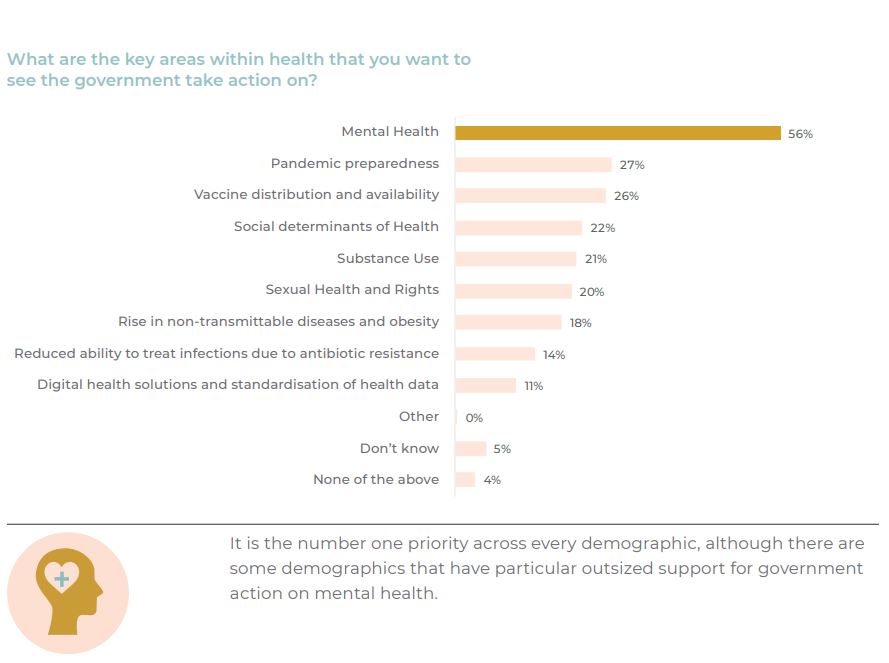 Personally, I think it's progress. Rome wasn't built in a day, and while it may not be the outcome many had hoped for, it is a step further than ever before in history. Hopefully, all involved with next year's Y7 can push even harder to continue this momentum.

Additionally, I would like to have seen the digital and tech policies mentioned, particularly in data rights and digital literacy, as almost half of the world’s population has no access to the internet. Even in the UK, a developed nation, 15 million households were without internet. A report, covered by Voice here, by Ofcom, reported that 1 in 5 households did not have access to the internet throughout this period — a time where education moved entirely online, leaving millions of children behind. Such inequality led to children missing out on vital education. The right to education is a human right, and in 2021, access to the internet needs just as equally to be a human right. Despite the digital divide not being covered by the G7, this is an area I am passionate to champion and pursue following the summit.

The summit itself was truly diverse, with 500 attendees from all over the world. I was honoured to participate and share my voice at roundtables, where we discussed various issues close to us, our local community and our take on policymaking. 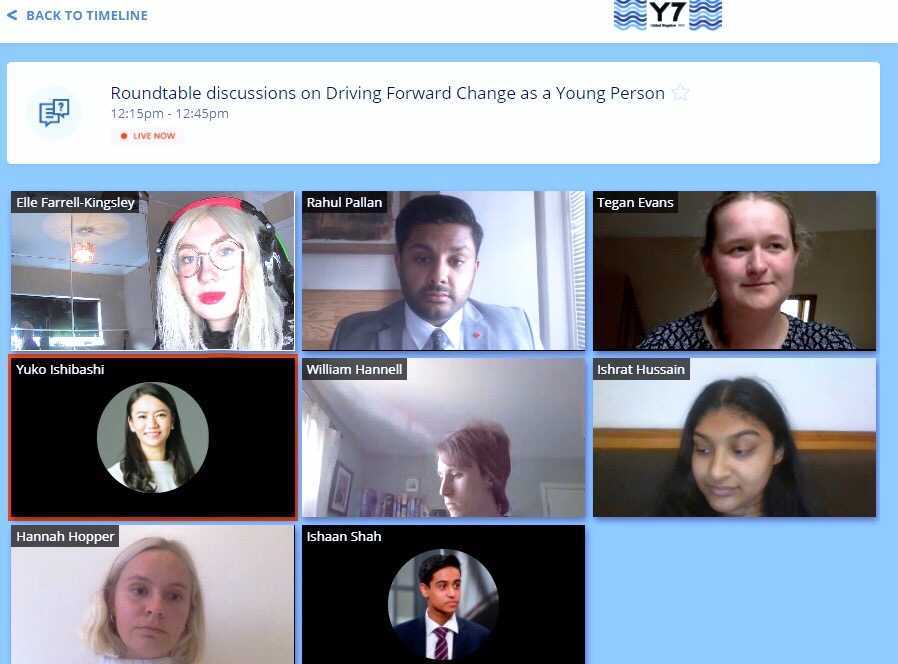 At the summit were a variety of truly inspirational keynote speakers. For me, the most impactful speaker was Sir John Bird, founder of The Big Issue. He challenged that you can't get disadvantaged people to care about actively taking part in things such as climate change if they hardly have the means to survive. His talk was enthralling and moving. 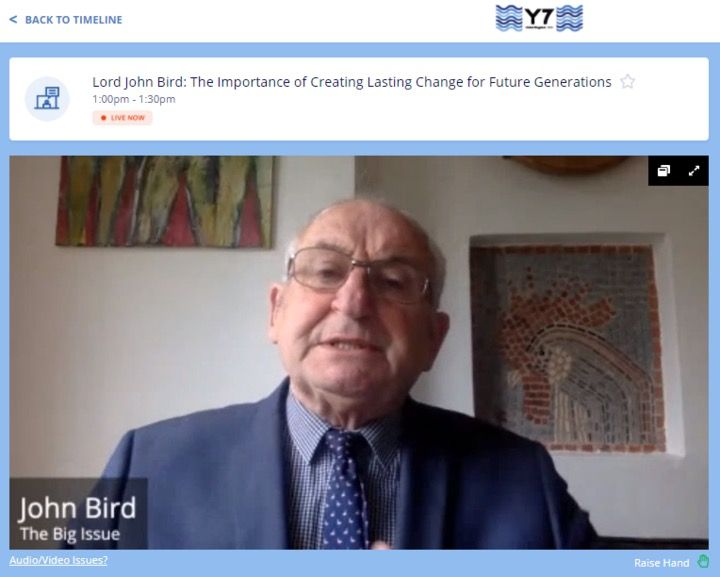 After listening to so many inspirational speakers and changemakers, undertaking training and discussing real issues with young people all across the country, my participation with the G7 Y7 has inspired me to continue making waves and take a new route career-wise. 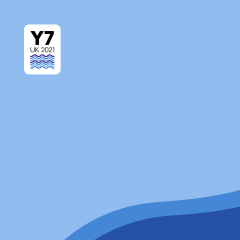 How our Y7 voices impacted the G7