The second day of Affinity Festival arrived and I was super excited for what would come.

Again I was based in the Space, but today I knew that rather than workshops occurring the Space would be filled with music and performances so it was going to be a different day to yesterday. Again, the day did not disappoint.

The first act that I was in the Space for was the mouthy poets. They had already performed twice that day so today was their third slot that I was seeing them. The material was captivating and interesting, addressing real issues that young people deal with and reflecting the exhibitions in Nottingham Contemporary's galleries. The poems were also very personal and felt like they were meant. I'd never seen the Mouthy Poets before and was excited to see them do their stuff as I'd heard a lot about them.

The next act that day that I managed to catch was Bully. I was really excited about seeing these as I am a fan of rock music and had heard a lot about them. The lead singer blew me away with her powerful vocals and they amped up the volume in the space with their performance. They reminded me of the Marmozets crossed with The Pretty Reckless and I really enjoyed watching them. This was the highlight of the Festival for me!

Straight after Bully the whole of the Collabor8 Collective (including myself) turned out in full force to support our fellow Collabor8 Collective member who was also performing in the festival. Ci Ci Lara certainly made a fantastic performance, her vocals were amazing and the songs were too catchy (I am still singing them in my head even now). I feel this girl is gonna get to big places and is certainly one to watch out for!

Returning to the Space I caught some of Bru-C's set before I took over one of the information stands just outside. These were put around the building to help visitors to the Festival find their way around and so that we were on hand to answer any queries that they had and they worked really well! Bru-C was brilliant and completely changed up the mood in the space- suddenly everyone was lively and jumping about and the tempo hit a new level! It felt connected to the young audience and perfect for a 15-25 festival! 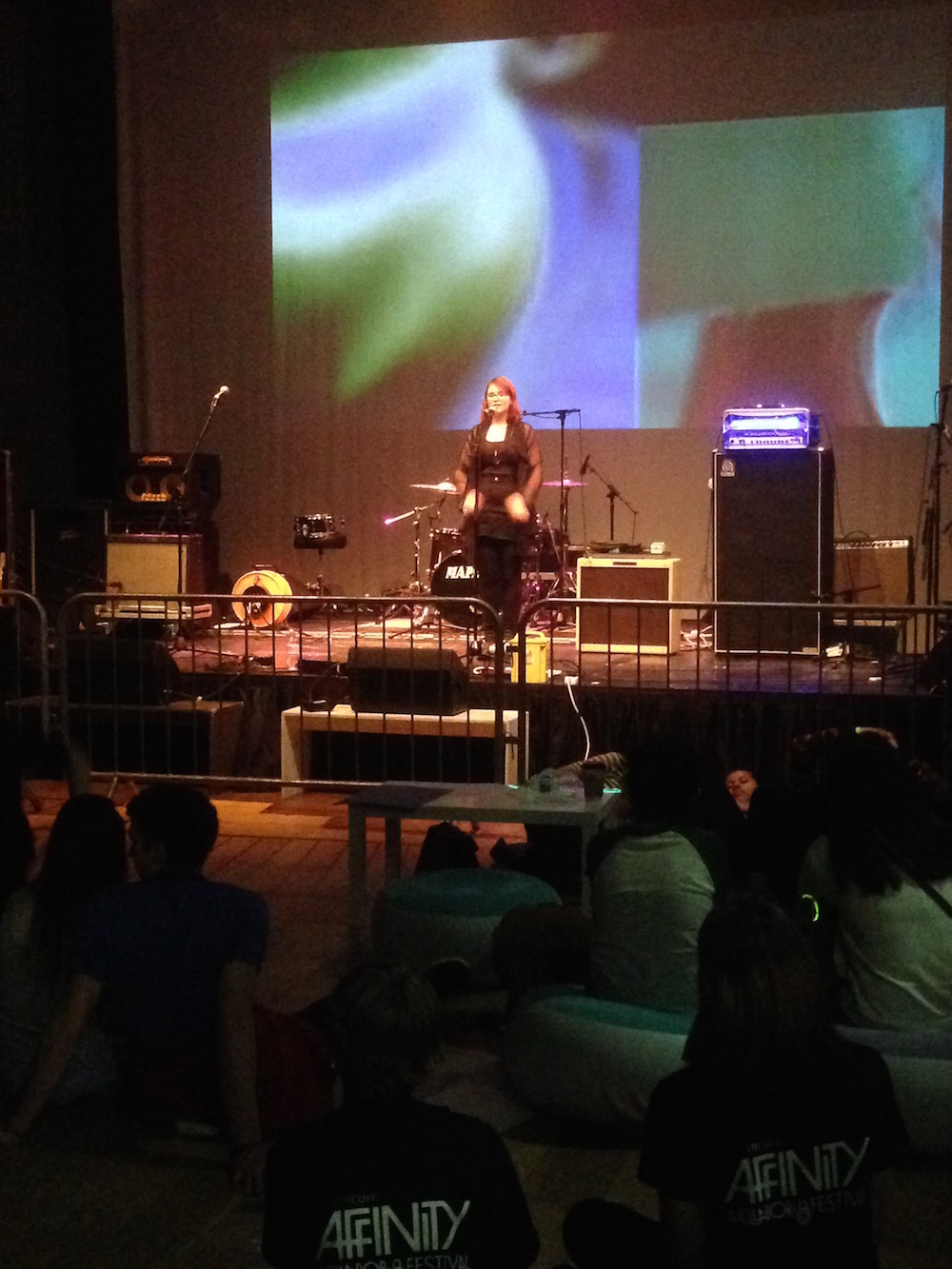 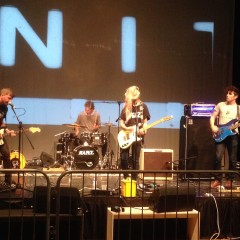 The second day of Affinity Festival arrived and I was super excited for what would come.