Welcome to the Voice Winter Film Festival 2022. We are exceptionally excited to be running the festival again this year, after such an incredible debut. Voice has always been dedicated to showcasing the creative efforts of our readership. We love the arts (in case you haven’t noticed), and we love to see how young minds work and express themselves through the power of art. Films are no exception.

Each week through January we will be releasing a new film on the website, and showcasing it on the homepage. Please do check back every week to catch the latest film from some of the most creative young people across the country. Enjoy! 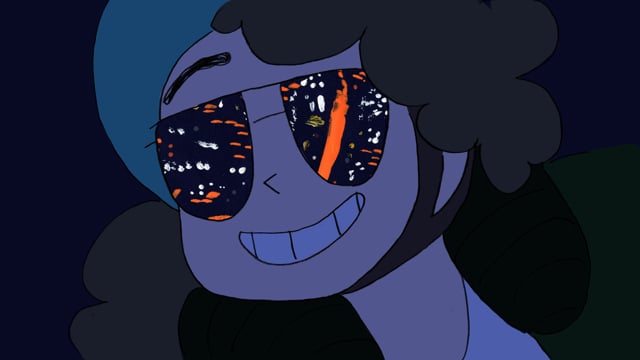 Tired of her life, a girl plans to leave Earth. Obsessed with aliens and tired of being bullied at school, Fran builds a ‘spacecraft’ from things she can find around her house.

Out on the Field 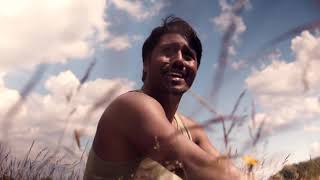 A man finds himself away from home in the middle of a field after what seems to have been a traumatic experience. He finds himself confronted by two local lads who try to get him back to where he’s from, wherever that may be. The question is, can they be trusted?

Watch Out on the Field 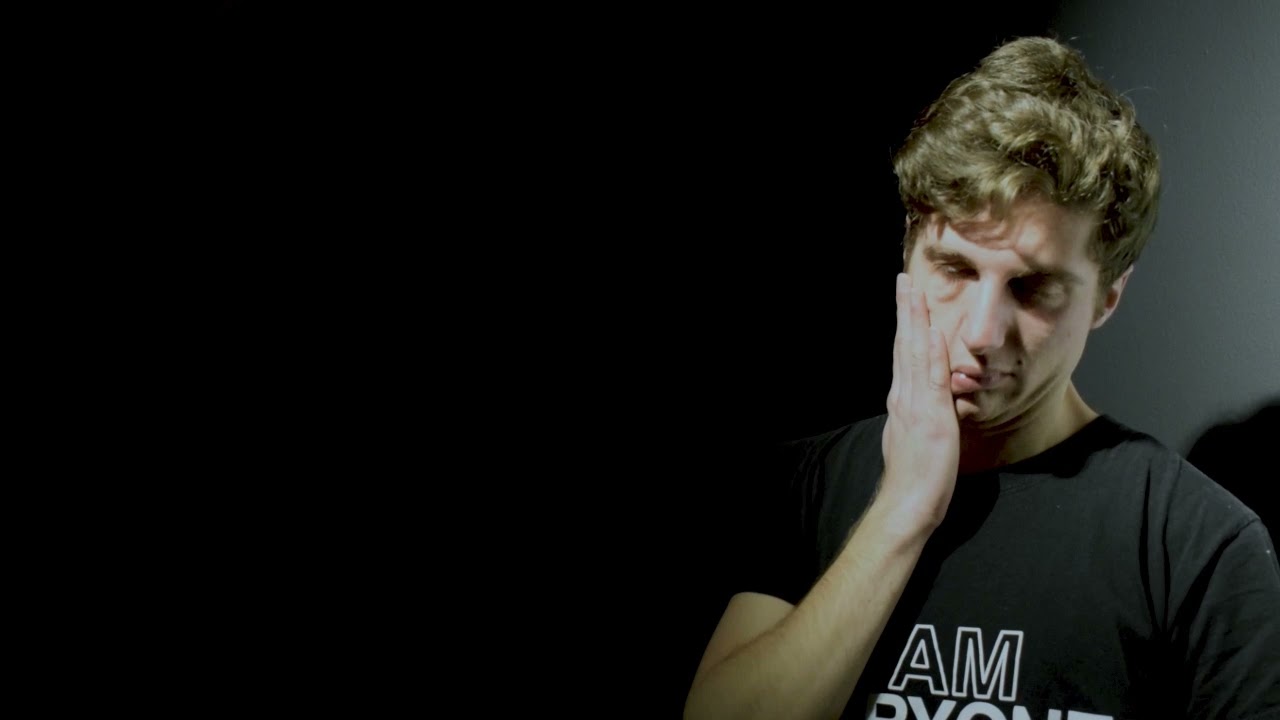 Where we are is a short film that explores the themes: Social justice, Activism and LGBTQ+ Shot as a documentary-style film, it follows five individuals who share stories, spoken word, music and dialogise based on the injustices faced by different communities, the effects of these injustices and how they overcome them. The film aims to create a space within the viewers' minds and allow them to understand the inner experience of marginalised groups while offering an intimate and stylised view reflecting truths that are often seen as taboo at times.

Watch Where We Are 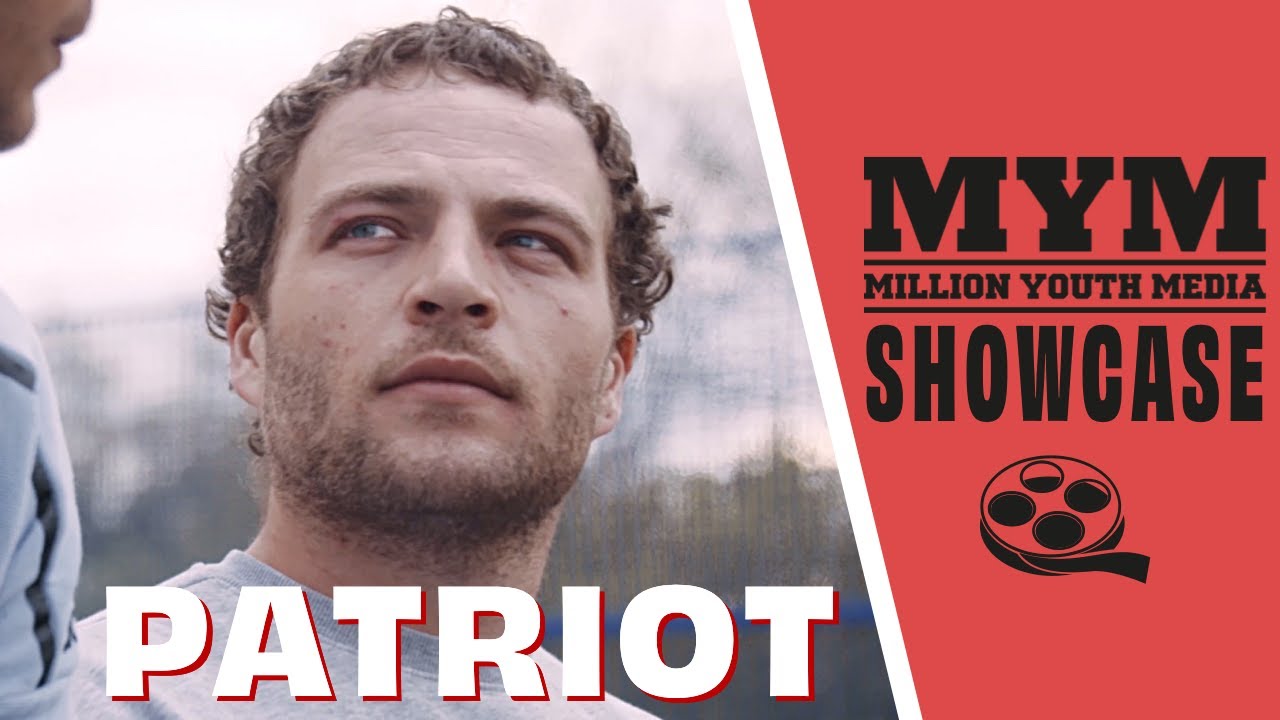 Patriot tells the story of a young man eager to join a far-right activist group to show his loyalty to his nation. However, he is forced to prove himself as a true patriot when challenged, and the consequences are deadly.

Want even more content? Why not check out the 2021 Winter Film Festival submissions here.