Art extends beyond aesthetics and technique, it can affect and alter the world we know into something new and extraordinary.

Have you created a painting that could change the world? Check out our competition here! And find more info at #AAVchange.

These artists challenged what already existed, created something completely innovative. Some of these artists used art to comment on their own world, to implement change, and to change the wider world for the better. They used art as a powerful tool to express themselves and in turn change the world for the good. Here are ten paintings that had a huge impact.

There's a reason why this painting is the most famous in the world. Leonardo Di Vinci challenged how we create portraiture and changed the use of composition within art. It also raised questions about women's role in art and changed art practice as it had been.

Andy Warhol is known for leading the pop art movement. He introduced the idea of art not having to be about the big and powerful, but to be about ordinary mundane objects. His focus on consumables changed the world in making us question our throwaway and fickle society. His methods have been endlessly explored, questioned and mimicked and have changed how we think about art and paintings. 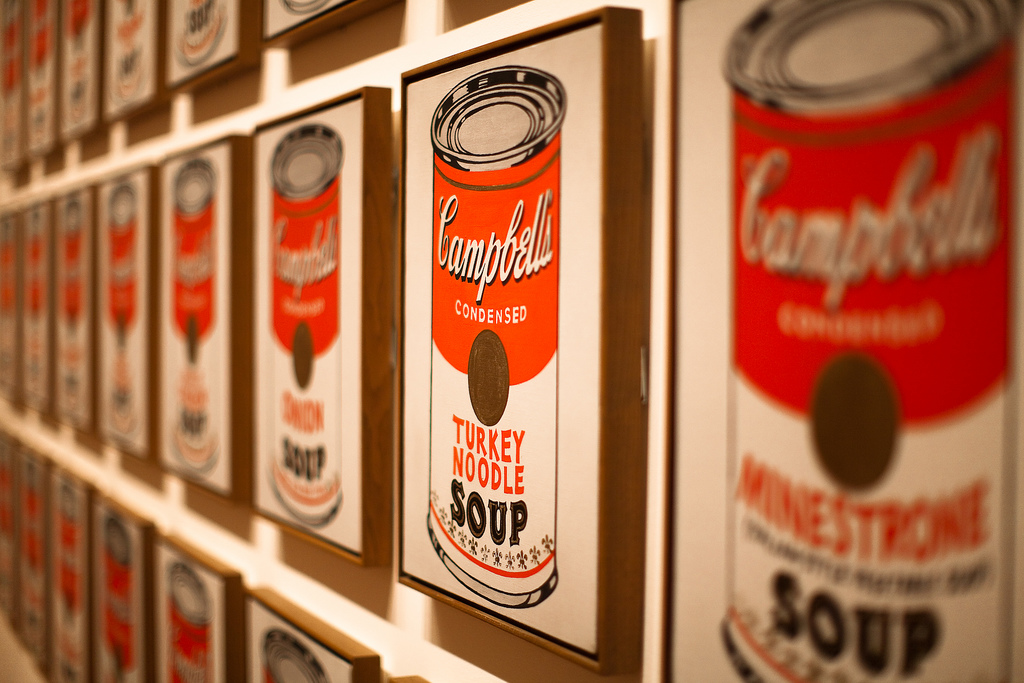 Banksy's political statements make us question the world we live in and heap pressure on governments to change their policies - impacting the world and reflecting people's power. Banksy's art changes the environments where it is placed, turning ordinary spots into tourist attractions: literally changing the world these people live in.

Picasso's Guernica reflects a world that has been changed for the worst, an innocence that can never be reclaimed. War permanently altered the world and mankind which this painting shows. The horrors to humanity highlighted a constant threat upon the world and civilian tragedies that changed the world. 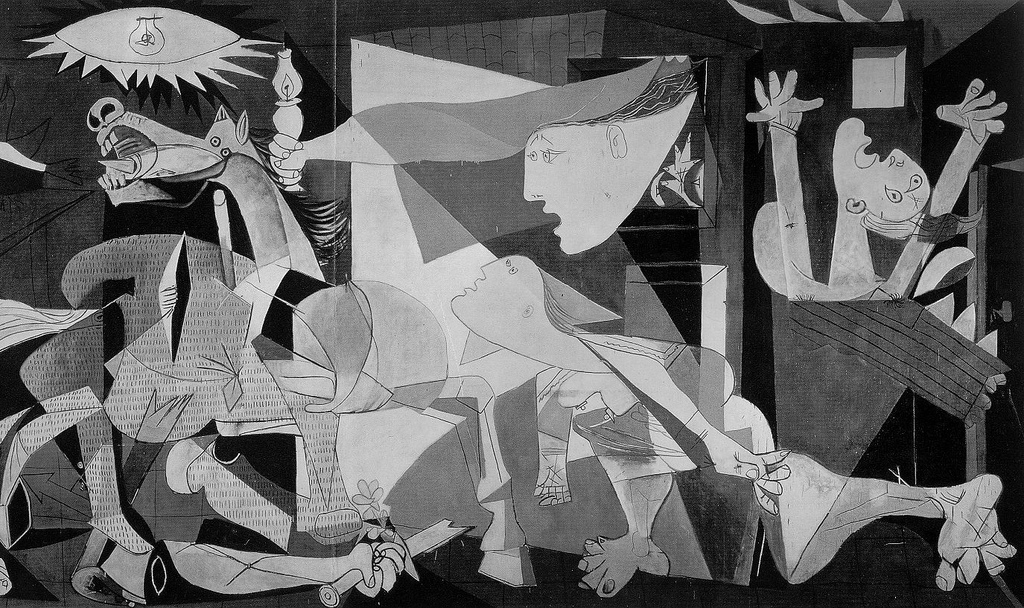 Matisse changed how artwork was displayed within exhibitions. Whereas previously the focus had been upon heavy frames containing artwork and then a focus upon the centre of the artwork, now Matisse extended his work past the frame, using shape, colour and curvature to ignore the constraints of the frame altogether.

The dawn of impressionism changed the way that artists created paintings. Rather than simply capturing what they saw, they added feelings and sentiment. Starry night in particular captures emotions, how Gogh was feeling at the time. He didn't simply draw what he could see but used his imagination to embellish it, letting the viewer enter Gogh's inner dreams and nightmares. 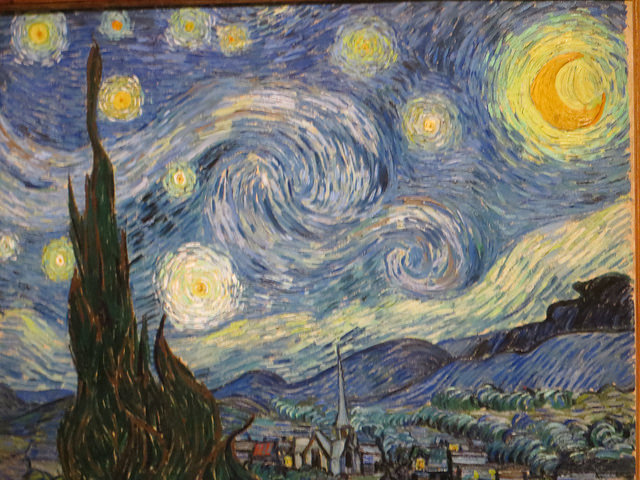 Monet's ability to show both the real and an impression of the real changed the way art was perceived. His depicting of changing light and use of paint was extraordinary. He captured movement, passing time and nature. It was a new type of painting and changed the art world significantly.

Turner helped landscape painting to gain importance, and focussed on the atmospherical affect of sea, sky and weather through artistic technique. His paintings changed the way light was used and influenced many artists that would come after him. He was very expressive, unlike his contemporaries, but later became celebrated for his capturing of mood (and particularly loss) in this painting.

Dali's surrealist paintings welcomed those looking at the picture to enter a world of dreams, confusion and imagination. His famous iconic melting clocks, distorted figures and bent branches confound the viewer into entering the illusion and reading new meanings into paintings. 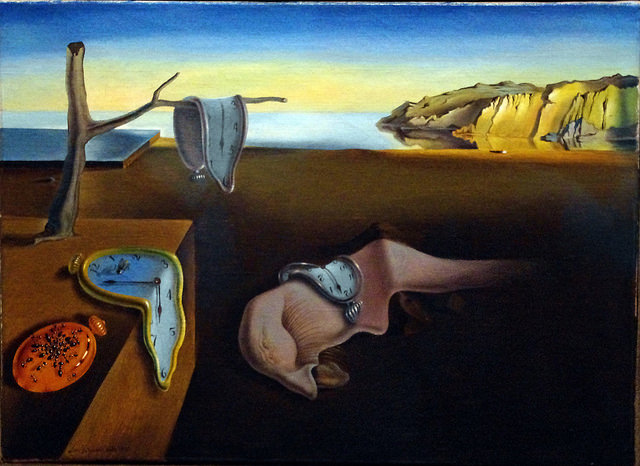 Which paintings do you feel most changed your world? Let us know! 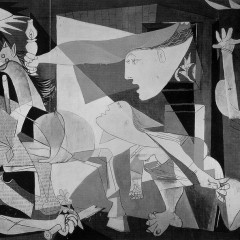 Ten paintings that changed the world

Art extends beyond aesthetics and technique, it can affect and alter the world we know into something new and extraordinary.