Why do so many women feel the need to imitate men to be taken seriously? 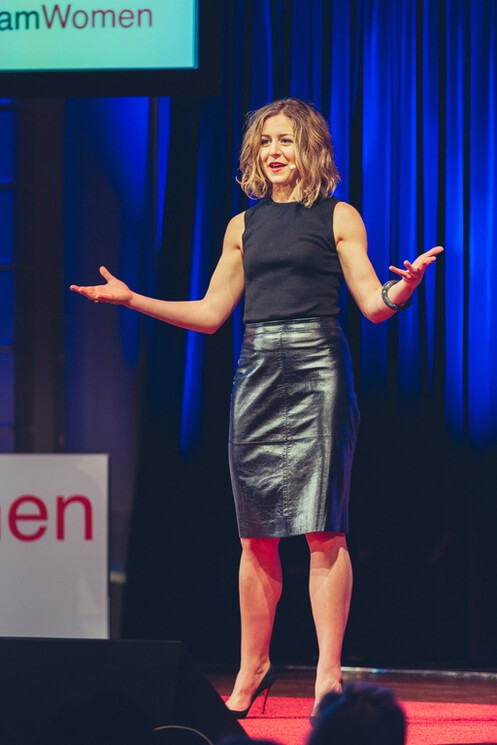 Michelle Miller in her Ted Talk 'We Need to Restore Femininity' 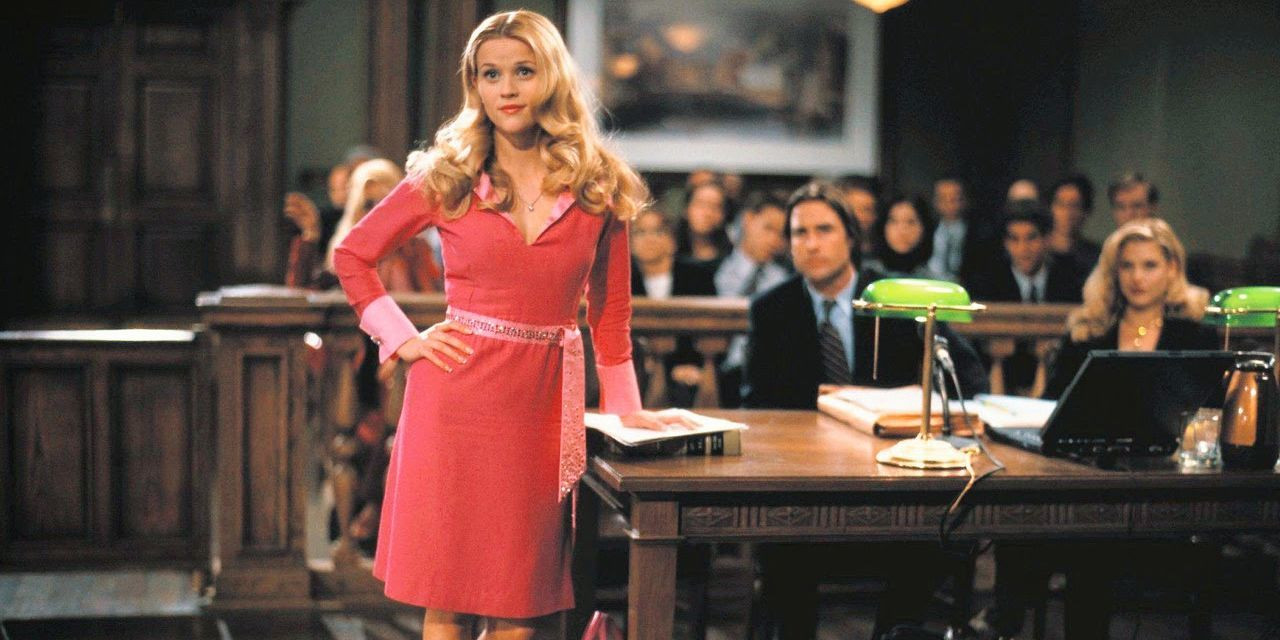 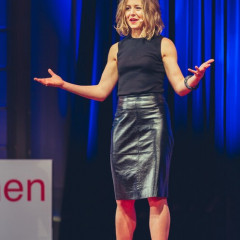 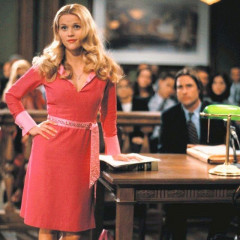 Though masculinity and femininity don't have to be assigned to a gender, there is a generalisation of more femininity being present in women, and masculinity being present in men. Surely these are qualities that require balance and respect to achieve equality across all genders and all types of people in general. Why then, is femininity seen as the 'weaker' of these qualities? Why, in the efforts to be taken more seriously or be viewed as a 'strong woman', women either embody masculinity or make the bold statement of asserting their sexuality in a very explicit way. Though there is nothing wrong with these expressions, why is it thought that femininity should be ‘strong’?

We are essentially talking about the 'Legally Blonde Effect'. For those who are not familiar with the film, it follows fashion enthusiast Elle Woods who, in an effort to regain the affection of her ex-boyfriend, attends Harvard Law School, where her pink dresses, girly walk and bubbly nature are disparaged by her more resigned colleagues. As a 'girly girl', she goes through the entire film having to work much harder than her peers to be taken seriously, her fashion major being taken as the assumption of lesser intelligence, and her manicured hands the assumption of 'work-shy'. Why does femininity have this effect on people?

For centuries, due to the inequality of the sexes, women have had to work harder to achieve basic rights. Though the quality of femininity has been taken advantage of by men in power, manipulating the meaning of femininity into weakness, femininity is not a male invention. In her insightful Ted Talk, 'We Need to Restore Femininity', Michelle Miller argues that masculinity and femininity are "languages" rather than "presets". What people seem to forget is that masculinity and femininity are important, with strength in both.

We are lucky to live in a society that embraces diversity, but I believe that this doesn't extend far enough. The unsung girly girls have had difficulty being taken seriously, and not just by men. I, a very feminine person, can say firsthand that I have felt belittled by other women who see me as a traitor to the sex for embracing my femininity. I have even experienced anger from women who take offence that I do not share the same attitude. To the best of my knowledge, I think my expression of more traditional femininity has been confused with denying what feminists fought for, that I am trying to appeal to men. This could not be further from the truth. My femininity is my choice, and it has nothing to do with the men in my life - in fact, it has nothing to do with men at all. It is about embracing the woman I am and being free to live the life I choose. There is nothing more wonderful than women supporting other women, especially those whose opinions differ.

This was an issue that was raised in the animation 'Big Mouth', the surreal cartoon that explores several school kids going through puberty. In one episode, the girls discover the power of feminism, and so they ditch the school dress code and come to school in revealing clothes and a whole new attitude. One student chooses to dress in her usual modest style and is consequently isolated by the other girls as a traitor. However, the only mistake the girls made was not dressing provokingly or asserting their sexuality, it was their abandonment of their friend for expressing herself differently. There is nothing wrong with asserting one’s sexuality, but there is also strength in choosing not to speak crudely about sex, for choosing not to have casual sex, and for choosing to dress modestly. The whole point of feminism is choice. The choice to dress how you want, act how you want, say what you want. There is no one way to do this.

Where do we go from here?

Michelle Miller raised the point that "when [Women’s Liberation Movement] liberated masculinity in women, I don't think it remembered to liberate femininity in men." Stigmatising femininity as weakness or not to be taken seriously only supports that masculinity is the stronger, more powerful way of living. I encourage you to express your femininity and don’t let anyone use it against you. Get that promotion, get that degree, read that book you’ve been putting off, do those DIY renovations in lockdown, achieve whatever you want because you are just as capable as everyone else, and if you can do it all in a pink dress, all the better.

And it doesn’t stop there. Femininity doesn’t have one finite definition; it means something different to all of us. This is just the first article of several that will cover how we can all embrace our femininity, so stay tuned for different angles on this topic, and new ways we can all welcome femininity into our lives - there is no right or wrong way to enjoy a more feminine lifestyle! 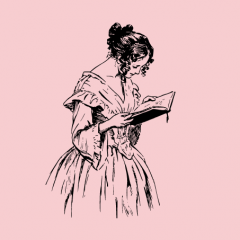 Is femininity sometimes misinterpreted as weakness?

Why do so many women feel the need to imitate men to be taken seriously?