This December, we'll be celebrating Arts Award's 10th Birthday by asking you to vote for the best of spoken word poetry from the last ten years! Here are some of our highlights to get you thinking…let us know what we've missed in the comments box.

Everyone's favourite Brummie, and Arts Award champion Benjamin Zephaniah, has probably been the tour de force of British spoken word and poetry for twenty years. His political and humanitarian themes and messages have resonated with people regardless of their age or creed or other such persuasion. A legend with a silver pen who will make you think - what all great art and artists do. 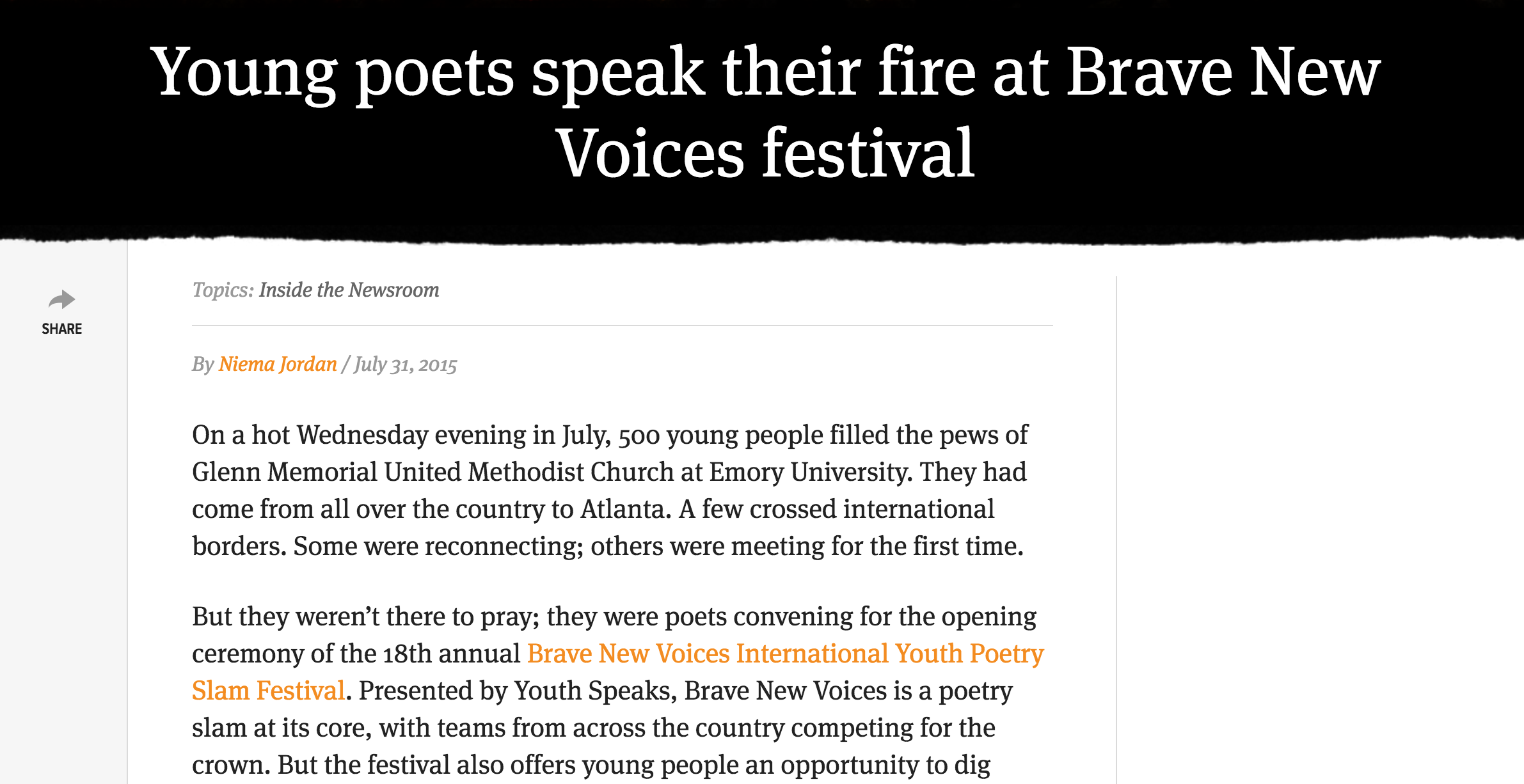 Akala is better known for his outspoken political socialism and appearing on news programmes and writing for news outlets to discuss equality. He has always done this but he became famous for doing it through his music. That's why they call him Black Shakespeare. Originally a grime artist, he later ventured into spoken word without music and his messages became more poignant than ever. Never judge a book by its cover - if Akala teaches you nothing else, then let it be that.

Loyle Carner has - to put it mildly - killed it this year. It started out with him supporting the queen, Kate Tempest (who we'll come to later) on tour, then his song, BFG brought him massive attention and he has been in the studio releasing gems on the internet since that. Now he's to go on his own tour next month on the back of his excellent EP, Tierney Terrace. 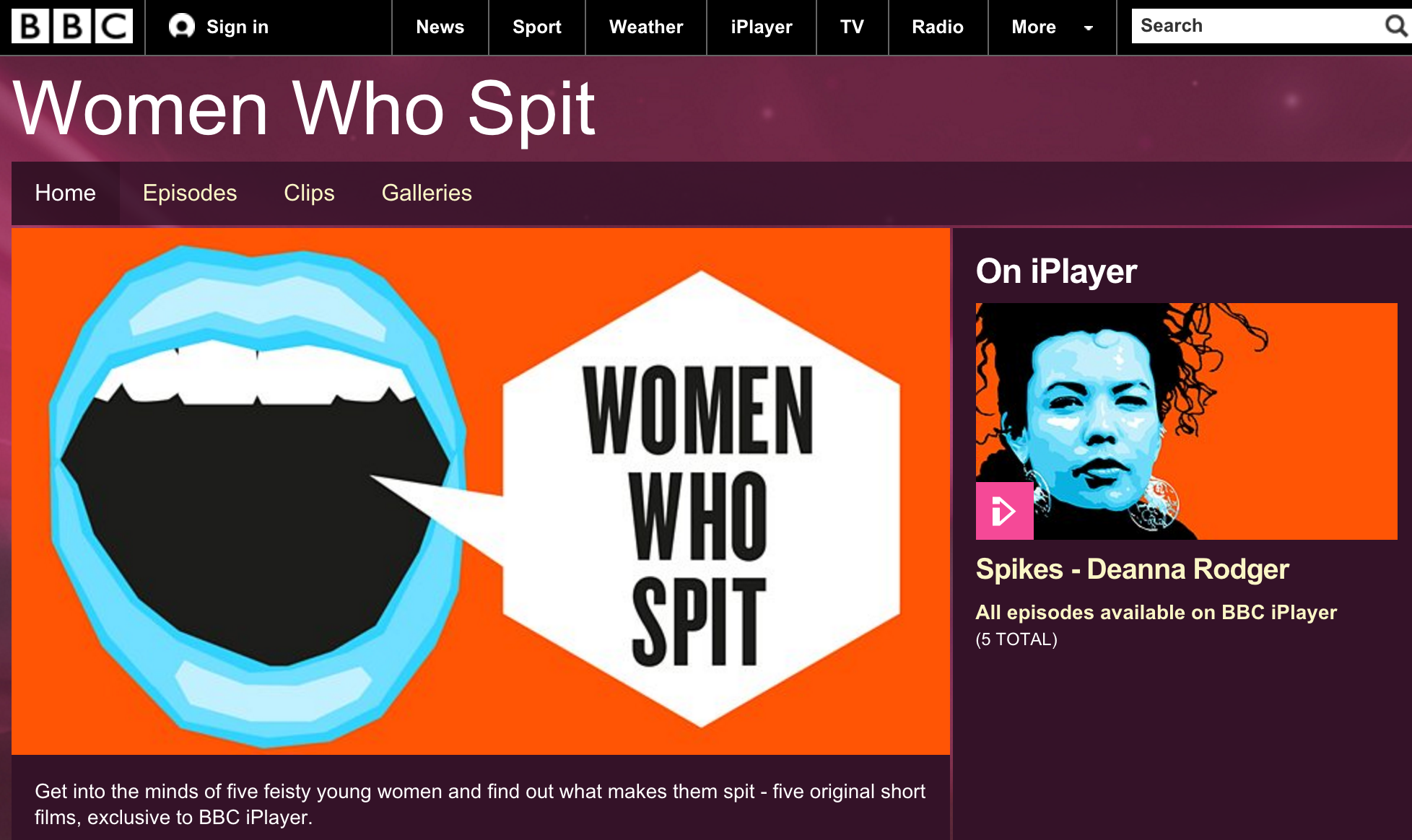 Vanessa Kisuule uses her remarkable spitting skills to address a very current issue - feminism. She's far from the militant, hypocritical type which strikes fear into us, she addresses that militarism of feminism, too actually. She brings the subject to an eye-opening medium with open-minded and truly liberal performance. Her heartfelt speech doesn't force feminism at you, it makes you come to the conclusion yourself.

Like Activist, Mollie Tuttle, said last year: we're huge fans of Hollie McNish here at Arts Award Voice. Benjamin Zephaniah once said he can't take his ears off her. We've interviewed her before and to get a taste of why we love her, give that a read! 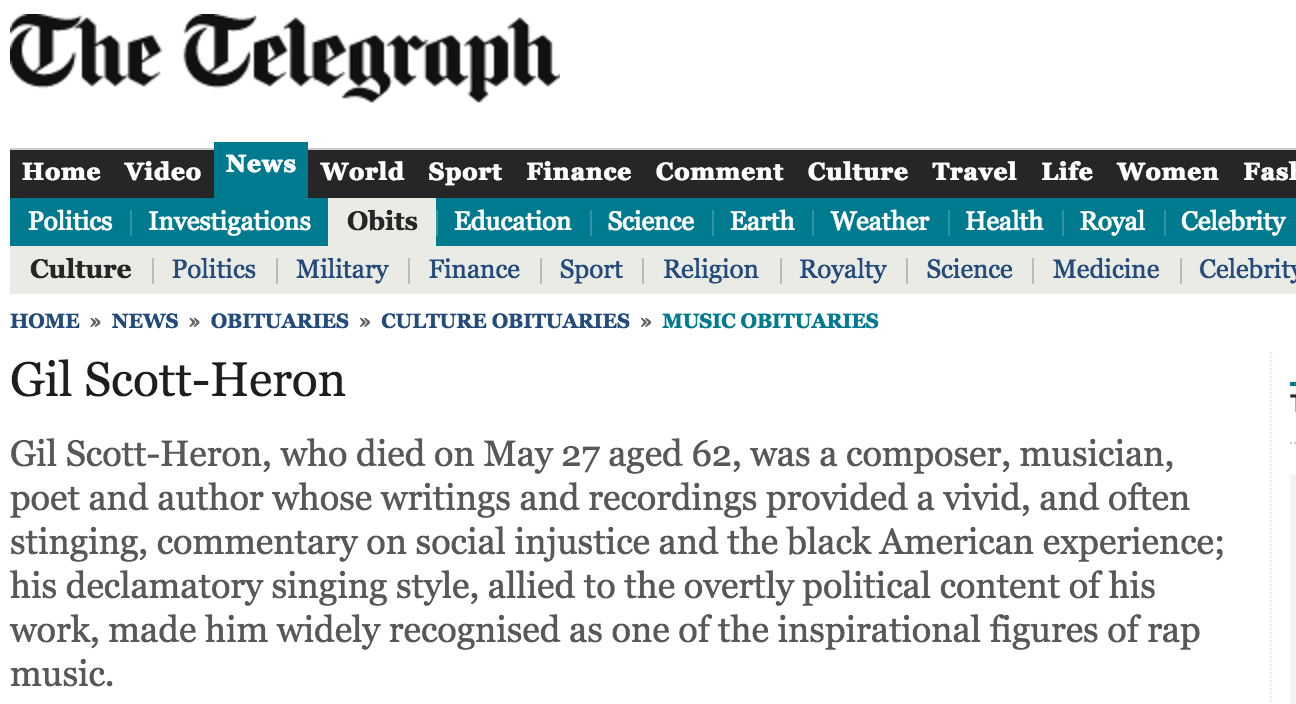 The BBC describes Cecilia Knapp's spoken word as 'hauntingly personal'. Knapp got into spoken word whilst at university when she visited the Roundhouse. Some years later, she's a Resident Artist and workshop leader at the Roundhouse. She works heavily in the engagement with young people through the arts and her spine work poetry has a lot to do with issues and themes for young people.

With awards galore and being hailed as the voice of the disillusioned youth, Kate Tempest is seen somewhat as a queen of spoken word performance poetry. She was nominated for the Mercury Prize in 2014 and has been performing since 16. The passion she exudes when she performs is something that resonates with the youth and hip-hop fans in general. Her sharp delivery proves to have a raw impact and witnessing it really is an experience.

BRIT award nominated spoken word artist and rapper, George the Poet has an approach to his performance which comes entirely from his experiences of growing up in working-class suburban London. The Cambridge alum has always had the mentality to think of where the issues of society lie. Studying taught him what he needed to use his rapping and poetic power to do good. 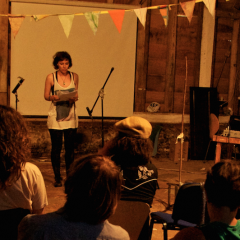 What has happened in spoken word since Arts Award was born?

This December, we'll be celebrating Arts Award's 10th Birthday by asking you to vote for the best of spoken word poetry from the last ten years! Here are some of our highlights to get you thinking…let us know what we've missed in the comments box.