This December, we'll be celebrating Arts Award's 10th Birthday by asking you to vote for the best of TV from the last ten years! Here are some of our highlights to get you thinking…let us know what we've missed in the comments box.

Just making it in our ten-year television time frame is 2005's US version of The Office. It's the most successful re-versioning of a British programme ever and went on for eight seasons bringing attention to all of the super-talented comic actors who bagged a role in the raucous series which made famous the phrase 'that's what she said'. 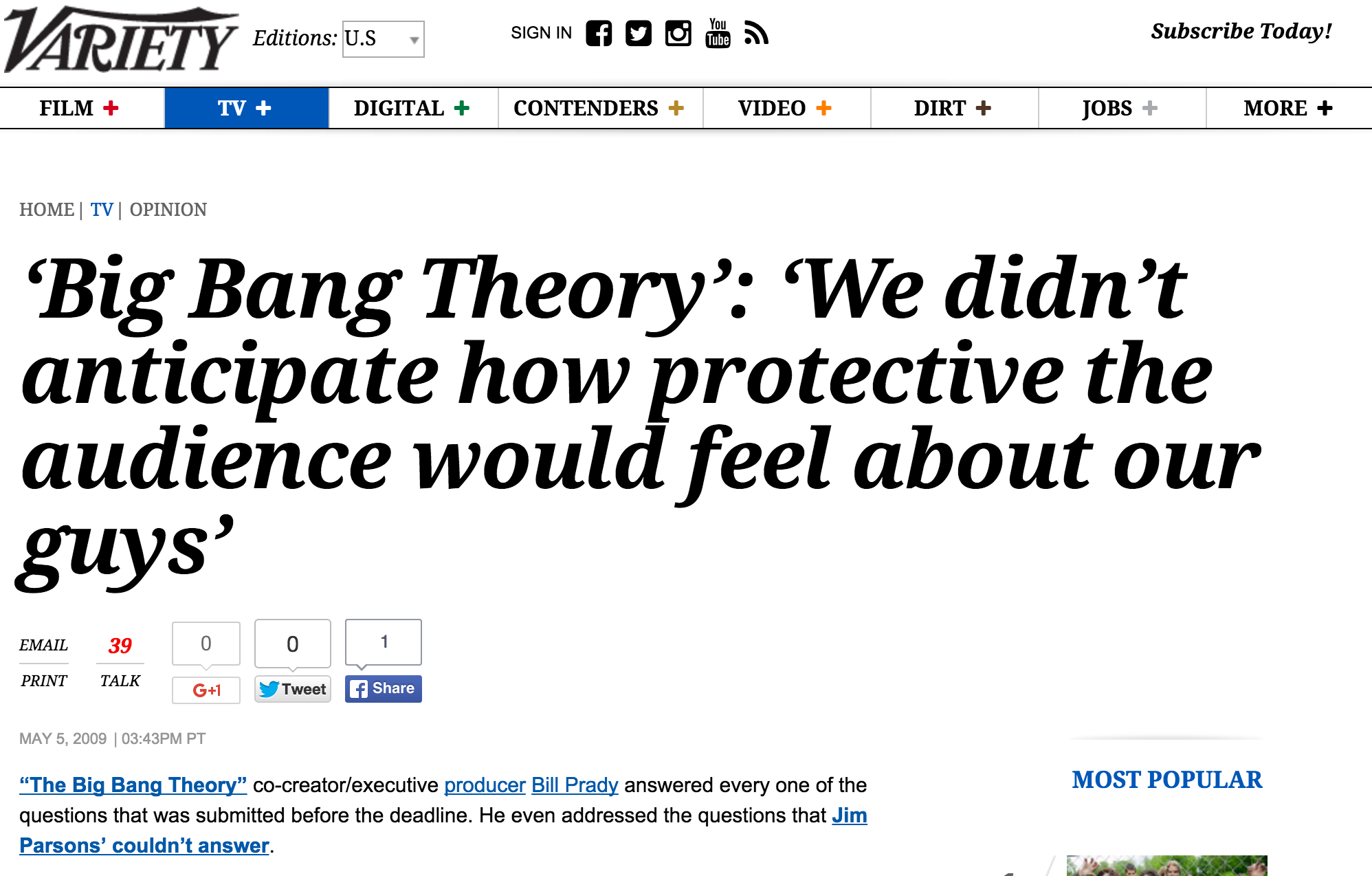 The most expensive wildlife television documentary ever was Planet Earth in 2006. It was made by the BBC, produced and narrated by the legend, David Attenborough, and sold all over the world. It is held in high esteem for being the programme that truly made the previously unpopular wildlife documentary.

In 2007, perhaps the most suave lothario in 21st century television swaggered his way into our lives leaving us all wanting to be a little more like him. Mad Men's Don Draper manipulated his way to the top of the 1960s advertising world and made us all want to be there with him. 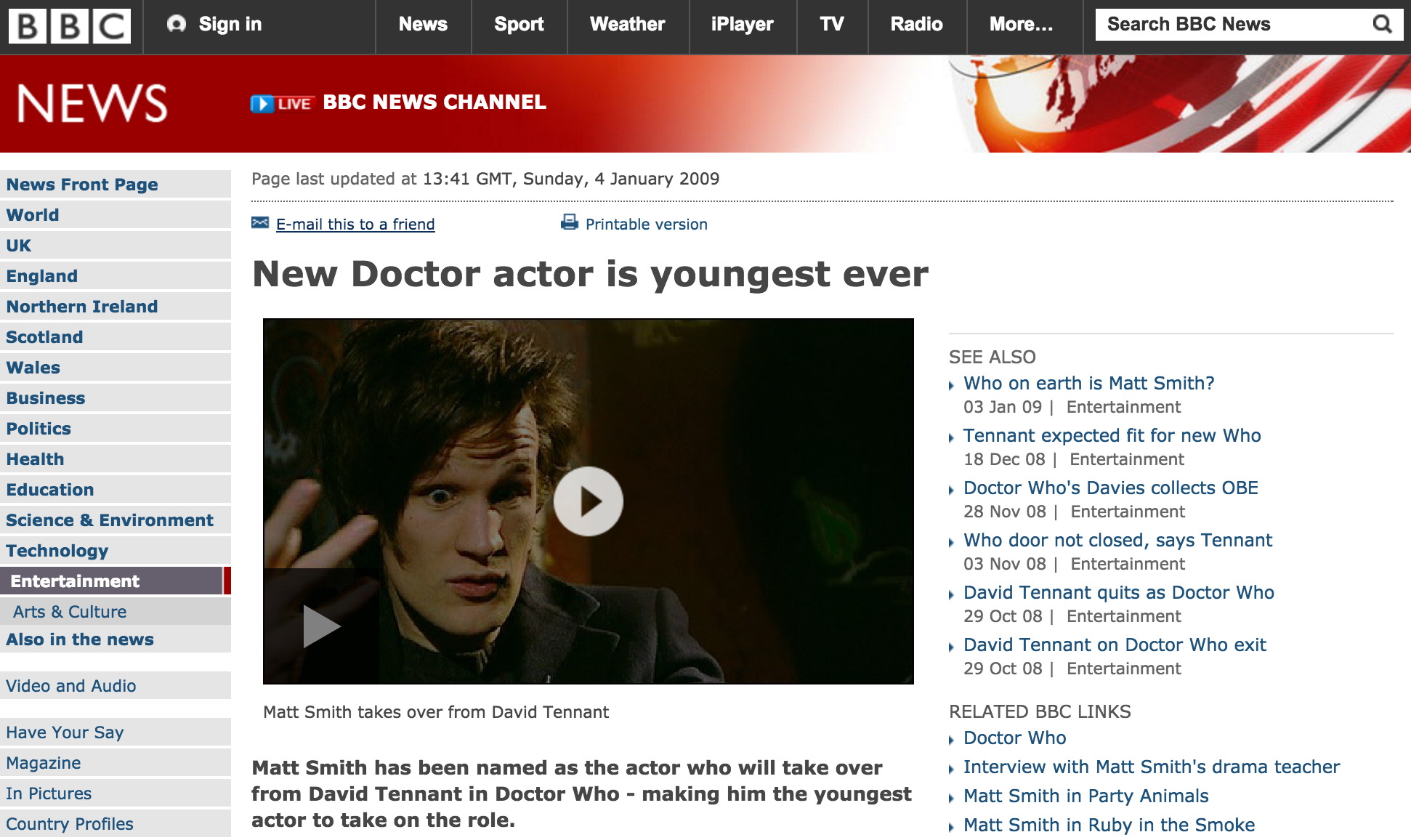 A little programme started on American network, AMC, back in 2008 and eventually went on to be hailed the greatest fiction TV programme in history. Breaking Bad, of course.

Cult followings rarely happen with television. If you don't have the audience, you're cancelled. If you're Firefly, your audience will live for years in agony. If you're Family Guy or 2009's Community, your tiny audience will have such a ferocious reaction to you being cancelled that they'll force you back on air. Dan Harmon's sitcom went through many famous setbacks before getting back on with it. #SixSeasonsAndAMovie

A lot more news in 2009 when the threat of unfair salaries on the wildly popular The Big Bang Theory led to talk of writing out some big characters which had its audience up in arms. Matt Smith, the youngest doctor ever was met with huge scepticism but made everyone warm ti him. And the most successful CSI spinoff, Miami, was cancelled after a dip in viewing figures - so much so that they cut it mid-season which they don't do unless something really goes wrong.

ITV had a completely unexpected international hit on its hands, amassing a horde of awards when it broadcast Downton Abbey in 2010. It's just about to finish and the nation is in mourning. 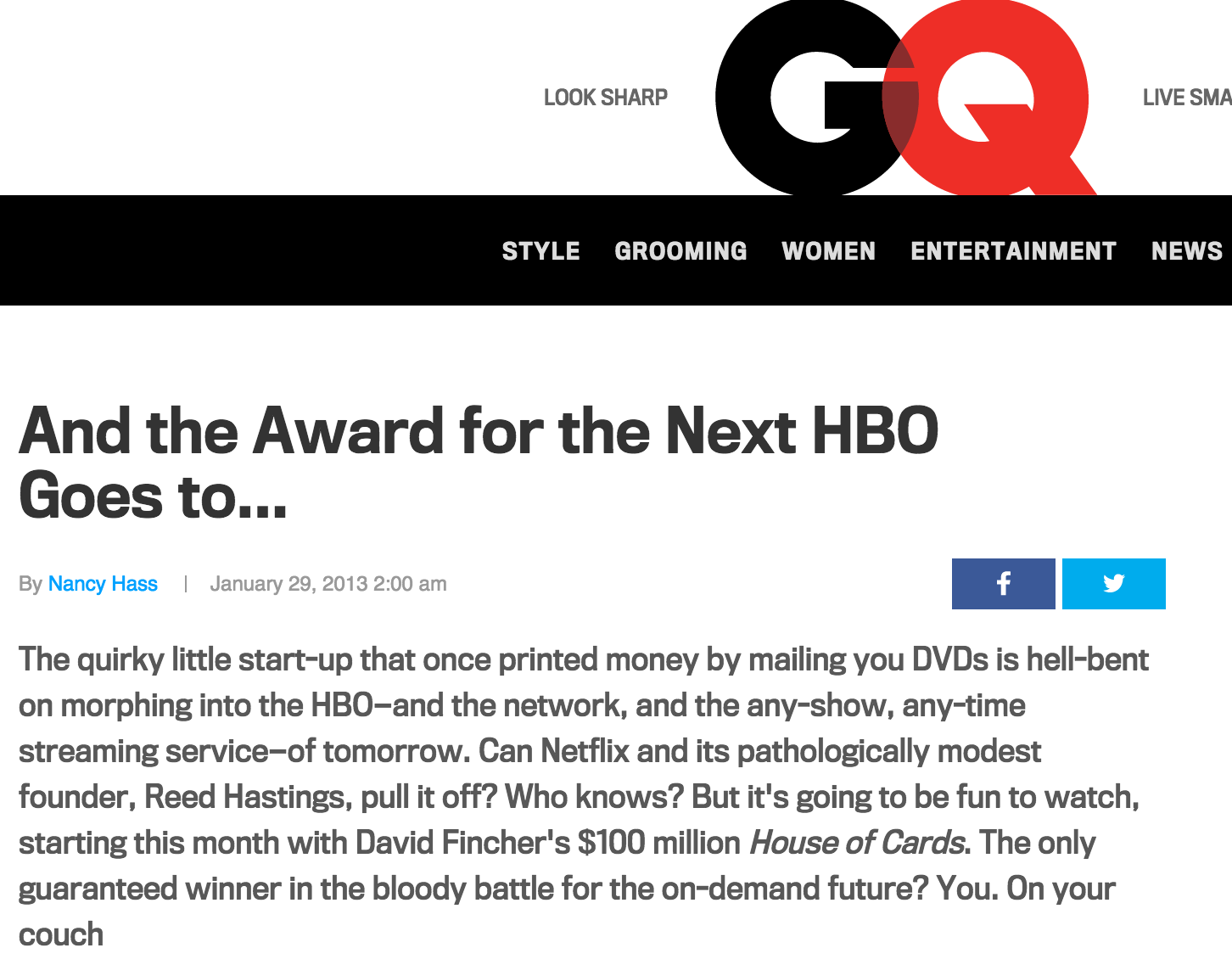 The streaming service Netflix has quickly become the top choice for television viewing which has had television makers and media academics scratching their heads about the future of what we see on screen.

Still taking the world by storm is Game of Thrones. Planet Earth's fictional friend is the most expensive drama ever made. In its time since 2011, it's already garnered legendary status and shows absolutely no sign of slowing down whatsoever.

The new comedian that everyone loves to hate finally slipped up when the told some awful and offensive jokes on his tour and TV programme. Dapper Laughs who made him name with a crass humour about his animal sexual prowess was thrown off television and has, for all intents and purposes, had to go bad to rebuilding his short-lived career in comedy.

Taking on Breaking Bad's Walter White for TV's most maniacal character ever is Kevin Spacey's Francis Underwood from House of Cards. Hollywood came to the silver screen also with David Fincher (Fight Club, The Curious Case of Benjamin Button) taking the director's seat. Starting in 2012, the show centres on the tale of sin surrounding the most powerful office in the world.

Two transformative roles were just a little part of the reason True Detective's first season in 2014 was such a massive success. Matthew McConaughey's bumbling lovelorn cowboy image and Woody Harrelson's incapable alcoholic image were left far behind as they stepped into the shoes of sharp detectives. 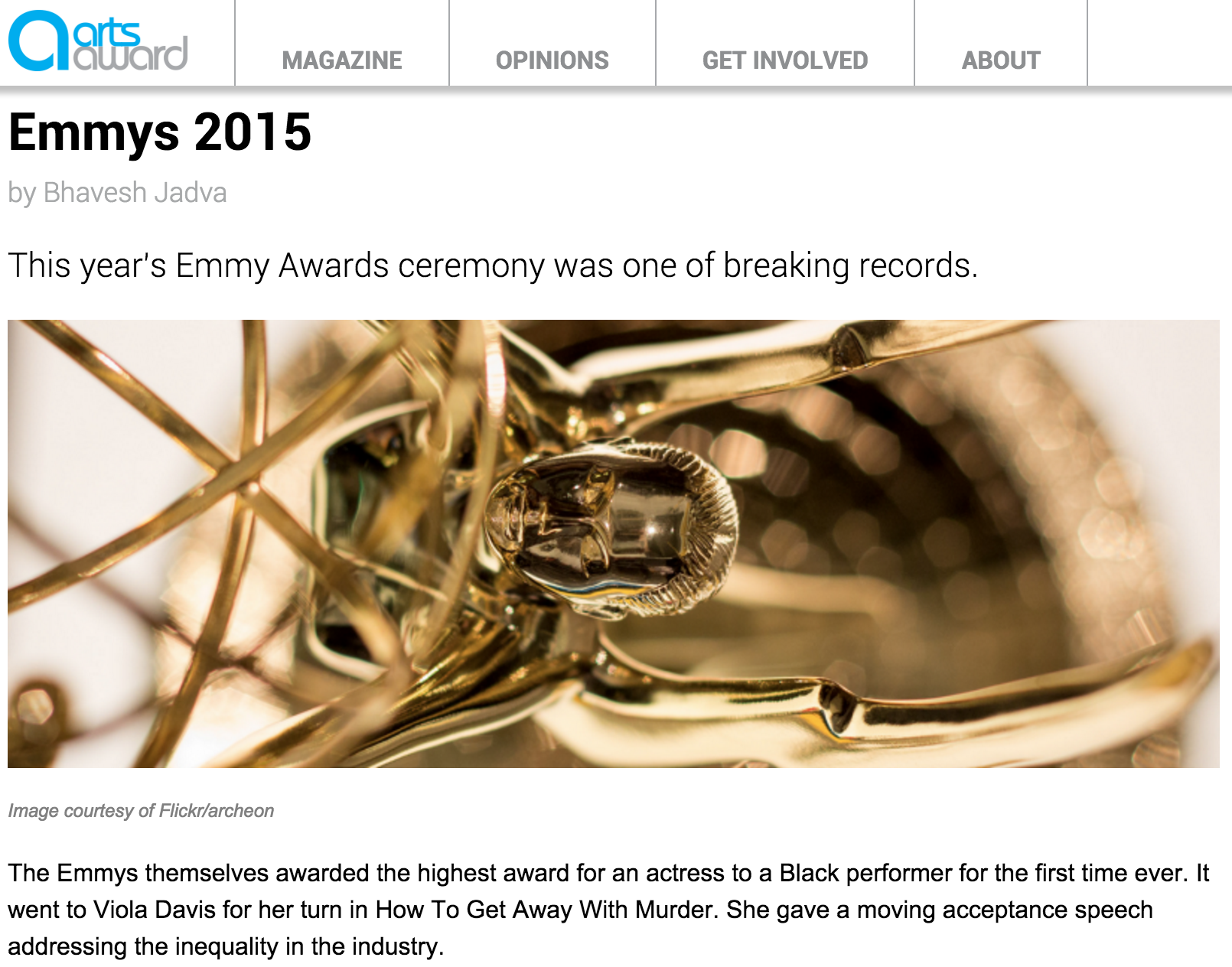 We reported on this year's Primetime Emmy Awards and how it was probably the most record-breaking ceremony in years.

Finally, this year, Suranne Jones in Doctor Foster had the nation on the edges of our seats as she fished out the details of her cheating husband's affair. A fairly simple and mundane-sounding plot created supreme tension by excellent writing and performances. It makes the heart beat, it does. 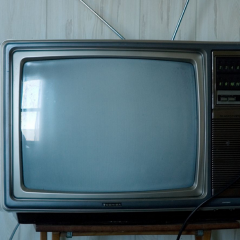 What has happened in television since Arts Award was born?

This December, we'll be celebrating Arts Award's 10th Birthday by asking you to vote for the best of TV from the last ten years! Here are some of our highlights to get you thinking…let us know what we've missed in the comments box.