In Part II we take you through the history of unions and worker unrest in the UK from the Winter of Discontent to today.

In Part I we traced the rise in unionism and their growth in membership. From the 1970s to today the history of unionism is unfortunately the history of its decline. We begin during the latter half of the 20th century during the...

The winter of discontent in 1978-1979 was a period of unrest the scale of which had not been seen since the 1926 General Strike. It was also an example of the Labour government not considering workers’ best interests. The 1970s was already a period of economic stagnation and massive increases in global oil prices. By January 1979 public sector workers launched a strike calling for a shorter working week and better pay.

Matters worsened when British Prime Minister James Callaghan made a deal with the TUC called the Social Contract. This meant pay rises were limited by the government from 1975 till 1977. For example, in 1975, pay rises were to be no more than £6 a week. However, Callaghan breached the contract by maintaining this limit beyond 1977. Naturally workers were unhappy about worsening pay.

Pay demands increased across various different sectors, the biggest of which was in 1978 when Ford workers held 57,000 strong walkouts. Lorry drivers, ambulance drivers and British Rail also went on strike. This caused major disruption to everyday life from hospital operations to petrol deliveries. In some cases, such as the civil servants who went on strike, wage increases were achieved. Unrest on this scale is indicative of the power of unionisation in causing national disruption to achieve their aims.

Thatcherism and the aftermath

The 1984-1985 miners strike began when the National Coal Board announced a closure of mines that would threaten 20,000 jobs. In response the National Union of Mineworkers (NUM) called a national strike against the closures. Over the course of the strikes there were violent clashes between strikers and the police. However, on 3 March 1985 the NUM voted to abandon the strike and the miners returned to work almost immediately. The Conservatives' pit closures continued rapidly, and the impact on unions was significant.

The destruction of the mining industry, especially in the North East, Scotland and Wales, increased unemployment meaning a decline in union membership in these areas. Union power weakened as funding dried up, giving them less power to protect workers. The Conservatives had waged their war on unionism and had won. 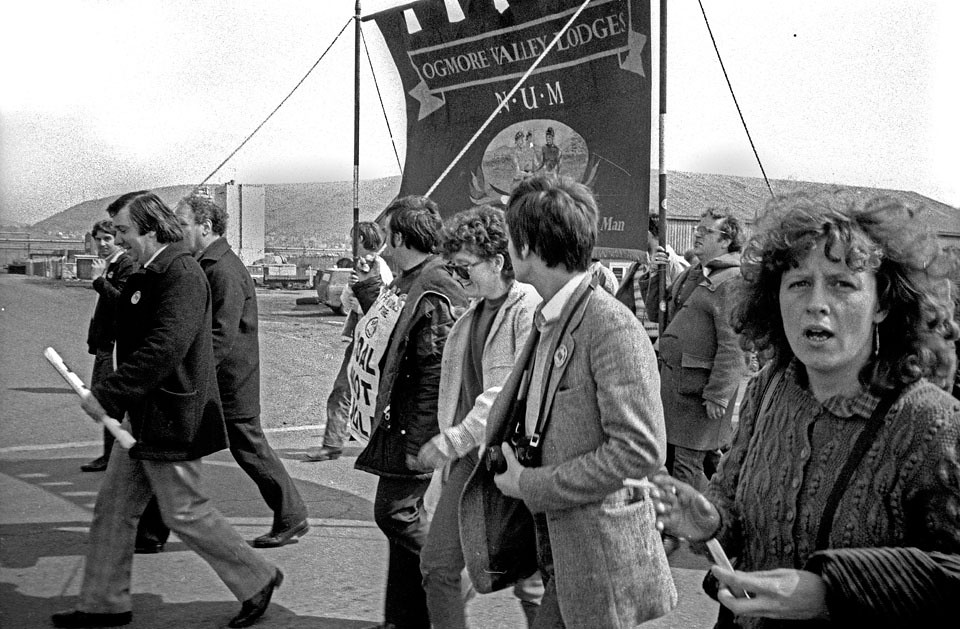 Another important legacy stemmed from the miners strikes, however, that is not discussed as widely as the decline in the unions. Similar to the Great Unrest, the miners strike also saw the significant presence of women within unions. They organised soup kitchens or parcels for miners families, whilst also having a physical presence on the picket lines and in political meetings.

According to Rebecca Zhan and Nicole Busby.:

That is not to say the miners strike is the reason for this, rather an example of their consistent presence throughout union history.

The arrival of New Labour did not see unionism welcomed back with open arms. Indeed, Blair and Brown attempted to distance themselves from the unions, declining to reverse Conservative legislation. However, they improved rights for workers, bringing in a National Minimum Wage and improving maternity/paternity leave rights.

Despite these changes, in 2009 austerity measures in Britain began to take place, with large public funding cuts, the effects of which are still being felt today. In 2010 David Cameron and the Conservatives came back into power which meant any hope for an extension of union power was non-existent. This however, has not prevented union and strike activity in recent years.

Examples of strike action include 2011 when 2 million public sector workers went on a 24-hour strike because of pension cuts. 62% of schools were forced to close entirely and 1.39 million working days were lost to the strikes. 2016 saw junior doctors strike for the first time in 40 years due to contractual changes including unsafe working hours brought in by the government. Their removal of routine care caused the cancellation of around 3,000 operations, also having a significant impact on people being admitted for emergency care. These examples show the important impact strikes have, with people still seeing unions as an important vehicle to express their discontent. 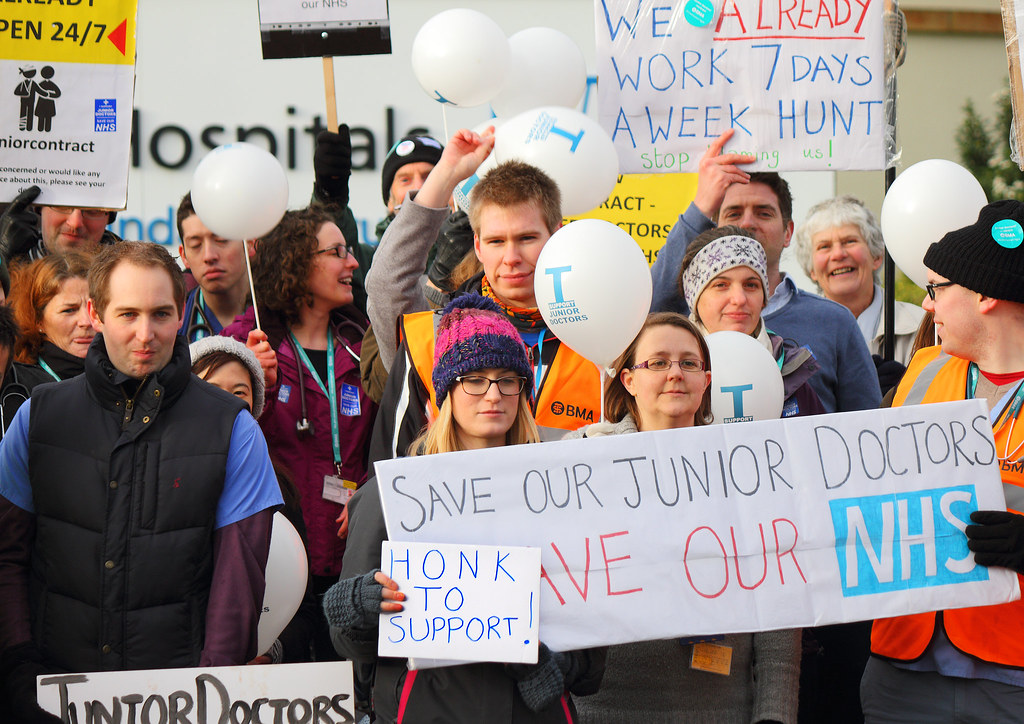 Although unions have historically had a spotty track record, they are important in aiding workers rights. Workers have always resisted, but unions have given support and a collective identity through protest.

Now more than ever unions seem essential. NHS staff remain underpaid despite some staff sacrificing their lives during the pandemic to care for the public. The lack of recognition of this from the government is appalling and the likelihood of them joining rail workers and barristers seems ever higher. Significantly, the party whose foundations were built on trade unionism, Labour, seems unwilling to support strike action.

With the rising costs of living and families facing the choice between starvation or to insulate their homes this winter, wages need to rise. It is why understanding the power of unionism throughout history is so important. People have not always accepted what the government has thrown upon them as the norm. They have and will always continue to push for change. 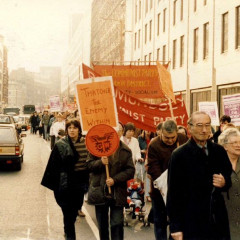 The history of trade unions and worker unrest in the UK: Part II

In Part II we take you through the history of unions and worker unrest in the UK from the Winter of Discontent to today.