Rachael Sage is bringing her latest tour back to the UK!

From original ‘Bravery’s On Fire’ to cover ‘Both Hands’ and not forgetting forthcoming album ‘Character’, 2020 has already got off to a flying start for singer-songwriter, multi-instrumentalist and producer Rachael Sage and its looking like it is going to continue on this trend with a tour.

Recently announcing the dates, Rachael Sage is set to return to the UK this Spring ahead of the highly anticipated release of record ‘Character’ this year. Coming to play across places including three London shows at Gigi’s, The Rocksteady and The Bedford, expect to see Sage coming to a venue near you very soon.

See the full list of Rachael Sage’s UK tour dates down below.

Meanwhile, make sure you have listened to Rachael Sage’s cover of Ani DiFranco’s ‘Both Hands’ here. 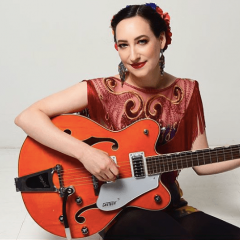 Rachael Sage is bringing her latest tour back to the UK! 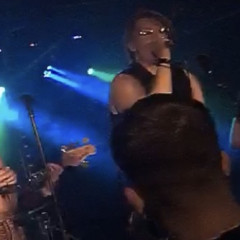