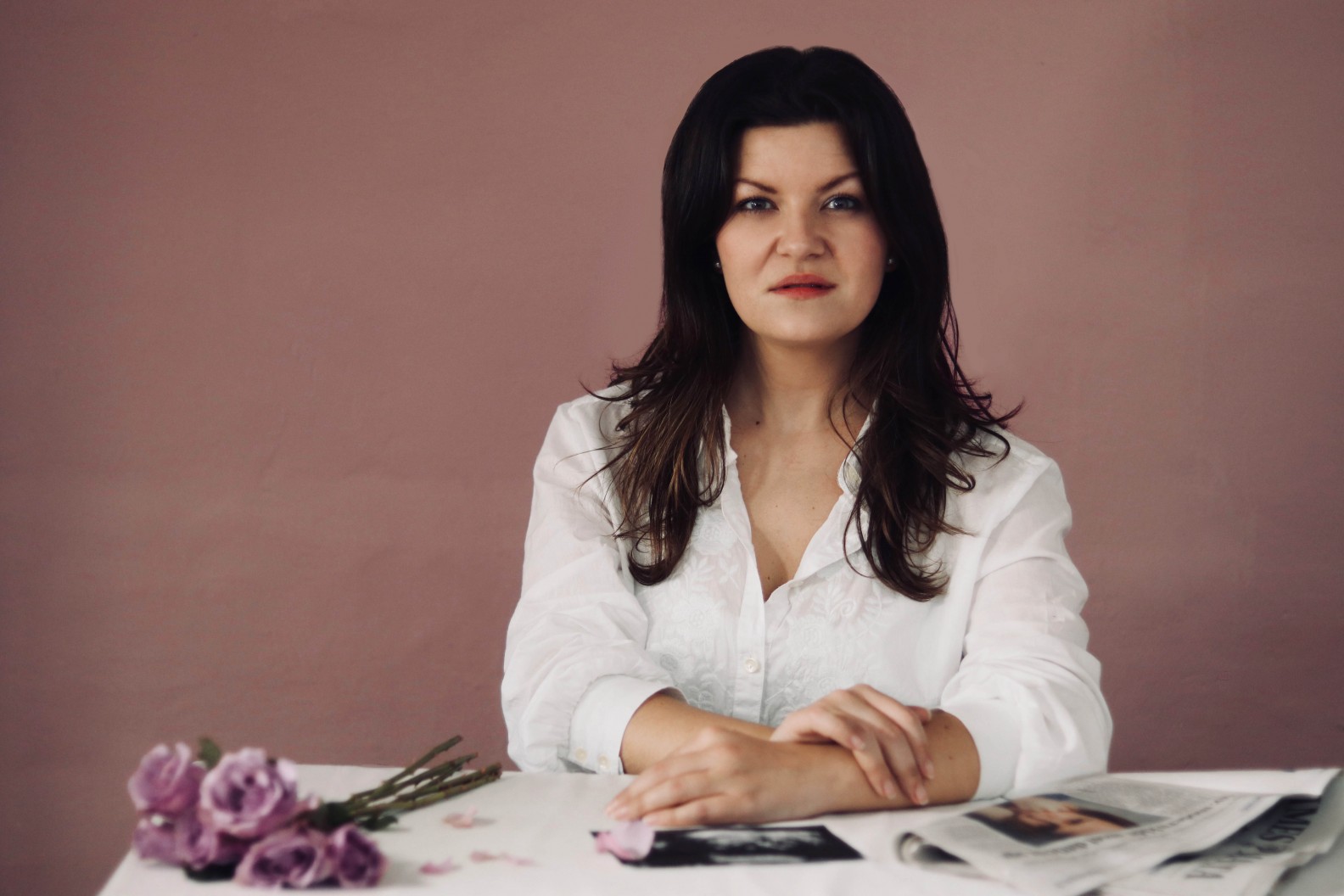 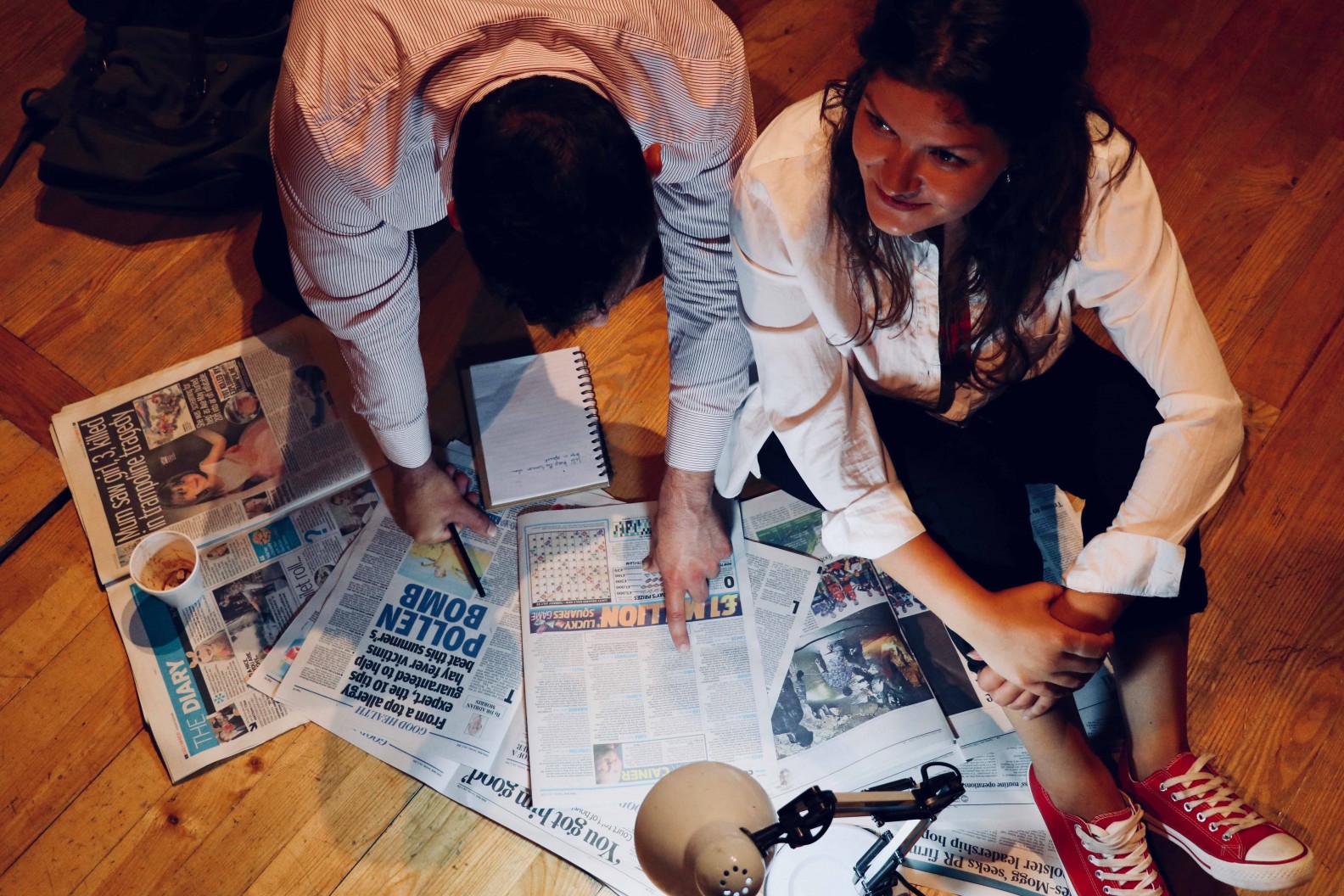 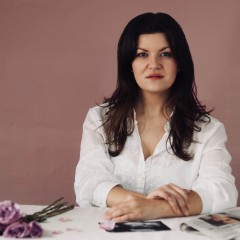 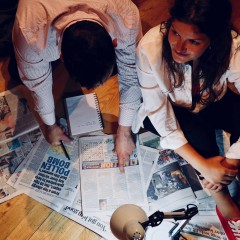 How far would you go for a cause you believe in? How far is too far?

Ireland 2018. Abortion is still illegal. As yet another pregnant girl dies Maia feels forced into action.

Vessel is Irish writer and performer Laura Wyatt O’Keeffe’s multi-award nominated play that tackles the divisive subject of women’s bodies and women’s rights. It is about choice, the choices that are hidden from us by social norms and patriarchal structures. Rebellion rather than acceptance.

After winning 5-star success at the Edinburgh Fringe in 2018, this compelling drama has now been reworked and recast for three actors. It tours to London, Northern Ireland and Bedford in March 2020 followed by extensive UK dates in September.

Set both pre and post the Irish referendum on abortion, Vessel tells the story of Maia, an Irish right-to-choose activist. Using her own pregnancy to bring a legal challenge against the government, she approaches a journalist to interview her and cover her campaign. As the campaign develops Maia faces criticism from both sides of the debate and comes to question all that she holds dear…

‘Poignant and subtle. The minimal set and direction make way for excellent writing to shine.’ The List ★★★★★

Through wit and humour it explores the complexities of love and relationships in modern society, taking in motherhood, fertility, bodily autonomy and restrictive abortion laws in many countries. With campaigns and rallies for women’s rights gathering momentum worldwide, it questions if we can ever separate a woman from her fertility? As a society do we value women as humans or just potential mothers? At a time when public figures are expressing their concerns at the role of the media it also looks at how the press can victimise anyone in the public eye.

Vessel is a hard hitting play that challenges the choices we are given, uproots the lies and the legacies we inherit, and boldly protests for the power of the individual. With abortion rights under attack in the USA and elsewhere, is a timely reminder that globally women are still fighting to gain control of their own bodies and their right to choose.

‘Laura Wyatt O’Keeffe’s work is fresh, fearless and raw. Vessel is a timely yet timeless play about how we value women and fertility’ Bryony Kimmings (artist and project mentor)

The 2018 referendum in Ireland produced an overwhelming vote in favour of repealing the 8th Amendment and allowing abortion on request up to the 12th week of pregnancy. Prior to this, each day 9 Irish women travelled to the UK, spending up to €1,000 to be considered criminals in their pursuit of a safe abortion. Although abortion has been decriminalised in both Ireland and Northern Ireland, the Abortion Support Network charity still fund women to travel to England from both countries for the procedure.

Laura Wyatt O’Keeffe is part of a family steeped in Irish politics - her great granduncle was Michael Collins who fought for Ireland’s independence and brokered/signed the peace treaty with the United Kingdom. As a performer, writer, facilitator, researcher, collaborator and activist she tells stories, in any way that she can – through theatre and site-specific performances, sound and video installations, spoken word and short films. www.lwok.co.uk

‘A really beautiful piece of theatre which deals with its themes in a sensitive, yet exposing way’ Theatre Weekly

Vessel was originally created with director Christopher Gatt and Laura was mentored by Bryony Kimmings. The show was developed with support from Olivier Award winning Fishamble Theatre Company and input from the British Pregnancy Advisory Service, Abortion Network Support, a GP, solicitor and activist Diane Munday.

Vessel will undertake an extensive English tour in September. 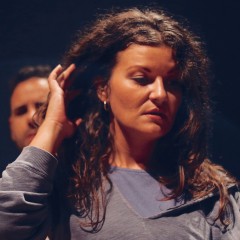