We asked some questions to Tina Dickinson, who is currently doing her Gold Arts Award with 2017-2018 Arts Award Good Practice Centre, Carousel and where she helps out with their disabled-led film festival, Oska Bright Film Festival.

What level(s) of Arts Award have you done?

This year I was trained to deliver Arts Award Discover level.

What art form(s) did you take part in?

What events did you go to see?

I went to see an exhibition called Collisions, which was a Virtual Reality film.

Tell us about who and what was featured as your arts hero, artists you worked with, and cultural organisations you visited

I wrote to a YouTuber. I sent them questions to answer. I chose them because I like playing video games and like making Vlogs and broadcasting online.

I visited Lighthouse, which is a digital arts organisation here in Brighton.

How did you share your arts skills or lead your own projects?

I was part of the team at the Oska Bright Film Festival 2015. I did the social media and I was introducing the films. I was also a lead member of the Curing Perfect project, which was about science and disability. 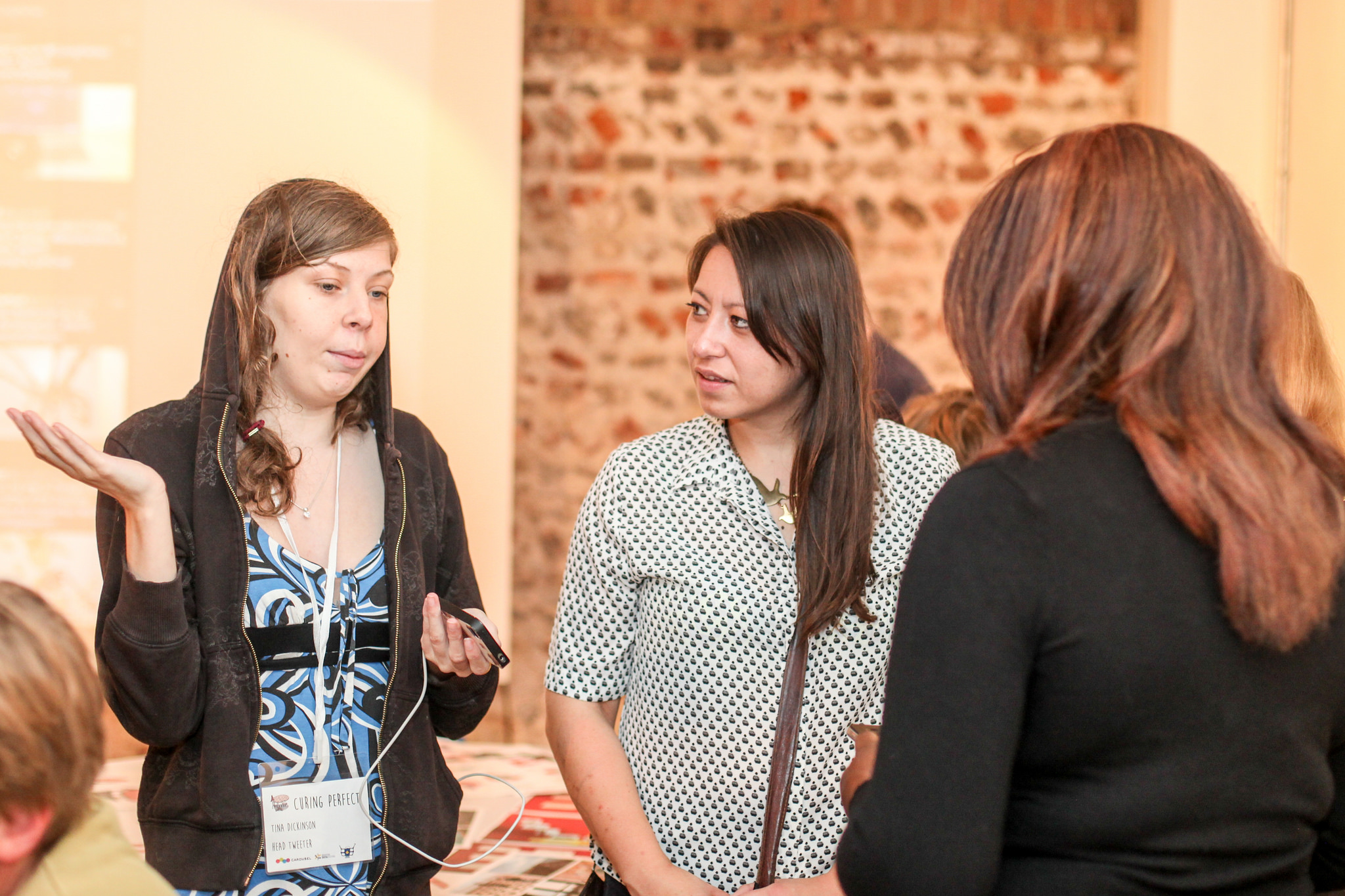 What kind of portfolio did you create?

I'm still working on my Gold portfolio, I like to work on paper. Some of my work is video that I have filmed and edited.

What was most valuable to you personally?

I met people at the Oska Bright Film Festival. Watching the films has inspired me to make my own film.

I find it hard to write because of my Dyslexia.

What are you going to do next – and has Arts Award helped you?

What I'm doing next is I'm going to centres and schools, helping them do Bronze, Silver and Discover Arts Award. Arts Award helped me learn that I can do things and not to give up, not to let my disability stop me doing things.

How you got involved with Arts Award

I am part of Carousel, they told me about Arts Award.

Who gave you the most help and inspiration

Carousel helped me to do my Arts Award. 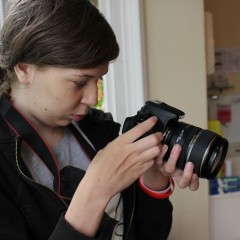 We asked some questions to Tina Dickinson, who is currently doing her Gold Arts Award with 2017-2018 Arts Award Good Practice Centre, Carousel and where she helps out with their disabled-led film festival, Oska Bright Film Festival.