We hear from Erin from the Customs House Youth Theatre who's doing her Gold in drama, improv and directing.

Hi! I'm Erin, I'm 17 and I'm a member of the Customs House Youth Theatre, currently working on my Gold Arts Award. I first heard about the Arts Award programme when I was performing in a show called Sisters Grimm. I didn't know much about the options, so with some advice from my adviser I started out completing an Explore Arts Award. From there, I did my Bronze Arts Award with Custom Reels Filmmaking Group, and am now working towards my Gold with the youth theatre.

Working on my Gold award, I've had some great opportunities. I've taken part in some amazing workshops, including one with improvisation specialist Gary Kitching. I researched Gary, who works with The Suggestibles, who perform at regular comedy shows, as my advanced practitioner.

I chose Gary because I wanted to start up an improvisation group with a few friends. When he led my skills workshop, he gave me so many tips and tricks about improvisation I could share with others. It was great hearing him talk about his career. Setting up my own improvisation group, Enthusiastic Parrot #TheEParrot, would have been much harder without meeting Gary.

Arts Award has developed my creative skills. It's definitely helped me think outside the box when it comes to creating and developing ideas about how to direct, write or act. Without Arts Award, and the people I've met through it, I'd have definitely struggled with drama, both as a subject at school and as a hobby. 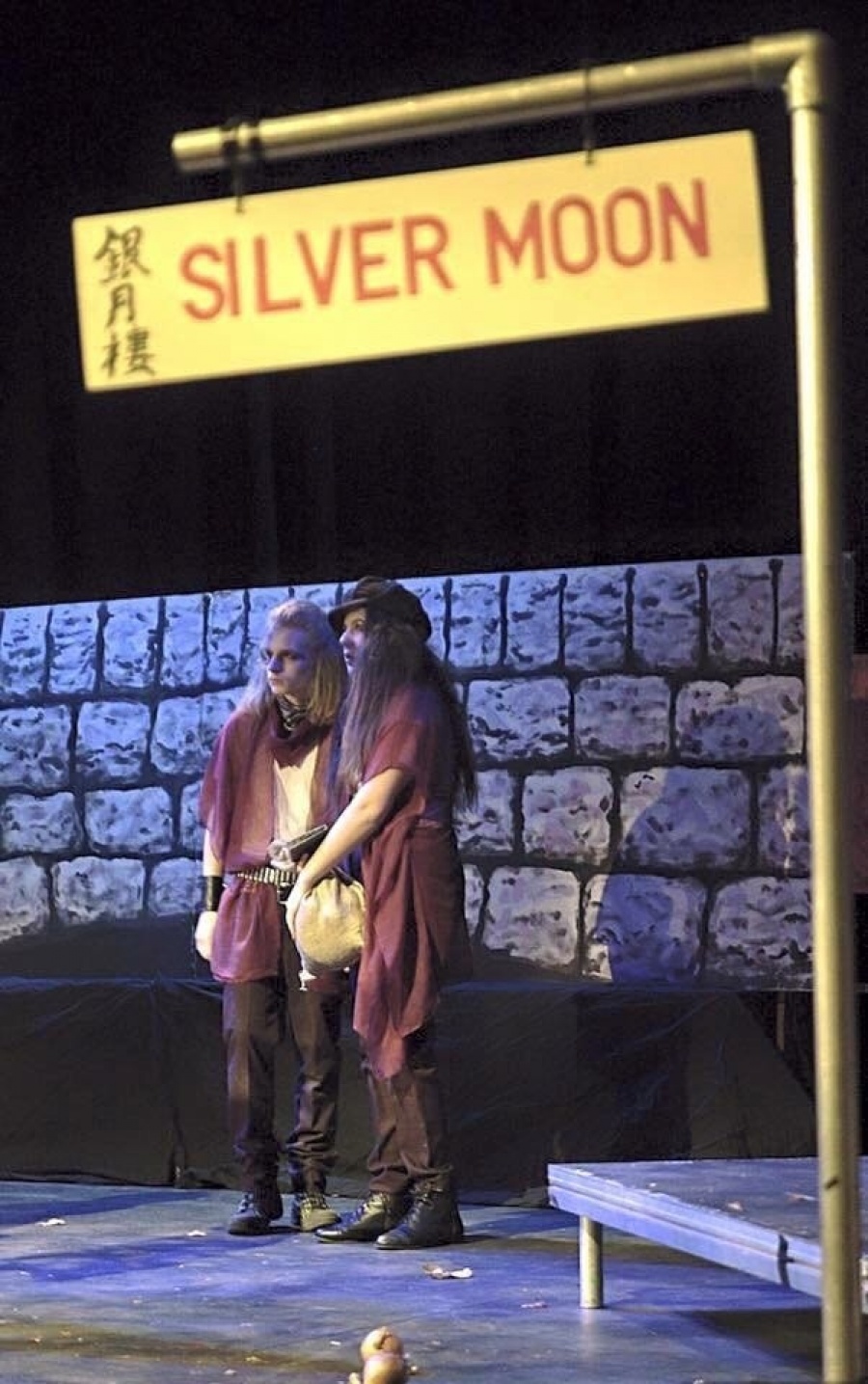 Arts Award also made me step out of my comfort zone. My leadership challenge was to write and direct my school pantomime. I created an adaptation of Beauty and the Beast. I had meetings with teachers and staff members to organise a showcase of my pantomime. I organised rehearsal times, put out a casting call to hold auditions, put together a cast, and created fundraising days to help us buy costumes and props for our production. It was so much fun and really allowed me to explore more aspects of theatre, not just acting. I'm so glad I stepped out of my comfort zone because it has developed my skills, not just in theatre, but socially and academically too.

For my arts debate, I decided to think about representation in film and television. Concentrating on how people are represented, I focused on the casting of the most recent live action version of Peter Pan. I questioned how and why they cast a 30-year-old white woman to play a 12-year-old Native American. I feel such issues regarding opportunities that exist for some people and not for others, aren't talked about enough.

I'm now keen to spread my understanding of Arts Award among my youth theatre friends, but also to friends studying GCSE and A-Level drama. Arts Award has definitely helped me with my school work as well as youth theatre sessions. It allows you to gain more experience in other aspects of theatre, which I never would've gained otherwise. 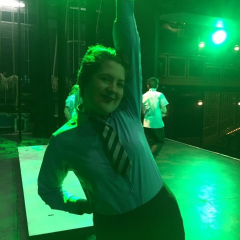 We hear from Erin from the Customs House Youth Theatre who's doing her Gold in drama, improv and directing.