A charming but melancholy MetroidVania set in a decaying kingdom, Hollow Knight more than lives up to its status as one of the most well-regarded indie games of all time

An abandoned kingdom of bugs, ravaged by a pestilence that turned its inhabitants into mindless shells of their former, conscious selves – this is the world in which the player must struggle through, putting down the shambling husks of its inhabitants and battling imposing bosses to end the infection once and for all. That description sounds intense; it sounds exhausting, truth be told, but that wasn’t my experience with the game at all.

Yes, it can be challenging, and oftentimes you’ll question exasperatedly if anyone has ever actually succeeded against some of its nastier fights (yeah I’m looking at you, Nightmare King Grimm) but what prevents this game from being an overwhelming crucible is — fittingly for a game about bugs — its little moments.

The world in which the player explores, despite its grim history, is filled with stunning backgrounds and peaceful environments, with some breathtaking artistic design work by Team Cherry. Nature has overtaken much of the kingdom. Oftentimes I would enter an area and imagine David Attenborough narrating the movements of the native creatures. Which is a little weird I know, but speaks to how evocative the world is. 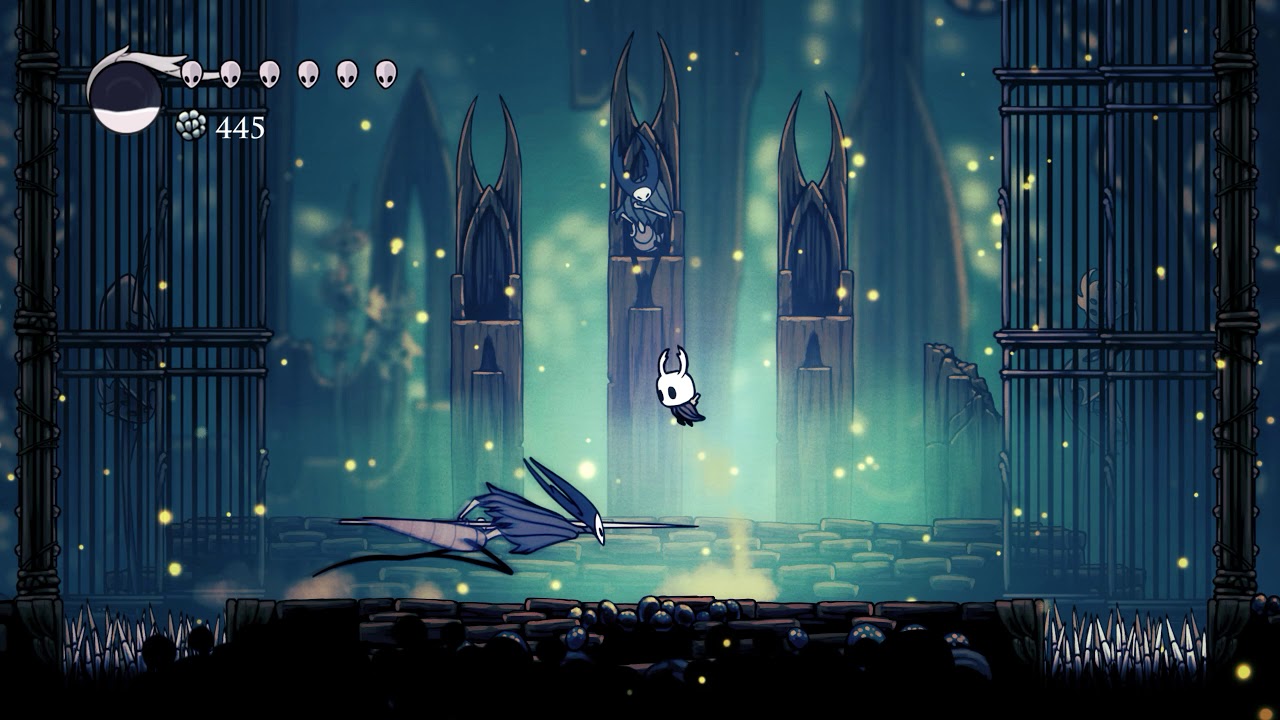 Little nuggets of hope and levity are nestled in small corners of the sprawling map. The player will often stumble across a myriad of characters unaffected by the infection, each one with a distinct personality and quirks ranging from the charming to the ominous. Ingrained in my mind is the tune hummed by the map-maker, Cornifer. Each time you find yourself in a new area, you must explore it blindly, with no guide on routes or destinations. However, just when you find yourself lost and alone (a terrible situation to be in given the game’s harsh penalties for dying far away from a checkpoint) a quiet humming will amble through the backing track, and if you follow it, you will find Cornifer, jovially scribbling away on a piece of paper and willing to provide you with pleasant conversation and a map of the surrounding area. Relief washed over me every time I heard a hint of his theme, particularly when I found myself in some of the more grim sections of Hollow Knight’s world.

Even the buildings offer quiet moments of contemplation. Resting on a bench in The City of Tears is a moment of profound stasis that contrasts the hustle and bustle of fighting through the streets below. 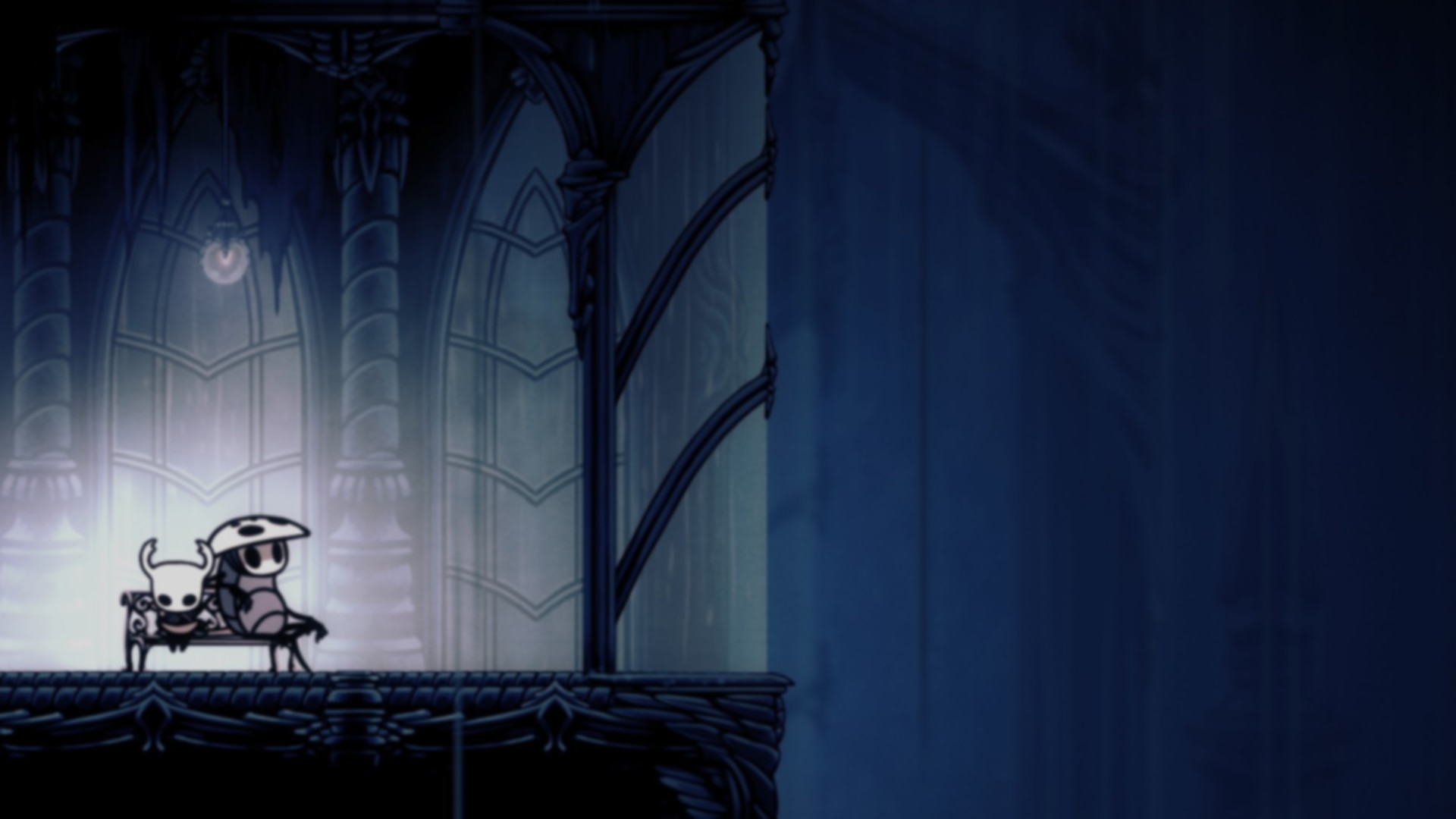 As for the gameplay itself, few videogame mechanics have gripped me quite as much. The player has a nail (essentially a sword), a dash, and a selection of spells and runes unlocked as they progress through the world. This is more than enough to quickly dispatch standard enemies, but the boss fights routinely raise the stakes, forcing you to explore the mechanics to their fullest potential. The music, normally so soft and understated, swells to daring heights when fighting these dangerous enemies; the theme of the Mantis Lords has a permanent place on my playlist.

There are very few games I would universally recommend, but if I was to make a list of them, Hollow Knight would be the title. I’ve rhapsodised about it so many times, and still feel I haven’t even scratched the surface. It’s atmosphere incarnate, and should be at the top of your gaming to-do list. 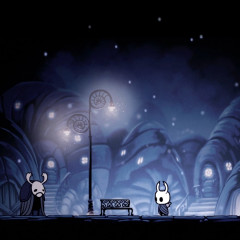 A charming but melancholy MetroidVania set in a decaying kingdom, Hollow Knight more than lives up to its status as one of the most well-regarded indie games of all time