The paradox of the aristocrats and the Restoration theatre

After the fall of the Long Government, Charles II restored the monarchy, and along with it, music and theatre – and no one took it for granted. King Charles is known as the jolly king, who loved to party and immerse himself in luxury and frivolities. Many of his liberal tastes were influenced by the time he spent exiled in France and The Netherlands, and he turned the monarchy into a fashion statement, taking much of the fashion and cultural inspiration from the French court. It was the perfect release from the tedious clutches of the Puritans, and the solemn reign of monarchs before him. 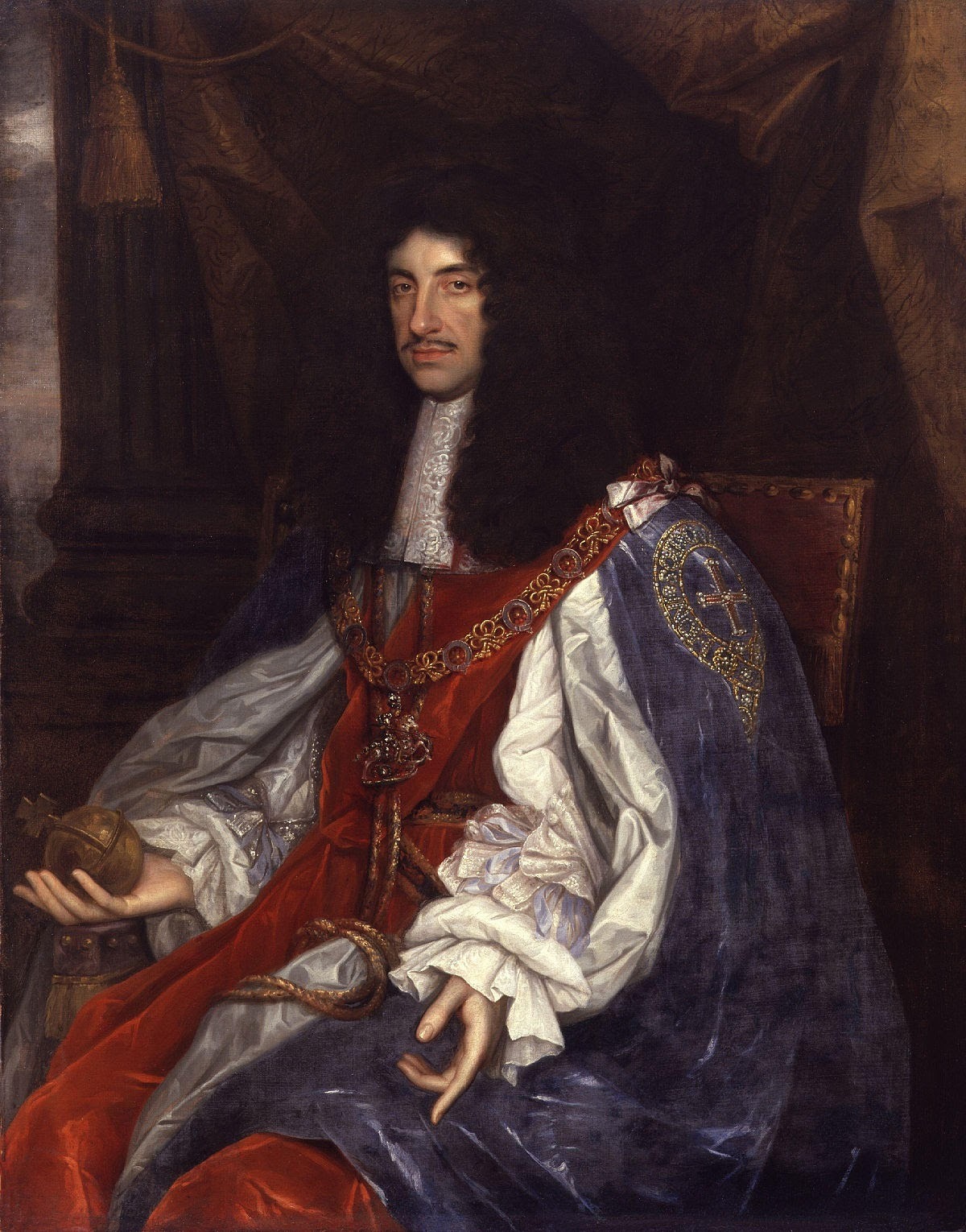 celebration for the sake of celebration. By far the most dramatic change to British society with his reign was the rebirth of theatre. Previously the theatre had been a place for an audience to view plays, sometimes with the odd excitement of courtesans and brawls taking over the public's better judgement, but ultimately, the audience was detached. The theatre had offered a chance for socialisation and entertainment. In the Restoration, the theatre was a way of life. The theatre reflected the people and ways of English aristocracies, and the English aristocracies very much reflected the theatre.

Calling women to the stage!

The Restoration saw great developments with laws allowing women to appear onstage. While previously only men and boys had played women’s roles, it slowly became more acceptable for women to play these roles for the public. This progressive reception of seeing women on the stage meant that men in women’s roles eventually became a thing of the past.

It wasn't a swift or smooth transition, however. Though it became common for women to be seen on the stage, they weren't seen as 'respectable'. Women on the stage were considered whores who lacked morals or respect. This was so embedded that the words 'actress' and 'whore' or 'prostitute' could be used interchangeably by those who didn't view the profession in high regard. Men were permitted to go backstage between acts to "watch the actresses dressing," and women were constantly advanced upon. This became such a problem that Charles II issued an order to prevent non-company members from venturing backstage to protect the actresses, but, unfortunately, this largely fell on deaf ears.

On a more positive note, female playwrights became a greater presence. The first acknowledged female playwright in English history was a lady called Aphra Behn. Her work was known for her feminist tone, creating great roles for actresses whom she admired. For example, the role of the iconic character Nell Gwynn, mistress to the King-turned-actress, she created for the actress Angelica Bianca. Not only was she a great and progressive playwright who brought new life to the stage, but Behn had also formerly served as a spy for the King. It is unsurprising that she had a lot to write about!

English trends were OUT

Restoration comedies offer us an insight into not only the tastes and behaviour of the aristocracies but the influence that Italian and French culture had on English society. In the plays of Thomas Shadwell, for example, James Jensen notes that well-bred ladies and gentlemen listened to Italian music, and conducted themselves in a manner that was seemly. In contrast, the characters who listened to English music were portrayed as stupid, and of inferior birth.

Snobbery existed in smaller forms within England as well. London was the centre of high society, with the countryside falling behind in economy, but also in trends that travelled much faster in the city. Londoners in Shadwell's plays often mock the countryside for being old-fashioned and dull, especially when they refer to English music. The theatre was directly aimed at the upper-classes in stark contrast to the lower-class audiences of previous centuries.

Fops were a staple of Restoration comedy, representing the outrageous and flamboyant aristocratic gentlemen. Though they were popular characters to see on the stage, they acted as a comedic criticism towards the way that rich gentlemen behaved in society. The fops were ridiculous in comparison to the other characters in Shadwell’s plays, acting and spending everything to excess. Overall, they were of noble birth and inferior brain capacity.

John Wilmot was a Restoration poet who famously drank and debauched himself to a very early death. Ironically, he posthumously earned an award for his great works of poetry. Wilmot is our closest real-life version of the audiences’ favourite ‘fop’, but his life was far from comedic. His rambunctious lifestyle and behaviour, along with his many sexual conquests, really defined the backlash of the sense of liberation from strict government repression that had come with the end of the Puritan reign, especially in the theatres and music halls. In such venues that offered drastically new and intense pleasures, the less-refined side of society was brought out in drastic measures. In the play The Provok’d Wife by John Vanbrugh, a high society woman finds excitement in an adulterous affair with a younger man, seemingly shocking the audiences of the 17th century. However, this shock must have only stemmed so far, as theatres and brothels (the separation of such venues starting to blur) were the most popular places to indulge in adultery and prostitution.

Laurence Dunmore’s 2004 film The Libertine stars Johnny Depp as John Wilmot, indulging in his lavish but eventually fatal lifestyle. I personally think the film paints a brilliantly gruesome picture of the decadent lifestyle of the badly-behaved members of the English aristocracy at this time. Depp’s performance is so real, offering the audience the seductive charms that made him so popular, with a descent into chaos so gradual, you reach the end and wonder when it all started to go downhill. Depp is known for refusing to watch his own movies, but in an interview for The Long Ranger, he stated that The Libertine is one performance he would actually watch.

The end of the Puritan reign and the rise of the Restoration shows us the most extreme polarities of English society through the ages of 1649-1685. Over the course of a mere 36 years, English society transformed so dramatically that it must have been difficult not to get caught up in the lifestyle, which is why we can spot so many elements of humanity in the Restoration theatre – the good, the bad and the ugly. 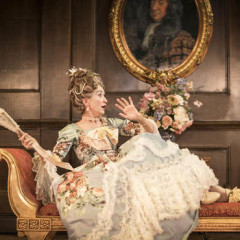 Through the Ages: The Good, the Bad and the Ugly

The paradox of the aristocrats and the Restoration theatre