A look into the world of social media and whether it is a friend or a foe to ethnic minorities.

Social media has become the new common denominator across a modern socio-political landscape. As the driving force behind 21st-century communication and expression, the online world has become the new social arena for this generation’s digital natives and opinion leaders.

In a widely westernised society, where for many, topics of racism, xenophobia and inequality have been put to the back of their minds, the world of social media has made us realise that these issues are in fact, just as prevalent in modern-day society as they once were some centuries ago.

With wider access to uncensored platforms, social media consumers now have the ability to share their own voice online. The question is, do these platforms finally open up a space for ethnic minorities to speak out, be heard and be represented across a global community? Or has social media just made it easier for racist practices to increasingly take place behind the shield of the computer screen?

The Digitalisation Of Racial Profiling

In a socio-political world still dominated by racial profiling, it could be argued that access to social media platforms has only assisted the reproduction of racist ideology. In fact, studies suggest that racism can be found within many of the benign structures of social media:

“Racist speech thrives on social media, including covert tactics such as the weaponization of memes and the use of fake identities to incite racist hatred. Reddit gives rise to toxic subcultures, YouTube to a network of reactionary right racist influencers, and coordinated harassment is pervasive on Twitter. Users also (re)produce racism through seemingly benign practices, such as the use of emoji and GIFs.” - Ariadna Matamoros-Fernández, Racism, Hate Speech, and Social Media: A Systematic Review and Critique.

As suggested by Matamoros-Frenández, social media does contribute to shaping and promoting racist dynamics through the use of uncensored platforms and corporate algorithms. Not only can popular platforms such as Twitter be criticised for allowing racial harassment to pass through its guidelines on the grounds of it simply ‘triggering traffic to the site’, but moderation policies play a big part in this too.

Many ethnic minorities are not only silenced amongst these platforms but digitally excluded by large social media giants such as Facebook and TikTok.

In fact, a 2016 report found that Facebook actively used consumer activity data to enable marketers to exclude consumers with what they described as Hispanic or African “ethnic affinity”, yet again contributing to the rise in digital oppression.

Can Social Media Play A Part In the Future Of Equality?

We know that social media is one of the largest facilitators of racism in the 21st century, but the question is, could it also be the pathway to an equal future?

One example of this is the #BlackLivesMatter campaign that has become viral across a multitude of social platforms in the wake of the murder of American citizen, George Floyd in 2020. Using the power of social media to reach a global audience not only spreads awareness of ethnic discrimination but increases support for ethnic minorities. In fact, the BLM movement online has now become a global human rights movement, reaching an audience that would be unaware of its importance without the power of that share button.

In George Floyd’s case, in particular, a death that without the internet would not have been known of around the world has instead inspired mass protests in all 50 states of America and 20 other international countries. The power of social media has not only made his tragic murder a talking point but a point that a whole generation is taking action on in order to improve the future of equality.

As well as raising awareness of racial discrimination online, the #BlackLivesMatter campaign has also forced large corporate giants to respond and change their practices in order to better support ethnic minorities. In fact, 42 of the largest companies across the globe have donated over £1.6 billion to the cause, pathing the way for global change across a number of industries. 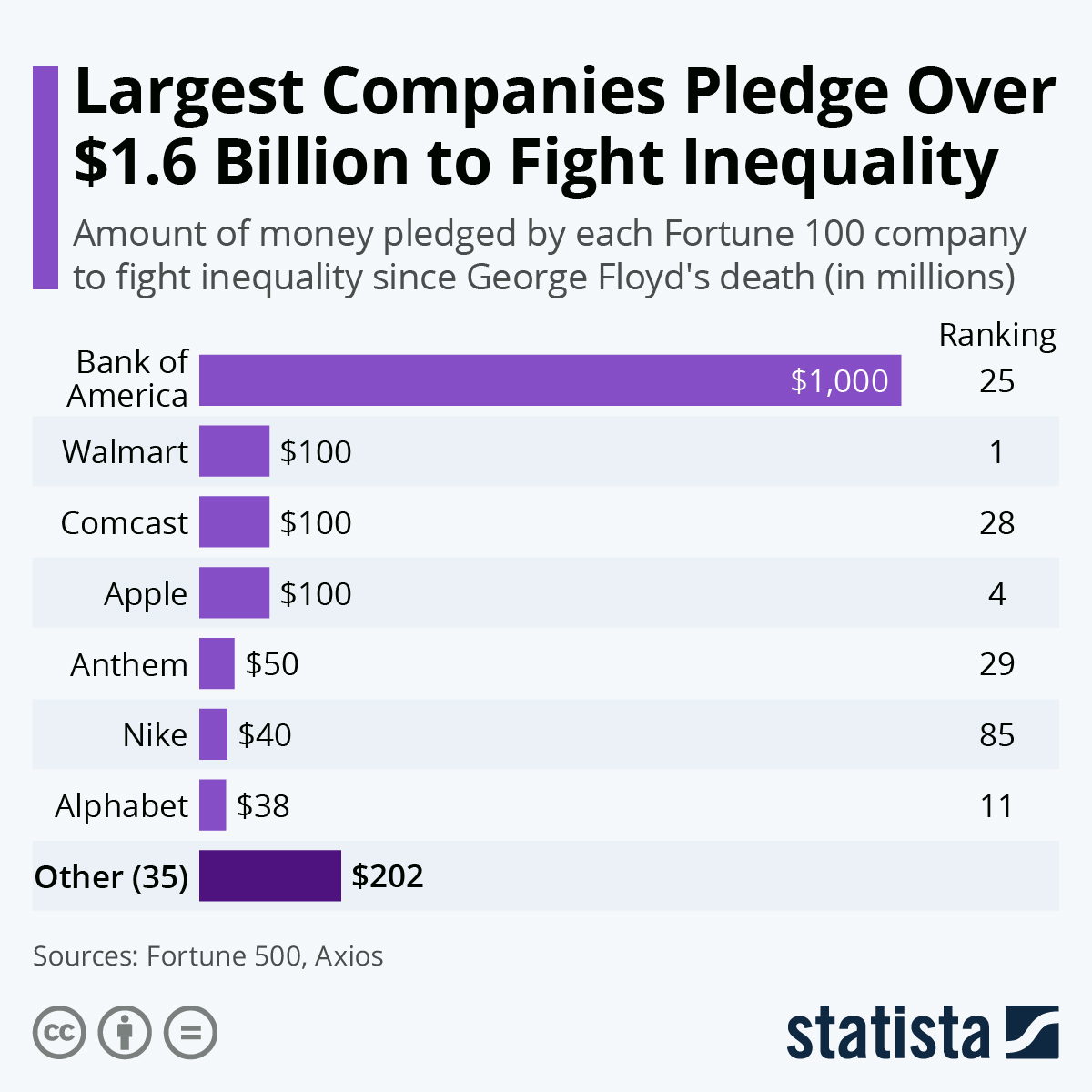 As social media has become more accessible to a global population, citizen journalism could be the catalyst for change. In a world that has been dominated by a biased media which often fails to depict an accurate portrayal of equality, social media is the only way forward for minorities that are fighting to have a voice.

Currently, studies show that Black Americans are “2.5 times more likely to be killed by police than white Americans”, with many of these deaths barely holding media attention. The rise of citizen journalism has changed that narrative, facilitated by the powerful abilities of the share button.

Social media equality still has a long way to go, but as a new generation becomes more educated on the importance of topical issues such as racial equality, LGBT+ rights and feminism, we think this online tool will not only raise awareness but light a fire under the driving force for permanent change. 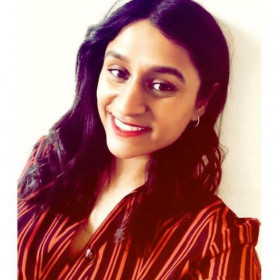 Perisha is a writer and trainee journalist who has written across an array of topic and platforns. 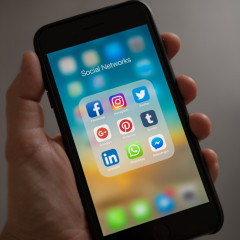 A look into the world of social media and whether it is a friend or a foe to ethnic minorities.