The consequences of Puritan England over music and theatre.

After the evolution of musical ideas from the Middle Ages, and the rising popularity of street theatre and travelling companies' performances, the world of music and theatre had a huge boom in the Tudor period. Music could be an indication of one's status, notably for those who could afford lessons and instruments, as well as private performances. At the same time, theatre transcended the class system, with between 10,000 and 20,000 people going to London theatres each week. Shakespeare's Globe could comfortably fit 1500 people, but would often be filled with double that number at the height of his popularity.

But for those who had more refined tastes (and fierce Christian and Catholic values), there was a major argument for the association of music and theatre with the consumption of alcohol, drunken brawls and prostitution. Hostility towards music and theatre had always been around, but with the rise of Puritanism, beginning from around the 1560s, there were growing movements for wiping out the art forms altogether. It seemed that England went from one extreme to another, with the vibrant new world of music and theatre being met with its outright banishment.

Oliver Cromwell and The Civil War 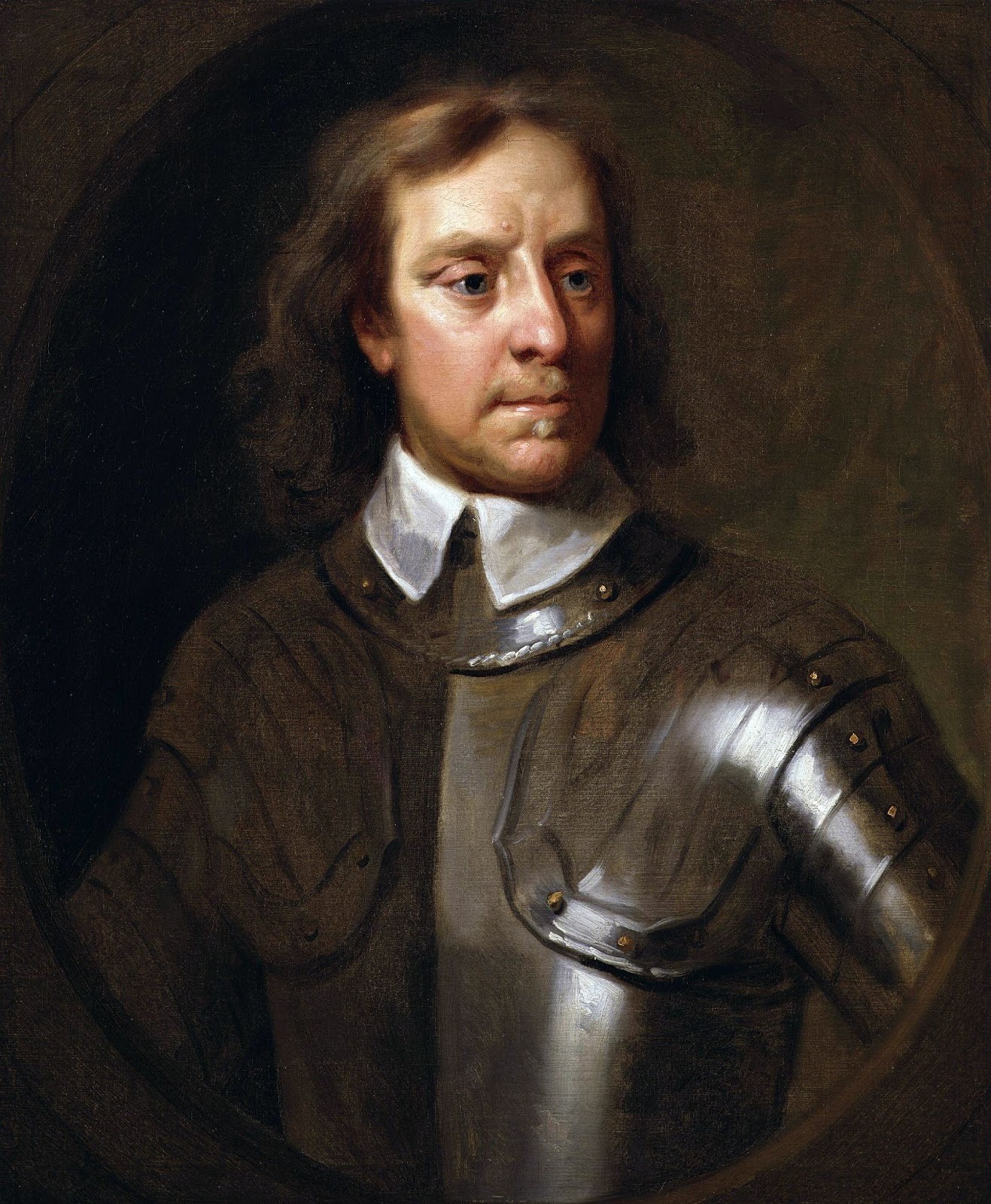 Oliver Cromwell was a fierce Puritan who opposed the monarchy and reign of King Charles I England. He became the leader of England in 1649 after the King was executed. With England facing such a huge change in how it was ruled, and as an English republic was an entirely new concept, it was impossible to agree on how to go about it. His title was Cromwell Lord Protector of England under the Long Parliament – given its name for its long 8-year period. The title avoided any suggestion of Kingship, but in reality, Cromwell ruled like one, and so "England virtually became a military dictatorship".

Because of his fierce and strict rule, the Puritan era is known as the war against fun, with all kinds of activities banned, ranging from sport, drinking, the practice of playing and listening to music, and practising and attending the theatre. All these things were thought to corrupt people and throw them off the path of righteousness and worship and devotion to the teachings of the Bible.

The Ban of Christmas Carols… and Christmas Itself

Some of the most iconic and joyous parts of the Christian celebration of Christmas is the music, carols, and theatre (especially Pantomime) that raise spirits and bring people together. This is the way Christians celebrated from the medieval era up until the Puritan rule.

We all know someone who accuses Christmas of being too commercialised and flashy. Well, Cromwell multiplied this criticism by 1000. He thought that the celebration of Christmas was a “popish”, wasteful festival of frivolities that did not coincide with their core Christian beliefs. He believed that God did not want the birth of His Son to be celebrated in this way, and, in 1644, the festival of Christmas was banned. As a result, the singing of carols was made illegal. The nature of dancing and singing in public – one of the most popular festive activities – was associated with theatrical display, which introduces a new long list of vices the Puritans abhorred.

There have always been opponents to the practice of theatre, but the cruellest and most vicious attacks came from the Puritans’ rule. The association of theatre and sex workers had plenty of ground to it, with many using their attendance to the theatre as an excuse to find a partner for the night. And for the sex workers, the crowds of people in the audience provided plenty of business. But these associations ran deeper than the opportunities for business on the surface. The Puritan’s attempt to reconcile ‘fallen men’ was the main focus of their Christian duties. However, this became a losing battle; for the ‘fallen’, the attractions of vice were “far more appealing than virtue.” Where the church could offer sermons and prayers, “the theatre could present a lively representation of vice in the flesh.” For many, the use of makeup and costumes was the mask of prostitutes, and anyone who behaved as such on the stage for the public may as well be identified by the same name.

However, yet another problem was found by the pessimistic Puritans in their endless search for evil in theatre. For the Puritans, the men who portrayed female roles – wearing dresses and impersonating women – were the biggest threat to their beliefs. At first, the practice was forbidden under the Biblical teaching against men wearing women’s clothes, but soon expressed the ‘threat’ of sodomy and same-sex relations between men.

The Puritans worked incredibly hard to seek out every possible vice that the theatre induced in men and women, resulting in its outright destruction.

Unsurprisingly, the dictator-like rule that Cromwell imposed over England brought around a second and fiercer wave of support for the return of the monarchy.

Following a series of illnesses, Cromwell died in 1658 and was succeeded by his son Richard. However, Richard lacked his father’s ruthlessness and political power, and he was forced to resign after only 8 short months as Protector. And so, with the lack of a definitive government, the monarchy was restored with Charles II, son of the unfortunate Charles I.

Charles II brought back all the activities and celebrations that people rejoiced in, and more besides. Moreso, the musical and theatrical world was restored in far more extravagance and debauchery than ever before.

The consequences of Puritan England over music and theatre.