Here’s a reminder of some crimes against fashion that you’ve definitely committed at some point.

Everyone loves a good throwback to fashion faux pas that at the time of their inception seemed like the must-have style. If you donned any of these trends then let the Voice Fashion Police know in the comments – this is a judgment-free zone (kind of). 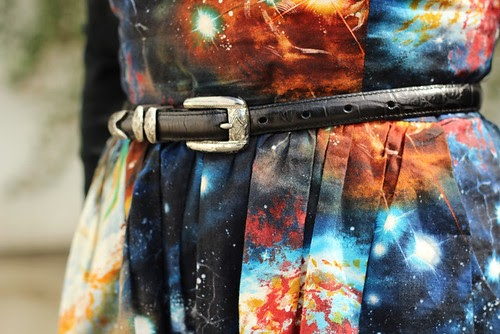 This trend took the beauty of the universe in all its galactic glory and turned it into a cringey pattern. There were galaxy-printed backpacks, jumpers, t-shirts and the fashion was made even worse by an obsession with putting images of cats over the starry background. Its cultural origin can be traced to the time of the ‘so random xD’ phase of the internet. Now, I can’t look at an image of space without recalling a deep feeling of embarrassment. Thanks internet! 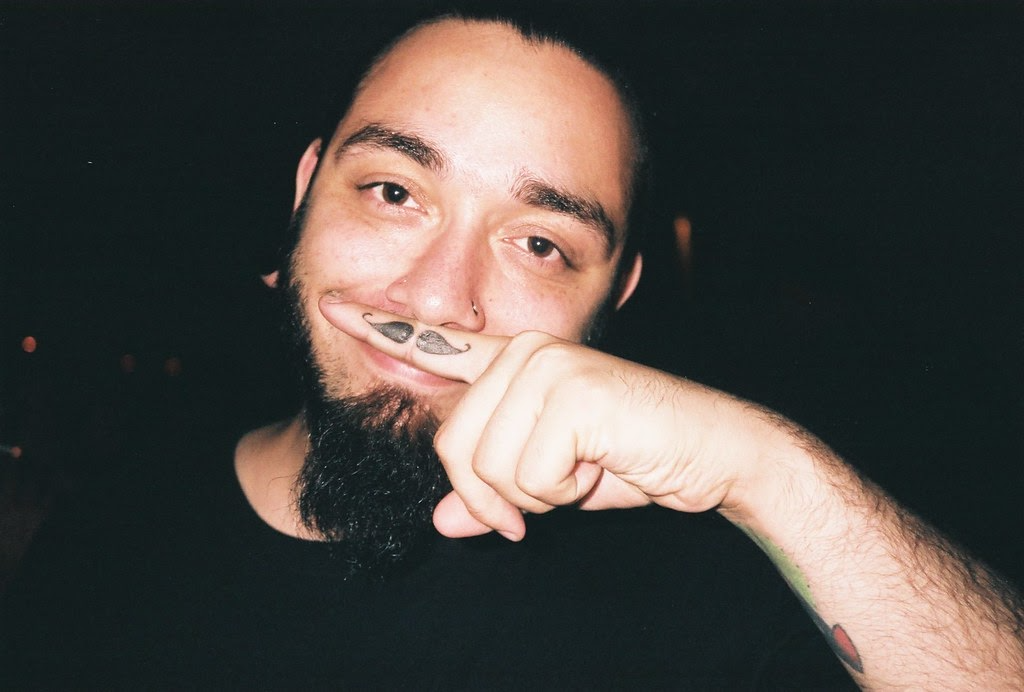 To all the people who got a moustache tattooed on their index finger, I hope you can still face yourself in the mirror. The handlebar moustache is a key iconographical image of shameful 2010s fashion. Actual real-life handlebar moustaches themselves were nowhere near as revered as the graphic moustache. They were on trousers, shirts, jewellery, bags and any other fashion item you can think of. My theory is that the hipsters and their facial hair were to blame.

"moustache tattoo" by ftrc is licensed under CC BY-SA 2.0 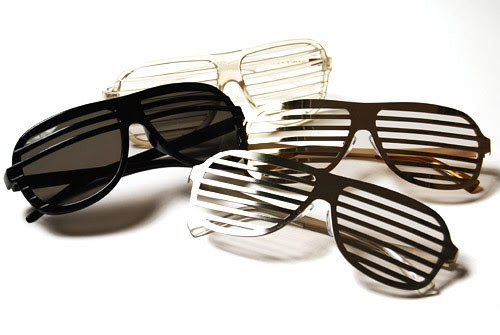 Originating in the 1950s, but modernised and popularised in the 1980s through figures like professional wrestler Randy Savage, shutter shades made a comeback in the late 2000s when Kanye West wore a pair in his music video ‘Stronger’. Though they had a distinct design, this did little to improve their standing in my opinion as I was always left asking myself ‘How does anyone see clearly through shutter shades?’ Thankfully, they seem to have faded away from the collective fashion consciousness, but I’m dreading the day that someone decides to make them popular once more. 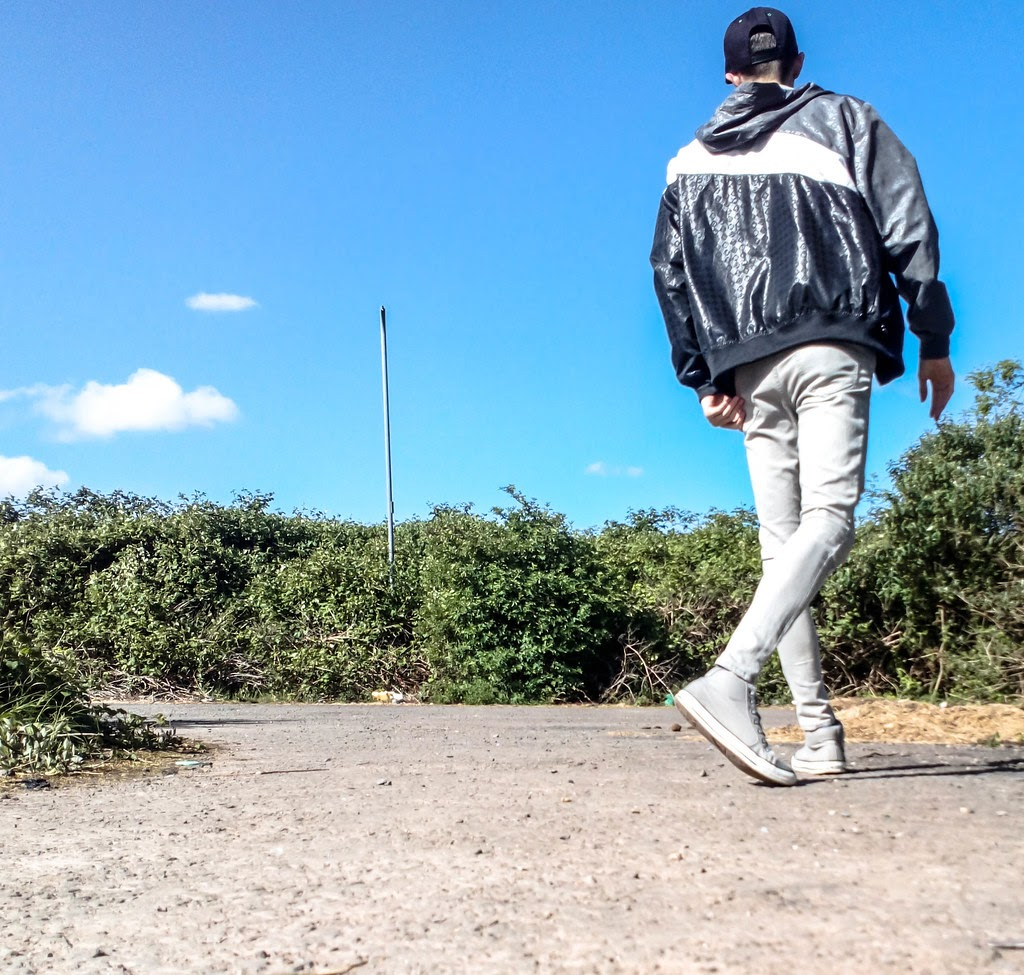 To whoever is trying to repopularise excessively baggy jeans, I just have one question - why? Now don’t get me wrong, I’m all for the comfort of slim or relaxed jeans, but baggy jeans are definitely a trend that need to be left in the era of the 2000s. From treading on the jeans because they would hang over the back of your shoes to potentially accidentally showing off more of your undergarments than you’d like, I don’t know how we stuck with them for so long.

On the flip side of this mention, I’d like to give a dishonourable shoutout to super skinny and spray on jeans, which have become prevalent in recent years with the advent of shows like Love Island. These jeans just seem like they’d be torture to try and put on, never mind the discomfort you’d experience while trying to walk around in them. I’ll pass on the inevitable deep vein thrombosis these jeans would cause. 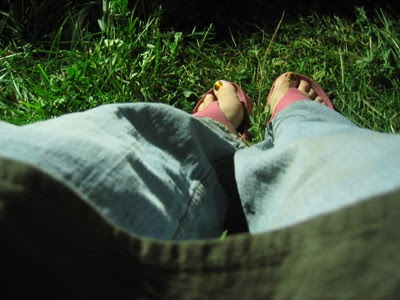 Because if one set of garments for your legs simply weren't enough, the 2000s hit the new millennium by doubling up. “Just a skirt by itself? No, that's boring! Match it with a hideous pair of blue denim jeans!” said a (misguided) stylist somewhere. This iconic noughties style appears as though a toddler went through its clothes box, dressed itself, and then the parent proceeded to say 'yep, that will do'. Somehow this made it onto Hollywood's red carpet. This ghastly pairing of the 2000s is one that I hope never makes a return.

The 00s can take back a lot of things from Halie Berry as Catwoman - Habbo but the boho disc belt is another item that should never be seen again. This trend, made popular by celebrities such as Ashley Tinsdale and Hayden Panettiere, was often partnered with maxi skirts and jeans as the perfect accessory. If you wore this “warrior princess” look it meant that you were someone but now we all wouldn't be caught dead in such monstrosities. 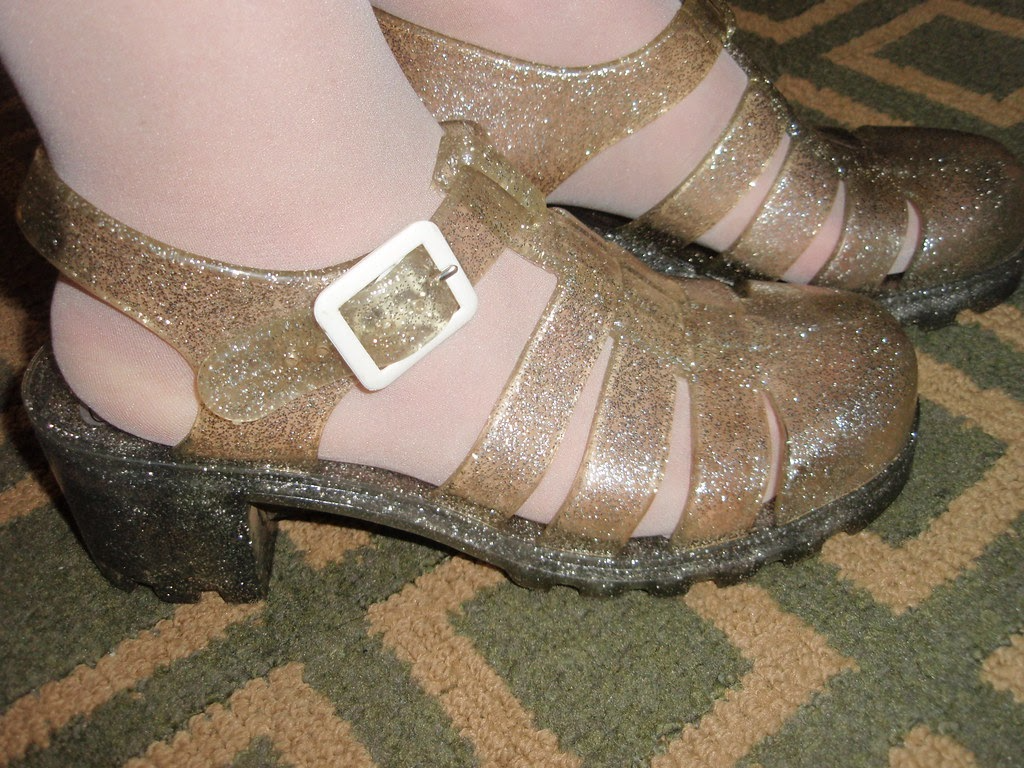 Juju Jellies or plastic jelly shoes are the sandals that never die, returning back in fashion every year with designer brands such as Gucci and Off White making this childhood favourite.

The reason why this trend needs to stay in the 00s is because they are the least practical shoes ever! They are hard, create copious amounts of sweat on feet and overall just make adults look like walking toddlers.

"I borrowed my daughter's vingage Jelly Shoes for some silvery, sparkly fun" by dianecordell is licensed under CC BY-NC-ND 2.0 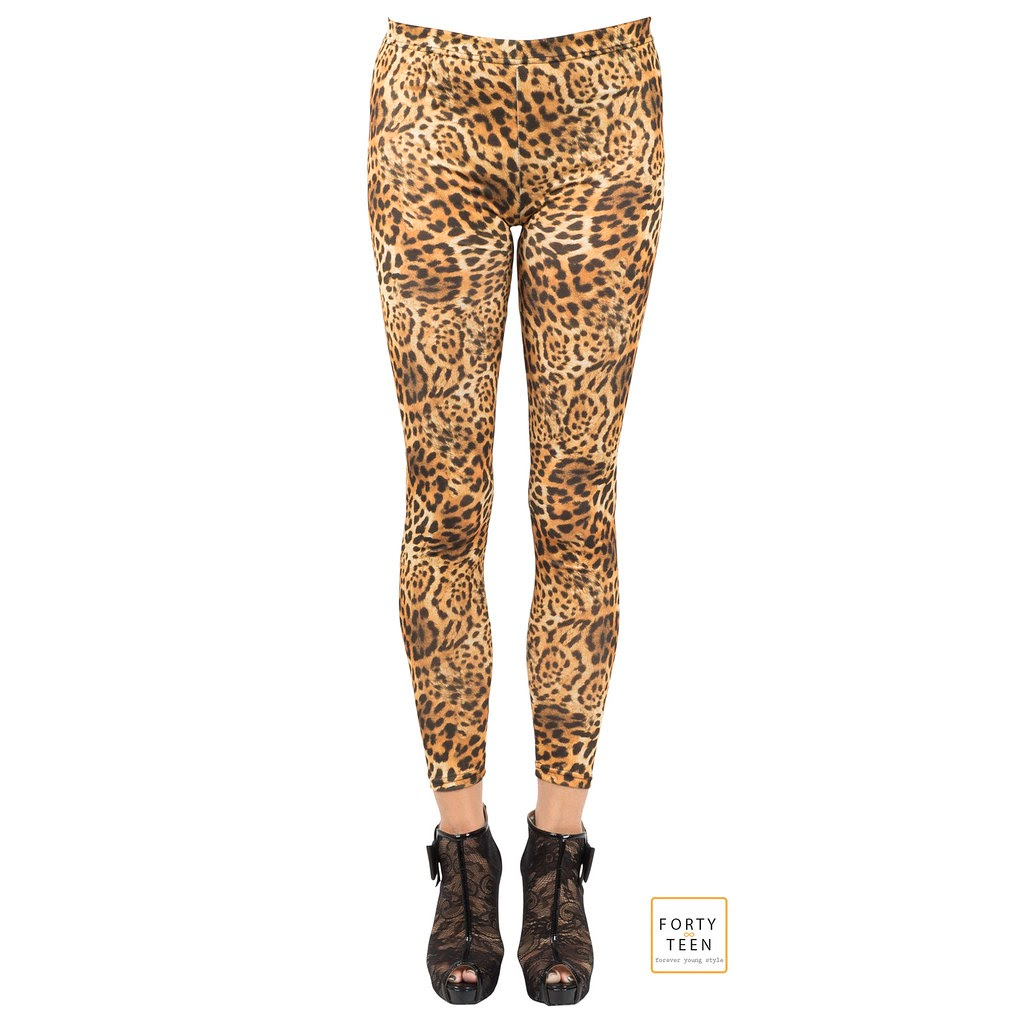 Printed leggings could be considered the worst trend to ever grace our eyes. The prints ranged from vintage paisley, animal print and colour blocking. Now on paper it shouldn't be perceived as bad but when you are able to see the natural print of someone's body, their crevices mixed with underwear outlines just makes this a fashion trend made for disaster.

"Cheetah Print Leggings" by Forty-Teen is licensed under CC BY-NC-ND 2.0 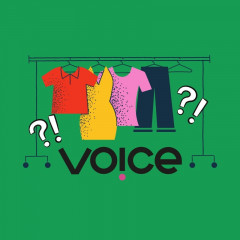 Here’s a reminder of some crimes against fashion that you’ve definitely committed at some point.